Airdrop Venezuela is a charity that has the aim of donating cryptocurrencies that are worth US$ 1 million to Venezuelans. According to the founder of this non-profit, more than 60,000 beneficiaries have been registered. So far, it has been able to raise a total of $292,000 in donations. As far as the donations are concerned, Bitcoin Cash has led the pack with an approximated 670 Bitcoin Cash donated up to date.

As 2018 was nearing its end, a crypto fundraiser was initiated. The main aim of this fundraiser was to assist citizens of Venezuela, the crisis-stricken nation in the South American region. Known as Airdrop Venezuela, the charitable effort was created by Airtm, one of the best digital currency startups around. It is basically a nonprofit that has the aim of raising digital assets that are worth $1 million to the citizens of Venezuela.

This announcement was made by a professor of Economic known as Steve Hanke, who is also the leader of the initiative. While speaking at an interview on the 21st of April 2019, Professor Hanke stated that the campaign has over 60,000 beneficiaries, who are all registered. In addition to that, the campaign has raised more than $292,000 since the time it was launch. 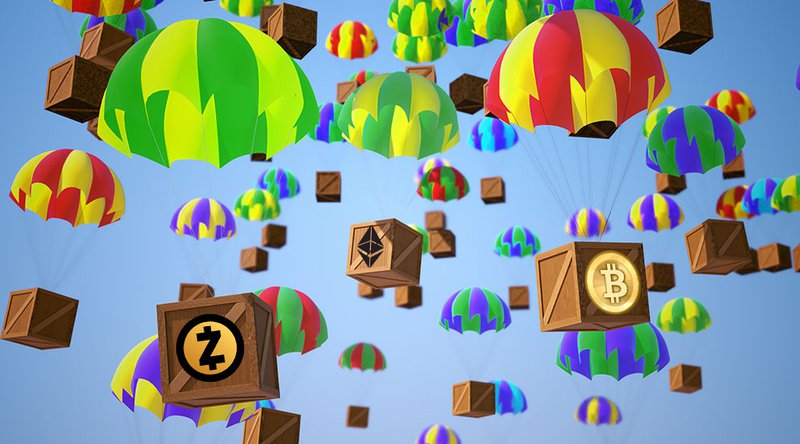 Introducing Venezuelans To The Crypto World

Apart from donating the cryptos to the Venezuelans, this humanitarian aid campaign has other aims. It is mainly focused in ensuring that the entire citizens of the South American nation are introduced to the world of cryptocurrencies. Airdrop Venezuela was created on the 27th of November 2018, and has been in the market for all that time. For the last few months, the project has raised money for Venezuelans who are so much in need.

According to Hanke, the primary aim of this campaign is to offer the citizens an economic freedom that they have all been yearning for. The economist also added that there is no particular political motivation attached to the whole project. It is just meant to assist some individuals and offer them some purchasing power. Hanke also made it clear that the money wholly comes from private donations.

The fundraiser’s beneficiaries will be a total of 100,000 Venezuelans who have been authenticated by their IDs. And the funds that have been donated, regardless of the crypto assets they are in, must be fast converted into US dollars. Since the moment the crowdfunding began, donors have been sending various cryptos to the project. The cryptos that have been sent include Ethereum, Bitcoin Cash, Bitcoin Core, Litecoin, Airtm, Komodo, Dai, Dash, Zcash, and other coins.

However, the number of Bitcoin Cash donations have captured the lead by a huge landslide. The system that is used to donate tends to eliminate schemes of inefficient donations such as moving with cash filled trucks to give people on the streets. The beneficiaries are free to use the Airtm platform to exchange the cryptocurrencies for the US dollars. They can then use the proceeds to purchase medicine, food and other important necessities.

How Bitcoin Saved A Venezuelan Family

The Deliberate Ignorance Of Media Economists