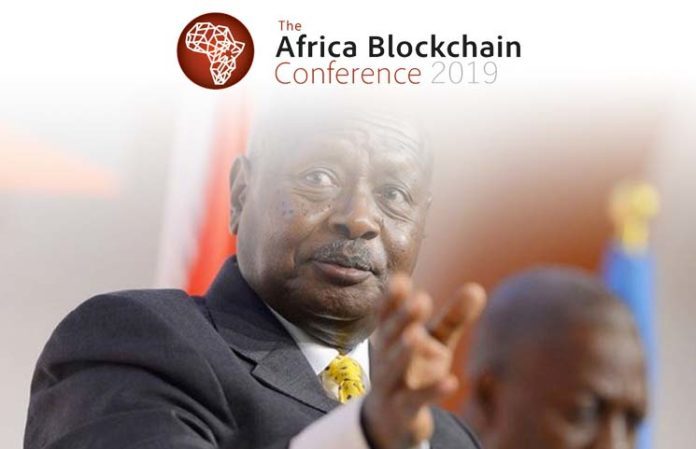 The Crypto Space In Africa Is Thriving

Going by the report, the 2019 Africa Blockchain Conference will be taking place from the 3rd and 4th of July with the theme being is ’Africa 4.0: Preparing Africa for the 4th Industrial Revolution.’ The conference will be touching on fintech, the future of education and payments systems. This conference is different from, and should not be confused with, The Blockchain Africa Conference 2019 which took place in April.

President Museveni is reportedly to be in support of the Blockchain technology which he endorsed during his inaugural speech. During the statement, the president is said to have presented four industrial areas which would greatly benefit from the use of Blockchain technology. These areas are: manufacturing and processing, ICT, and agriculture.

One of the firms reportedly organizing the 2019 event is CryptoSavannah, a Blockchain tech company. Noah Baalesanvu, the firm’s director, spoke on the maturity of digital assets in the continent saying that although reports of scams and cons initially marred cryptocurrencies, it is thriving in Africa. He added that a lot of value had been channeled in the Crypto sector in countries such as Nigeria, Kenya, and South Africa, which have significant Crypto holdings and trading activity.

Last year, CryptoSavannah partnered with Binance, a major Crypto exchange. Through this partnership, the firm received financial support to promote the growth of Blockchain technology in the country. ChangPeng Zhao, the Crypto exchange’s CEO, said through a tweet that this partnership would result in the creation of thousands of jobs in Uganda. The tweet stated that the Crypto exchange is partnering with CryptoSavannah to boost the economic transformation of the country and promote youth employment through Blockchain. 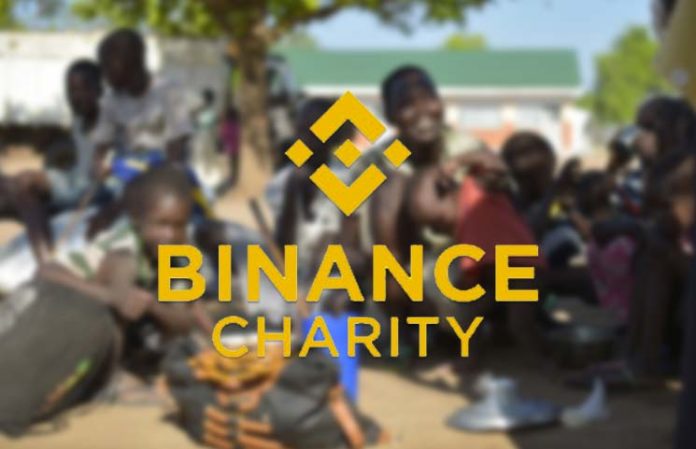 According to the CEO, by embracing the 4th revolution, there will be more investments coming into the country, and thousands of jobs will be created. The Crypto exchange also announced in April its partnership with a Ugandan based Non-Governmental Organization (NGO) Safe Future which focuses on local education improvements. According to the blog post published on the 30th of May, the Crypto exchange’s charity arm, Binance Charity Foundation (BCF), signed an MoU (Memorandum of Understanding) with the NGO.

The Uganda project dubbed the Binance for Children Special Impact Education Project is reportedly aimed at providing various supplies to schools in the country including sanitary towels, general school supplies, solar panels and breakfast and lunch for students.

Lindah Nabusayi, Uganda’s State House Press Secretary, has confirmed that President Museveni will be hosting Sierra Leone’s president Julius Maasa Bio and that the two will be addressing the media. Sierra Leone is among the African countries spearheading the utilization of advanced innovations in both the private and public sectors.

Up to 3000 people, from the public and private sectors, are expected to be in attendance.

STOs Or ICOs? A Capital Financing Dilemma For Blockchain Projects

Microsoft To Launch Decentralized Identity Solution Based On The Bitcoin Blockchain