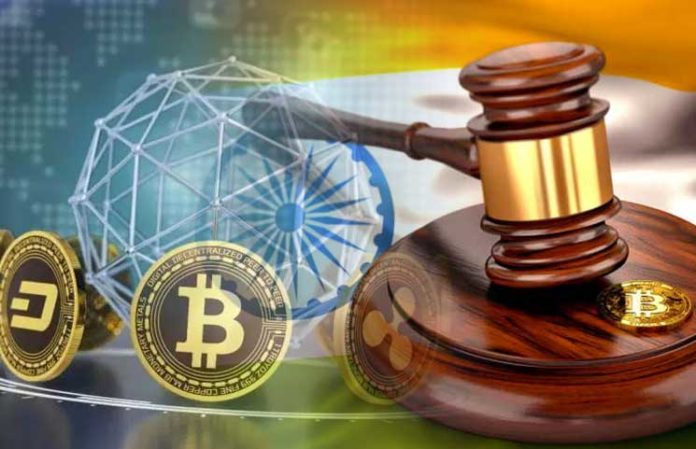 The confusion and uncertainty in the Indian Cryptocurrency market is expected to end after the country’s Supreme Court gave the government a deadline to have the laws in place. The Supreme Court of India has requested the Indian government to produce Crypto regulations in four weeks. Since last year, Indian Cryptocurrency exchanges have been waiting for the highest court in the country to assist in lifting the ban on the virtual currencies that was imposed by the Reserve Bank India.

India was one of the fastest growing Cryptocurrency markets before the Reserve Bank of India, the country’s central bank, imposed a ban on the growing industry. Last year, RBI issued a circular banning all the financial institutions in the country from providing banking services to Cryptocurrency firms. Consequently, Cryptocurrency exchanges in the country such as Zebpay were forced to close their operations as they could not access their bank accounts.

Even before the ban came into effect, Cryptocurrency firms in the country had already moved to the court to stop the move. However, court had been postponing giving its final ruling given that the country does not have clear Crypto regulations in place. This has caused untold suffering to Crypto firms in the country and denied the locals access to virtual currencies such as Bitcoin, Ethereum, and Litecoin among others.

Despite a lack of Cryptocurrency regulations in India, the country has recently been working towards having clear laws in place. Subhash Chandra Garg, the Secretary of Economic Affairs has been selected to lead a panel that was set up by the Ministry of Finance. The panel’s most important role is to provide recommendations on Cryptocurrency regulation in the country. 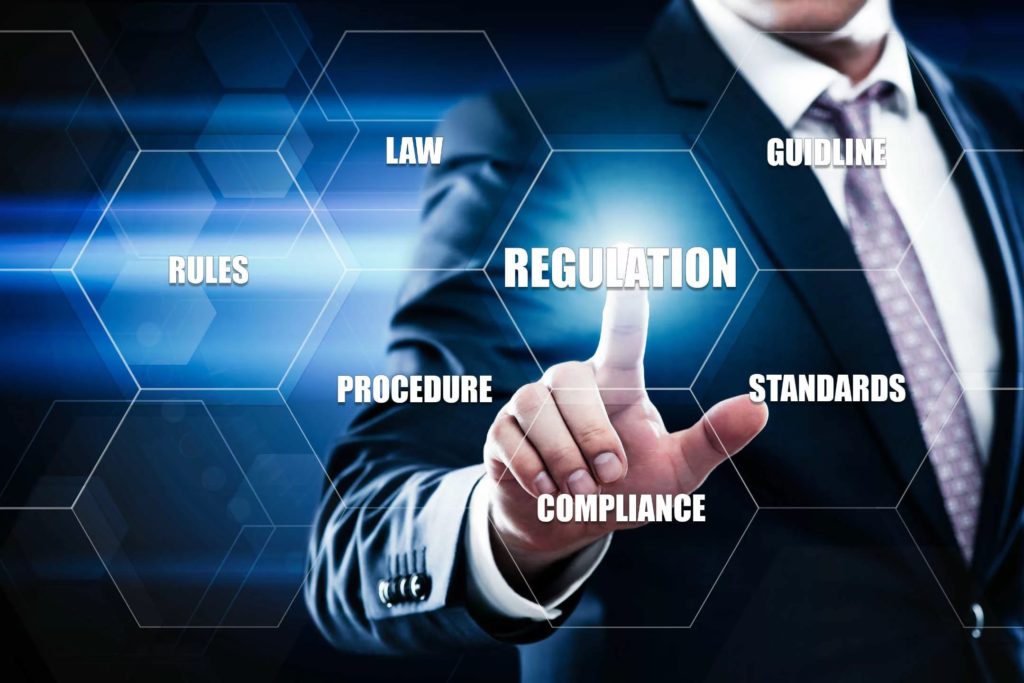 So far, no details have been shared about the content of their recommendations. The finance ministry hired Nishith Desai Associates law firm for the presentation of its proposal. Towards the end of last year, the ministry admitted that it is difficult to say when the recommendation will be ready. While addressing LokSabha, the country’s lower house, the ministry said it is approaching the issue with caution.

Although many people have previously blamed the Supreme Court for the delay in giving the final ruling, lack of clear Cryptocurrency regulation has played a major role. Despite the government’s promise to produce the regulations, it has been slow thereby creating uncertainties. Although Cryptocurrency businesses thought the process would take only a short time, it has not.

On Feb. 25, Crypto Kanoon, on its Twitter handle announced that the Supreme Court has given the government four weeks to have Cryptocurrency regulations in place. The website deals with blockchain news, analysis, and regulations. According to the information shared by the platform, the Supreme Court will be in a position to give the final ruling on the Cryptocurrency banking ban imposed by RBI.

The Internet and Mobile Association of India (IAMAI) is one of the petitioners in this case. According to the association, the ban by the country’s central bank is unconstitutional. Furthermore, the association also argues that many businesses have suffered due to this ban. IAMAI association includes several Cryptocurrency exchanges in the country.

Landmark Ruling Made On ICO Jurisdiction By Us Judge