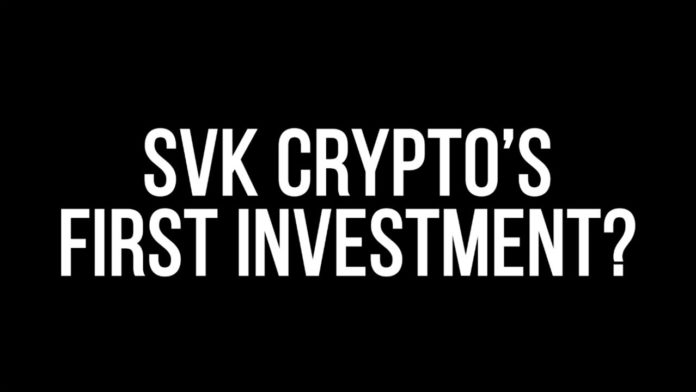 SVK Crypto announced that it headed the Series A funding for MakerOS with the aim of raising $2 million.

The business management SaaS Company will be using the funds for the expansion of the company as well as the integration of the EOSIO Blockchain technology with its software platform. The end-to-end business management firm was founded by Joe Tavares and Mike Moceri four years ago. The platform was mainly designed for product developers such as engineers, designers, light fabricators and manufacturing services providers.

The platform aims at simplifying the business processes and product production while increasing the supply chain’s profitability, security and efficiency. MakerOS has integrated more than fifty general functions including billing, prototyping, quoting and workflow management in order to provide a central communication, collaboration and file sharing hub. Through the design, prototype and production phases of its platform, MakerOS has been able to help in the development of countless products.

SVK Crypto’s co-founder Hugh Cochrane commented that the manufacturing industry was going through an exciting period with Blockchain technology becoming the main aspect in digital revolution stating that MakerOS was among the companies in the forefront. Cochrane added that SVK Crypto was delighted to head the Series A funding for the company adding that it is looking forward to helping the company grow by introducing it to the larger EOSIO community.

Funds Raised To Aid In Expansion Of The Company

The capital that has been raised through the Series A will be channelled towards accelerating the integration of the EOSIO Blockchain protocol into the company’s Overflow service. By making the Blockchain protocol the service’s central feature, businesses will be able to connect, share and partner on different verified projects through the platform. The highest standards and quality will also be ensured. 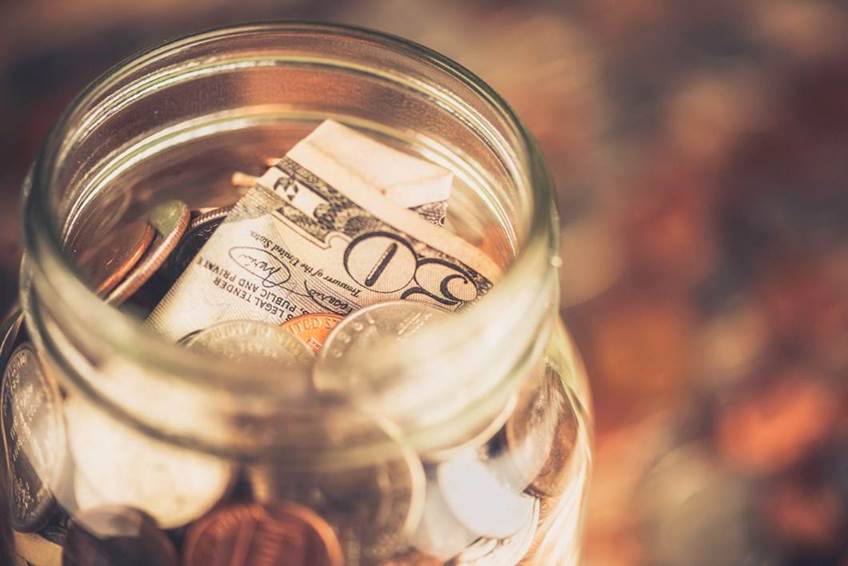 EOS VC’s chief executive Michael Alexander in his comments stated that through EOSIO MakerOS will acquire robust infrastructure which will enable it upgrade its product to the next level. Alexander added that Blockchain provides the best benefits for a platform which focuses on tracking, verification and incentivization.

MakerOS CEO and founder Mike Moceri stated that decentralized systems are increasingly in demand because they will bring about the next wave in global manufacturing. Moceri added that through the integration of the blockchain protocol onto its Overflow platform, the company will be able to verify suppliers, expand the participants’ capabilities as well as enable the incentivization of collaboration in the network.

More On The Companies Involved

SVK Crypto, which is a London based venture capital firm, mainly focuses on Blockchain technology investing in Blockchain based start-ups and projects across the globe. MakerOS, which has its headquarters in New York, is a cloud based business management platform.