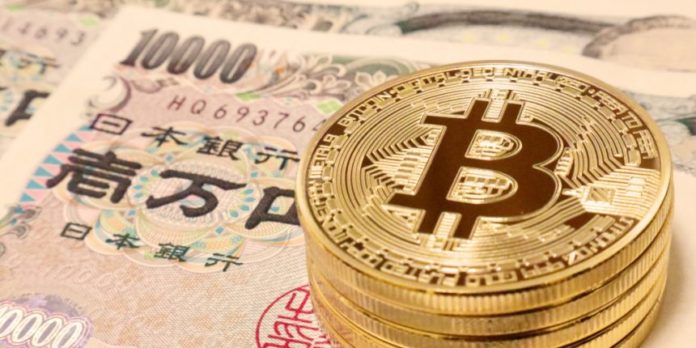 The Japanese-government approved virtual asset trading platforms are currently undergoing serious changes. Some of the leading key players in the country have opted to join the market.

Over the last couple of days, there are a number of new Japanese crypto exchanges that have been launched in the Asian country. The market is also rapidly transforming as several corporations are seen entering the market. According to the Financial Services Agency, there is no need to register when a cryptocurrency exchange is acquired by another firm. But the case is different if the internal control system of the model of the business is supposed to be changed. In this case, FSA will have to review them from the user protection perspective.

There are also other measures that must be undertaken when there are changes of entries. Notifications of such changes must be fully submitted. Two major exchanges in Japan; Fisco Cryptocurrency and Huobi Japan were raided on Tuesday, 23rd April. However, the regulator has stated that the visits were just routine measures for all crypto exchanges.

The Entry Of New Exchanges In Japan

There is a newly acquired crypto exchange operated in Japan with the name Taotao. Initially referred to as Bitarg, this exchange was obtained by a subsidiary of Yahoo Japan. This new trading exchange started accepting the pre-registrations on 25th of March, and will kick off its operations in May. According to a report by Financial Services Agency, Taotao will only support Bitcoin Core trading.

Rajuten Inc., an e-commerce guru has also obtained Everybody’s Bitcoin exchange. This newly acquired crypto exchange has been in operation since the 30th of March 2017. On the 1st of March, the name of the exchange was changed to Rakuten Wallet, bring the old service to an end on the 31st of March. However, the new service started operating on April 15th. Unlike Taotao, Rakuten Wallet allows trading of Ethereum, Bitcoin, as well as Bitcoin Cash against the Japanese yen. On the very day, another crypto exchange known as Decurret also started operating. It offers trading on currencies such as Ripple, Litecoin, Bitcoin, Bitcoin Cash, and Ethereum. 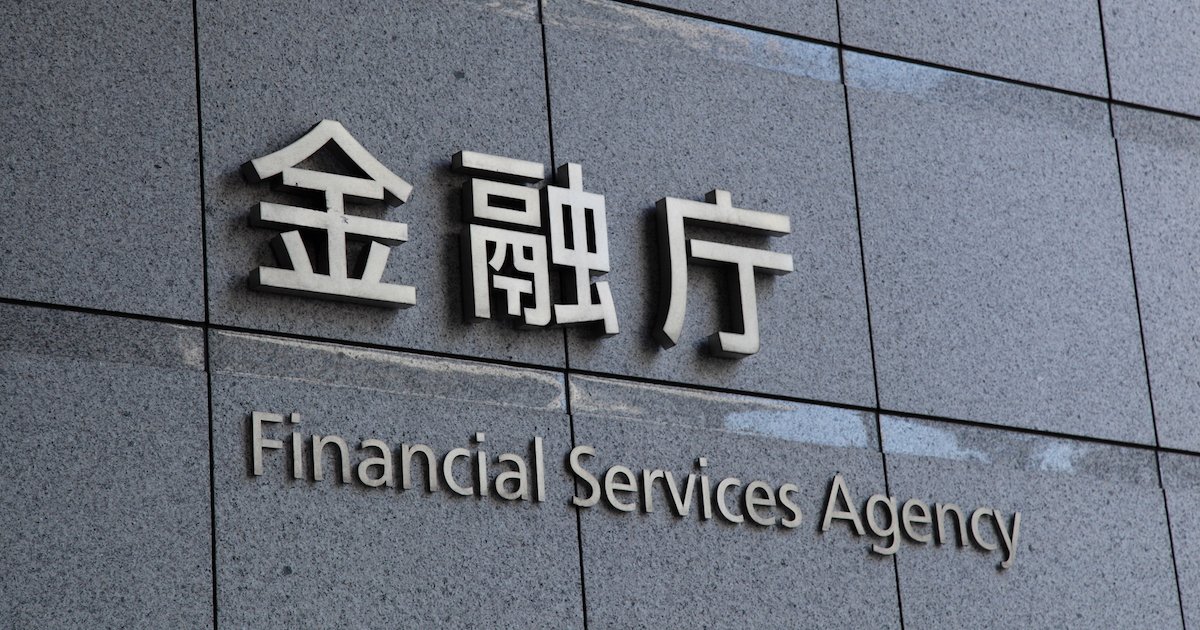 FSA requires all the approved exchanges to declare the kind of cryptos they will be operating. This must be included in their application with the FSA. At the moment, there are 19 cryptocurrency exchanges that are approved in Japan. There is a process that should be followed by a crypto-asset broker-dealer who wants to add more cryptocurrency assets. They have to notify the authority in advance and comply with the current regulations and laws. The same procedure also applies to those who want to change the old crypto exchanges into new ones. There is no difference between the process of registering a Japanese crypto asset broker dealer and a foreign one. Here is how the current law works – all the foreign companies must be limited in Japan before they can be registered.