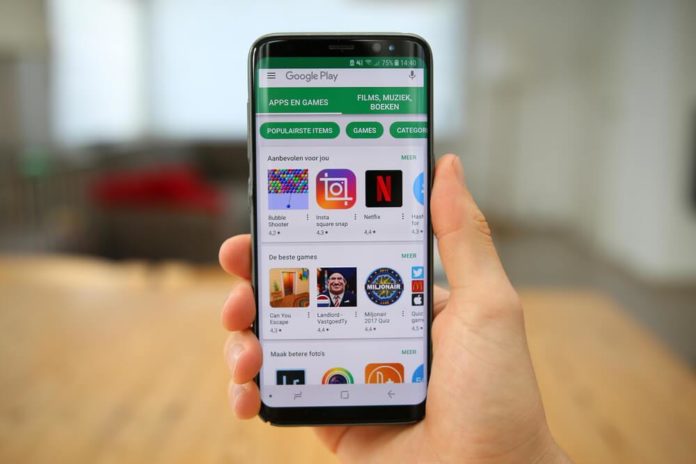 Reserve, a stablecoin project, has announced the impending launch of its Crypto-fiat payments app. According to the press release made on the 12th of May, the app will be launched in Angola and Venezuela. The same press release also stated that the firm will be listing a separate utility token dubbed the Reserve Rights (RSR) on Huobi Prime, the token sale platform launched by major Crypto exchange Huobi Global.

Huobi currently ranks as the 9th largest Crypto exchange in the world, ranked by adjusted daily trade volumes. It boasts of over $2 billion in trades daily.

The press release states that the stablecoin app will be launched for Android devices and will be accessible through Google Play in the next few weeks. It will make it possible for its users to easily convert their local fiat currency to the firm’s stablecoin RSR (the Reserve dollar) and vice versa. Going by the announcement, the Reserve Dollar is a US dollar pegged stablecoin.

According to the press release, 16 countries across the globe are experiencing inflation that is higher than 20%. However, of these, Venezuela has among the highest levels, with its fiat currency losing up to10% of its value daily, which is troubling. The increased levels of inflation in the country have seen an increase number of Cryptocurrencies being used in the region. Late last year, Dash announced the celebration of the 2500th merchant in the country to accept its digital currency as a mode of payment. The number of merchant to accept the Crypto had risen from the 1000 that Dash announced in August. 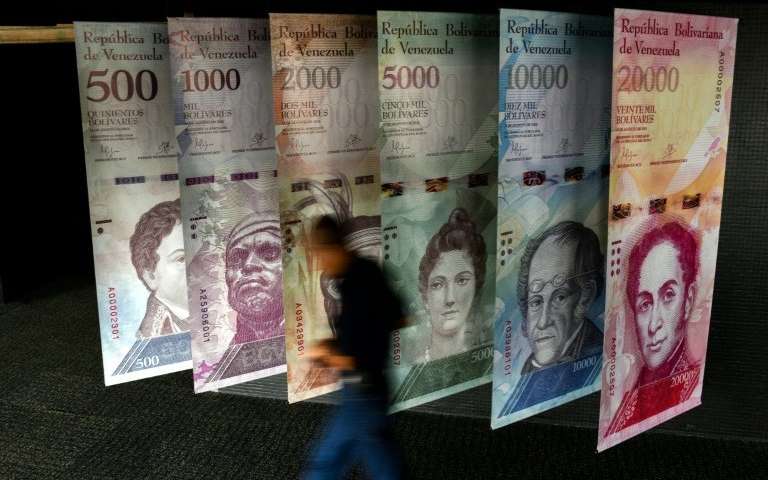 When the Reserve stabilized Cryptocurrency project was launched, it was advertised as functioning much like normal keys. The project was backed by major players in the Crypto space and the financial space, the likes of Distributed Global, Arrington XRP Capital, Coinbase , Peter Thiel, Currency Group, Sam Altman and GSR.IO among many others.

Early this year, there was news that the government of Venezuela had come up with new regulations applying to Crypto remittances within the nation.

According to the newly introduced regulations, a monthly limit has been set on all Crypto remittances. Commissions have also been applied which will be paid to the National Superintendency of Crypto Assets and Related Activities.