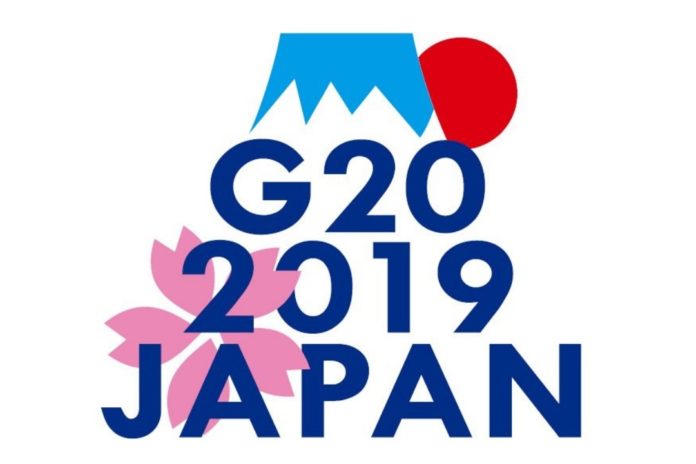 Members of the Group of Twenty (G20) comprising of governors of central banks and ministers of finance have requested the FSB (Financial Stability Board) and organizations involved in the setting of global standards to surveil the risks that come with Crypto assets. This is according to the official communication published on the 9th of June on Japan’s Ministry of Finance website. The G20 meeting was held in Fukuoka, Japan.

The members who were co-signers in the communiqué say that they are encouraging the relevant institutions to pay more attention to matters Crypto assets and give thought to appropriate action. In the statement they state that they are asking both the FSB and bodies that set standards to additionally consider more unilateral responses when necessary.

The joint statement goes on to say that innovations within the technology space, including those in Crypto, have the ability to significantly benefit not only the financial system but the economy at large. This exact sentiment was also expressed in last year’s G20 summit which took place in Buenos Aires.

Even though the authors of the document expressed confidence in the new technologies, they did not shy away from raising their concerns. The document stated that although Crypto assets are not considered as posing a threat to the stability of the global financial economy at the moment, the authors remain vigilant to the risks that come with it. Among the risks mentioned are AML (anti money laundering) and CFT (countering the finance of terrorism) and investor and consumer protection. 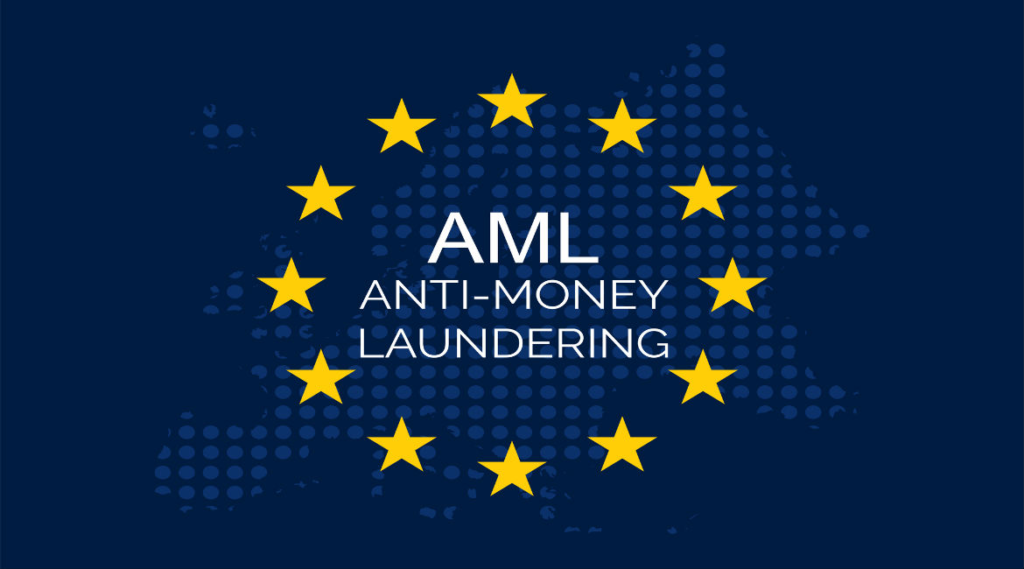 This latest communiqué notes that the members of the G20 are anticipating the election of the Interpretive Note and Crypto Assets guidance from the FATF (Financial Action Task Force) later on in the month during the FATF plenary. The G20 members also said that they are reaffirming their dedication to abiding by the new FATF standards for Crypto, which were amended recently.

The published statement also says that the members of the G20 which includes governors of central banks and ministers of finance embrace the efforts that have been directed to Crypto assets by regulatory bodies around the world, FSB and the IOSCO (International Organization of Securities Commissions).

Before the G20 meeting, Chainalysis had expressed that it would be taken aback if the members of the group were able to come to an agreement on a new subject during the summit. The firm’s head of policy Jesse Spiro said that it would be surprising if the FATF managed to modify the current guidance draft in any substantial way.

Chainalysis is a Blockchain analysis firm based in the United States, New York, which reports to have had a direct engagement with international regulators.

The Japanese media reported that the main areas of discussion during this year’s G20 summit in Fukuoka would be Crypto assets and money laundering. It was anticipated that the leaders would set up new AML regulations.