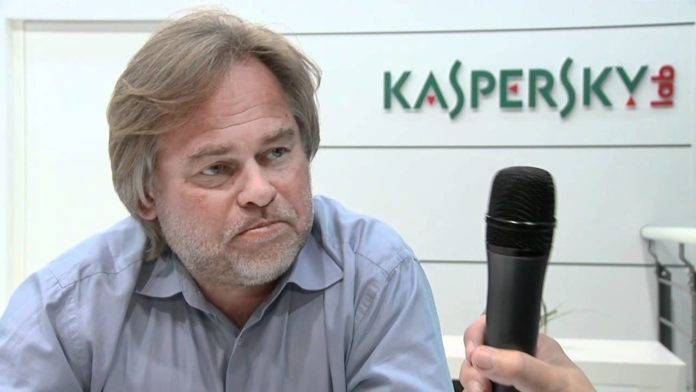 According to Eugene Kaspersky, a Russian cybersecurity professional, the cryptos can be a great success. However, this can only be the case if the government stops its efforts on controlling them. Alternatively, Kaspersky says that this dream can only come to pass, when all nations come together under one international government.

Kaspersky was speaking in an interview with Arabian Business, the Dubai-based magazine. He gave out his opinion that the virtual coins are right ahead of their time. He says that even though the digital assets are a great idea, the world doesn’t appear so ready for them yet.

Kaspersky is also the chief executive officer of Kaspersky Labs, an IT security firm. He pointed out that the world must be united to achieve encrypted currencies. There would only be a single currency when all the states come together under one global government.

Bitcoin still remains the leading crypto based currency on the market capitalization. However, its value has not been stable since December 2017. The bear market has even carried on to 2019. But despite all that, the adoption of the leading crypto has continued to be on the rise.

There are a number of businesses that now accept the crypto as well as a host of other altcoins for payment. It should also be noted that a number of other institutional investors have also begun to move into the space. The crypto analysts have been so keen in noting out these changes. They have described this as the main key to the mainstreaming of the crypto.

The Cryptos Are The Future’s Currencies

There is also another important thing that Kaspersky illustrated while speaking in the Arabian Business interview. He pointed out that the cryptos will come to rule the future financial system. It will come to dominate over the coins and the fiat.

As a single international currency, BTC is seen as the main key to bringing to an end the willful manipulation of the currency. It would also be used to get rid of the excessive fees of the transaction. This will assist in improving transparency when it comes to international pricing among other things.

Eugene Kaspersky is one of the key stakeholders in the market. He founded Kaspersky Labs in 1997 together with Alexey De-Monderik, and Natalya Kaspersky. It is basically a multinational antivirus and cybersecurity provider that has its main headquarters in Moscow, Russia. 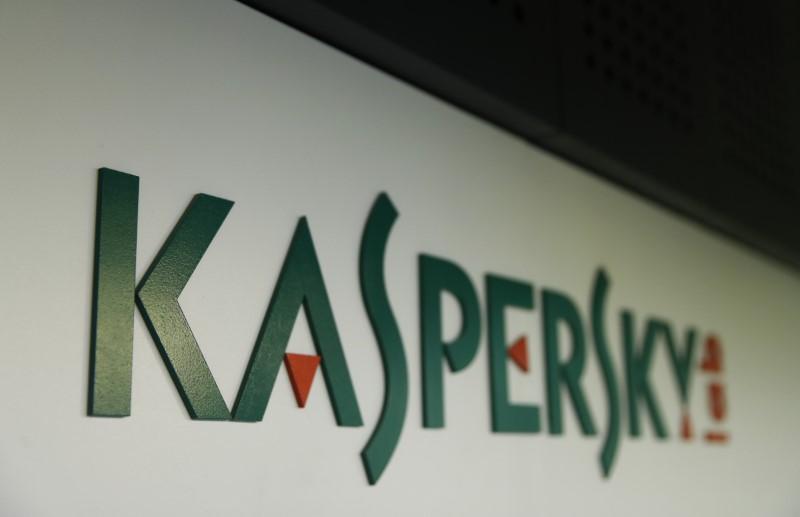 In 2017, Kaspersky Labs reported revenue of $698 million. Its main work is to develop and sell the antivirus software and internet security. It is also involved in endpoint security, password management, as well as a host of other cybersecurity services and products.