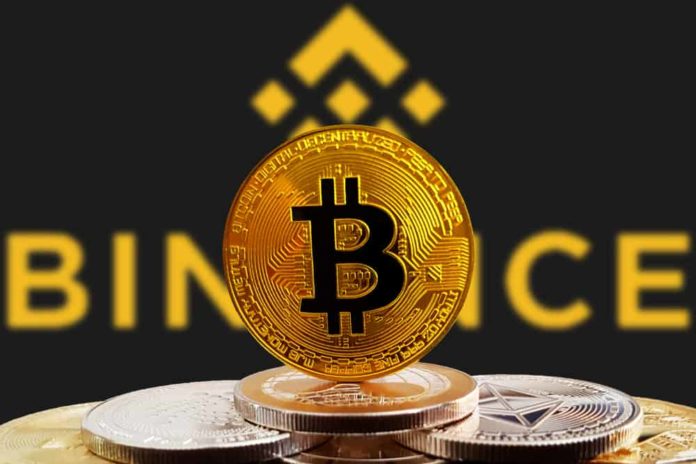 Binance, one of the leading crypto exchanges is set to resume the withdrawals and deposits on 14th May. This announcement has been made by the exchange’s Chief Executive Officer, Changpeng Zhao.

Why The Operations Were Suspended

Barely a week ago, Binance suffered one of the major hacks that has ever been witnessed in the whole market. Following this tragic incident, the exchange lost a total of 7000 Bitcoins, which is estimated at a value of $40 million. However, Binance has been confident that the lost funds will soon be recovered. It stated that it will use the popular SAFU fund to recover the lost funds. SAFU is an abbreviation for Secure Asset Fund for Users. As a result of the hack, Binance was forced to suspend its withdrawals and deposits immediately. It stated that it will carry out a severe security review of all the parts of its data and system.

While updating on the incident, the CEO had earlier unveiled the plans to ensure that the company’s security measures are revamped. He also stated that they will have to revamp the practices and procedures. In the latest update, the chief executive officer stated that Binance has carried out serious overhauls to their main system. These overhauls contain a huge number of security measures as well as a host of others that are re-designed.

He stated that his main aim is to resume the withdrawals and deposits on 14th May. However, he did not mention the exact time, saying that it will be communicated later. This will be based on how the testing process goes. Zhao also pointed out that the upgrade will need a trading halt. He also added that a more detailed upgrade will then be published once the exchange resumes its operations on full capacity.

Feedback From Other Users

At the moment, all the deposit and withdrawal actions are marked suspended. Therefore, they cannot be carried out in the exchange. One user has, however, stated on social media that they managed to send deposits to certain addresses on their address list. They claim they made this possible by a means of previously identified addresses.

While updating the public on the current state of affairs, the exchange announced that it has plans of introducing certain new features. One of the upcoming supports that Binance is keen at introducing is the support for hardware-based 2FA devices. This can perfectly work for devices such as the YubiKey. 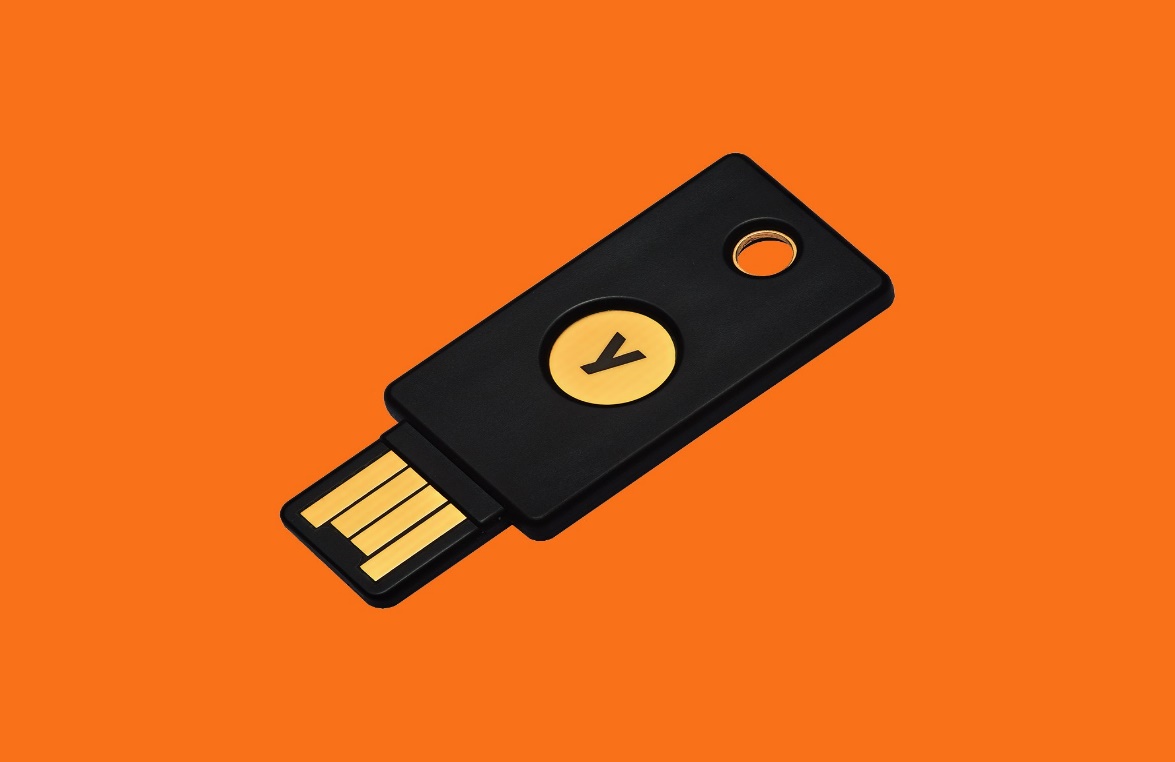 Possibility Of Laundering The Stolen Money

The breach took place last week from the hot wallet of the exchange. The hackers were able to access both the 2-factor authentication codes and the user API keys to withdraw the coins. Even though the exchange halted the deposits and withdrawals, it still allowed the intra-token trading on the website. The stolen BTC was quickly transferred to another place. This suggested that the hackers could have been planning to launder the stolen money via several exchanges.