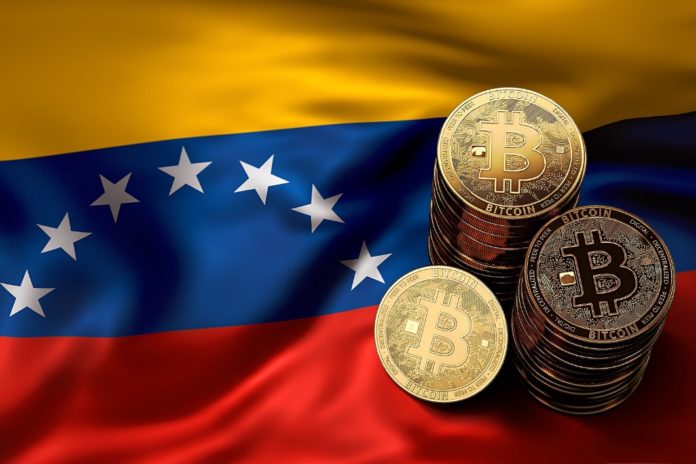 The adoption of local crypto in Venezuela has slightly been affected by the political tension in Venezuela. However, a number of the cryptocurrency-advocating initiatives are still thriving in the country despite the roadblocks. With the current situation in Venezuela, it is hard to believe that crypto adoption efforts might bore fruits.

The Freefall Economy And The Political Turmoil

Venezuela has lately experienced an extended period of political unrest. This was mainly caused by the mass protests that were organized by leader of the National Assembly, Juan Guaido. The opposition leader asked the military to assist him in bringing to an end the leadership of President Nicolas Maduro. Guaido was able to get support from more than fifty countries, with the United States of America included. While the incumbent president Maduro insisted that he is still serving his second six-term in office, the opposition leader declared himself the acting president. Despite the opposition getting support from over fifty countries, there are also other counties that support the incumbent. They include the two main superpowers China and Russia.

Turning To The Virtual Coins

The country has witnessed a years-long freefall economy. This has prompted a number of the residents to turn into the virtual coins. In the 12 months to November of 2018, the annual rate of inflation in the country hit alarming figures. It reached 1,300, 000%. This is the report that was given by the National Assembly, which is entirely controlled by the opposition.

Widespread shortages of medical and food supply have become part of the day to day living in Venezuela. Most of the citizens cannot even afford basic items such as toiletries and food. However, Venezuela is one of the prime locations for the adoption of cryptocurrency. But despite all that, there are still a number of challenges in the whole market.

Venezuelans are witnessing something that would have not been expected from a failing economy like Venezuela. The adoption of the virtual coin is going on despite certain roadblocks. This has been explained by the country’s leader of the efforts by Bitcoin.com, Matt Aaron. He stated that the local adoption of the crypto has also been affected by other factors apart from the political unrest. Other factors include the continuing electricity outages. 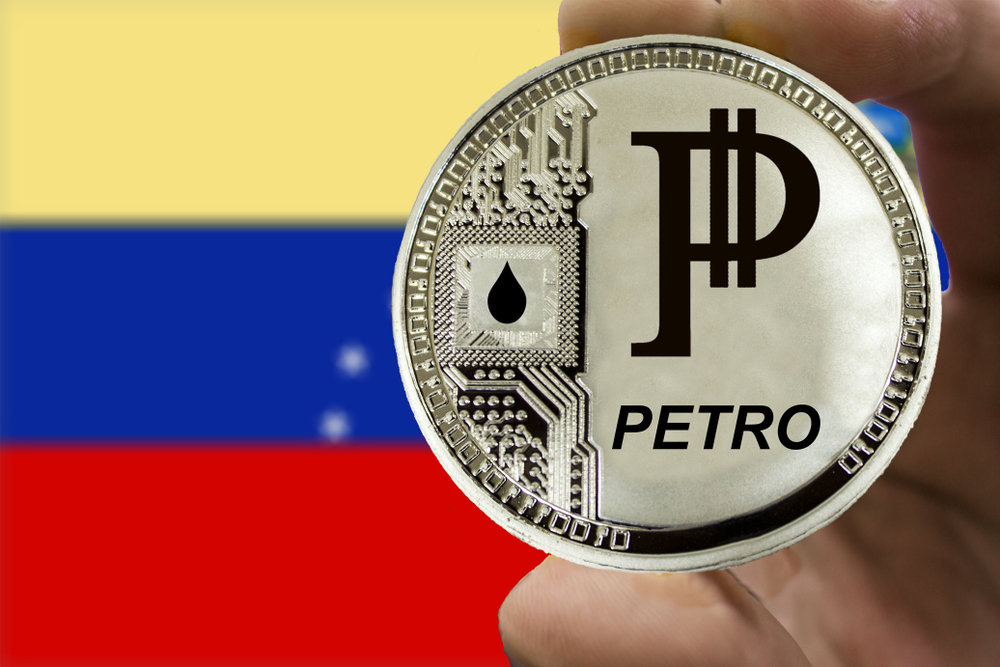 Maduro Looks For A Solution In The Crypto

Venezuela is one of the countries that has faced devastating economic economies. The president of the country, Nicolas Maduro was forced to launched a crypto coin February 2018. It was named Petro, and had backing from the country’s oil proceeds. However, Maduro later declared that the coin was no longer backed by oil. He said that petro was now partially backed by diamond, iron, and gold. His scheme has been seen as a scam by the skeptics. The lack of wallet in the coin is one of the evidence that show petro is not legit. The other one is the non-existent block explorer.