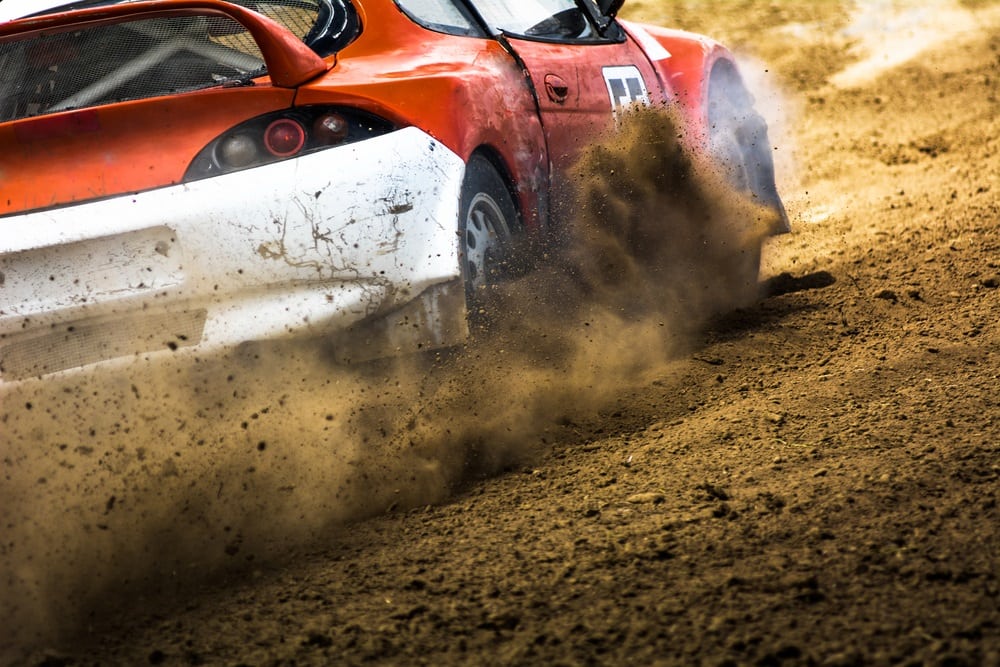 According to one of the regular contributors on a program known as Fast Money that airs on CNBC, Brian Kelly, the summer rally that Bitcoin is currently witnessing is here to stay.

At the moment, the price of this largest and leading Cryptocurrency is trading at around $8,500, a price that has never been witnessed for the past two months. Industry experts, however, observe that some of the gains that this crypto coin has achieved could be attributed to the reapplication of CBOE for a Bitcoin ETF.

A decision by SEC is yet to come and it could be made around 15th of August since the agency usually takes 45 days to make such a decision. When Bitcoin ETF is finally approved, the market would definitely see certain major boosts, although some people think the uncertain event might have been already priced in. 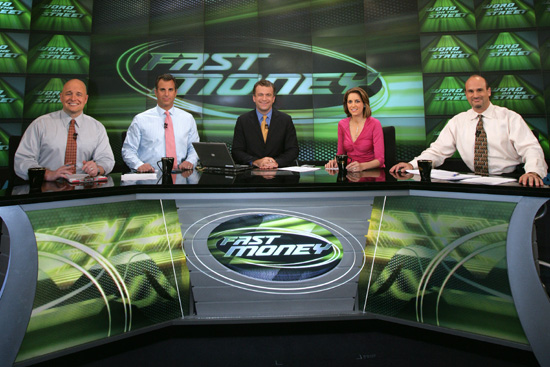 Here Is Why Bitcoin Has A Brighter Future

Both Brian Kelly and Bob Pisani, correspondent and contributor to CNBC’s Fast Money respectively have a different opinion in regards to the expected SEC approval of the Cryptocurrency’s ETF. Both of them thinks the approval might not be made this year as expected all across the market.

Brian Kelly, who also founded BKCM, has other opinions regarding the future of Bitcoin. He has listed the arrival of a technology known as Web 3.0, and several organizations getting more interested in this fast-growing virtual coin as the long-term positive indicators. He described the new Web 3.0 revolution as basically a system that would move the database to what would be referred to as data bank.

Kelly also went further to note that the higher price of this digital crypto asset would also help in attracting more investors. Some of the investors who were not impressed by the crypto’s price in December 2017 are now finding their way back to the market. This is another indicator of good tidings in store for this Cryptocurrency. The more valuable it becomes, according to Brian Kelly, is the more valuable it becomes. That sentiment also applies to gold and other currencies besides Bitcoin.

It can be remembered that it is not the first time Kelly is making such a prediction. Back in May 2017, the expert predicted that the adoption of the coin by Goldman Sachs and New York Stock Exchange and other major Wall Street financial institutions would move the price of Bitcoin from short to mid-term. That, however, did not come to materialize.

However, there were certain headwinds for this virtual coin about five months ago. This is when some of the major investors decided to sell some of their holdings. That is long gone, and as Kelly observes; at certain times, it takes the industry just some time to be able to catch up with what is going on. About the Bitcoin’s ETF Application As noted earlier, neither of these two industry professionals believes that the Securities Exchange Commission would be able to approve the CBOE’s Bitcoin ETF application. But that would not cause much friction in the market as others might expect.