The World Ethical Data Forum is a platform that gives technology users and lovers an opportunity to network with several global leaders. This event, which is happening for the first time in 2018, will be held at the historical World Trade Center in Catalan, Barcelona, Spain.

Essentially, the World Ethical Data Forum, 2018 would a special world event that would tend to focus much on the use of new technologies such as data privacy, the Big Data technology, and not forgetting the fast-growing decentralized networks. These are some of the areas that have seen a massive growth over the past few months, but unfortunately, do not have concrete means of ensuring that they are regulated.

Despite the fact that authorities in the market have tried to create new frameworks that can regulate some of these areas, it hasn’t been easy sailing, as they do not compete that easily.

The inaugural World Ethical Data Forum that would be held in Barcelona would, therefore, bring top market leaders in a roundtable and have them discuss how the market can be regulated and legislated. 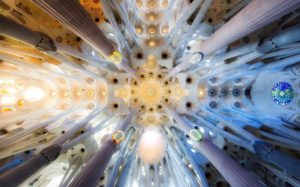 Core Agenda to be Discussed

Going down at the World Trade Center, this event would bring both experts and other industry stakeholders to a platform where they would be discussing how the data market would be made better.

The discussions will touch on the moralities, the implications, as well as some of the responsibilities that have been brought in by the emergence of these technologies. It is imperative to note that a number of the innovative ventures in the data market are fully anchored on decentralized networks, the distributed systems, and artificial intelligence systems. A good example is the Initial Coin Offering ventures that tend to use data in a remote manner.

In a nutshell, here is a brief list of the issues that would be discussed at the first World Ethical Data Forum in Barcelona, Spain.

• How Cryptocurrencies such as Bitcoin and Ethereum would be regulated
• How the Initial Coin Offerings would be regulated
• Blockchain data and how it can be effectively used in a business setup
• The benefits, side effects, and ethics that are related to Trustless DLT – Distributed Ledger Technology Alternatives that can be used in place of peer arbitration

These are some of the core issues that will be discussed in this global event. 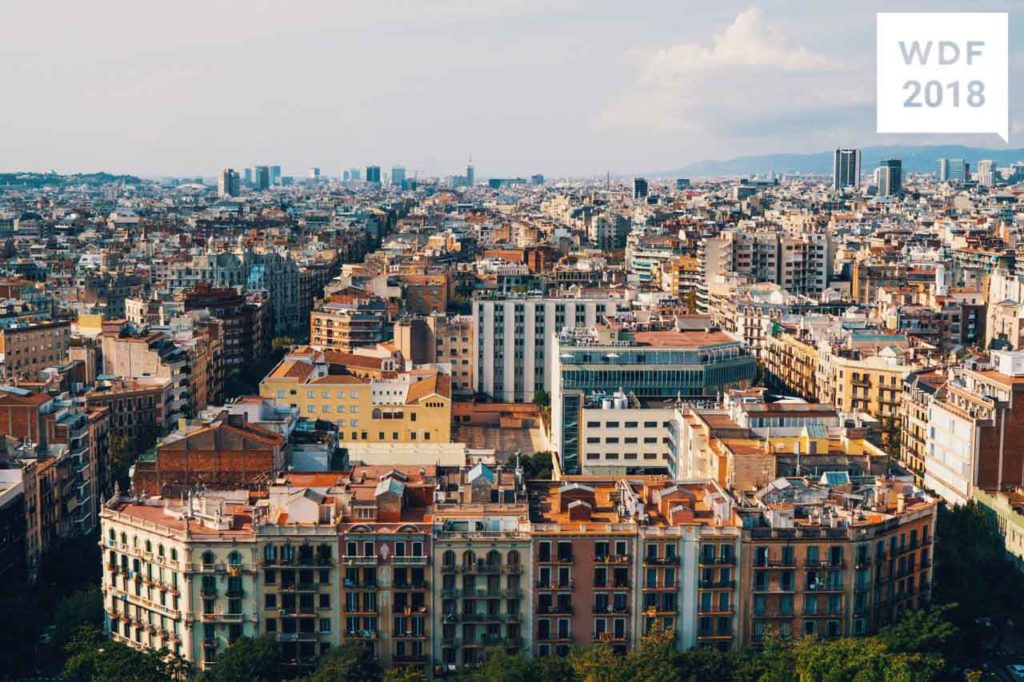 This is an international event, and so it would be graced by international speakers. According to the organizers of this great event, more than five hundred premier attendees are expected at this forum.

To make sure the attendees get the best out of this two-day event, there would be more than fifty speakers that would lead the discussion. Among them is Chris Cleverly, who is Block Commodities’ Executive Chairman, the CEO of E-Space Philippe van Nedervelde, and Fintech Times CEO, Katia Lang among others.

Get your tickets Now!!!

Given the number of people expected at this event, the tickets might be limited. But here is a deal; there are promotion codes you can use to get a great offer when you buy your ticket for this event early.