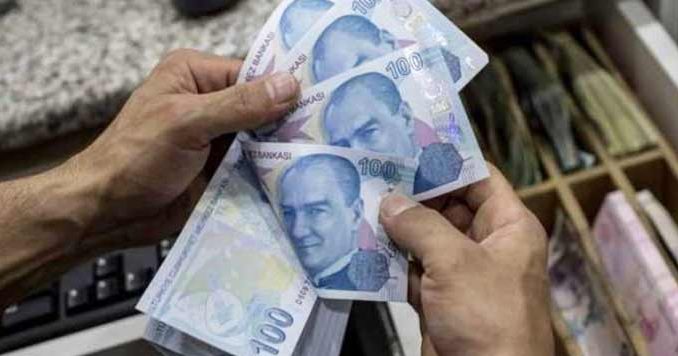 CobraBitcoin reports that Istanbul, the financial and commercial capital of Turkey is witnessing a 42% increase in Bitcoin uptake. The news further discloses that the increase has led to an increase of 0.02% of Bitcoin value from $6011.70 at the beginning of Monday 13th August trading in Asian markets.

A Currency Crisis With Different Readings

Data show that the Lira has plunged by 45% since the beginning of 2018. In explaining the macroeconomic phenomenon, financial analysists’ opinion is sharply divided by either the pro-government or opposition politics. The latter analysts are convinced that President Recep Tayyip Erdogan’s policies are failing and he is simply unable to steer the economy into the right direction.

On the other hand, pro-government financial experts believe that the Turkish economy is under attack from outside forces keen to destroy the nation and the President’s legacy. This is after the president won a hotly contested election determined by a popular wave of economic transformation. Turkey made it to the G20 league of the richest nations on earth with a massive economy of over $909 billion dollars.

Donald Trump Is Partly Responsible For The Economic Mishap 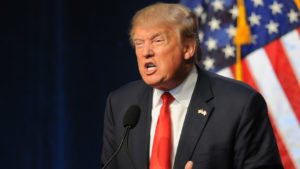 Earlier in June 2018, The US President called on his Turkish counterpart to release a Jailed American Pastor Andrew Brunson. Turkey on its part asked the US to extradite Mr. Gulen, an alleged orchestrator of the 2016 failed coup against President Erdogan. There has been a standoff ever since followed by sanctions from the US on the Turkish minister of Justice and other leaders, Turkey retaliated by sanctioning US cabinet leaders before Trump imposed 20% and 50% tariffs on Aluminum and Steel respectively.

Although the Central Bank of Turkey (TCMB) has rolled out belated measures that have eased the freefall by 0.2% on Monday, August 13th, the effect is irreversible at least on the short run.

Bitcoin is at the forefront of ensuring that the value of liquid money is not eroded by the negative turn of events. The digital currency is decentralized and therefore purely determined by forces of demand and supply in the market rather than actions of Leaders like Donald Trump.

On the other hand, a weak Lira means that the Turkish banks are unable to service foreign loans that are often pegged on Euros which is directly intertwined with US Dollars, Sterling Pounds, etc. Additionally, it means that importers cannot afford the basic products like life-saving medicines. Despite all this, a timely investment in Bitcoin by Turks mean that most of them are cushioned against being rendered poor in the coming days.

It is important to point out that one of the main reasons for the rising popularity of Bitcoin is the fact that the government has restricted access to Dollars or Euros in a bid to cut demand for foreign currencies and keep the value low which is instead working on the favor of Bitcoins.

Investors have always sought the Bitcoin in currency crisis such as Venezuela’s depreciation of the Bolivar. Therefore, cryptocurrencies are a last resort for falling fiat currencies.

The Prices of Most Cryptos are influenced by Emotion and Mood...