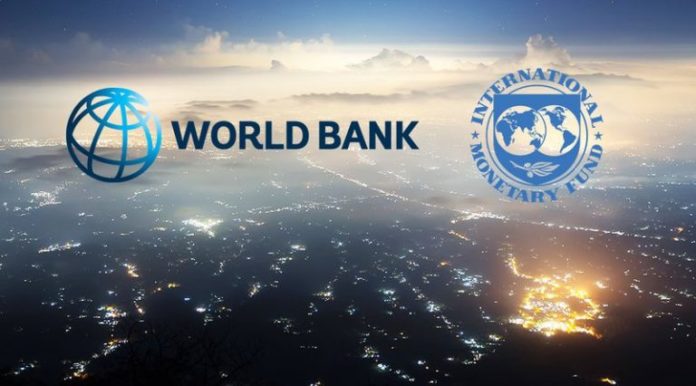 World Bank and International Monetary Fund, IMF, have joined hands to create something new in the crypto market. These two global entities have introduced a private blockchain and what is referred to as a quasi-cryptocurrency. This is according to an article that was published by the Financial Times.

This new product by International Monetary Fund and World Bank will be referred to as the Learning Coin. The newspaper has indicated that this new asset will only be accessible with the World Bank and the IMF.

It is also important to note that this new coin has no money value. As a result of that, it can’t be referred to as a real crypto. The Learning Coin asset was introduced for certain important roles.

The Main Idea Behind The Creation Of “Learning Coin”

The newspaper has learned that the main idea behind the formation of this crypto-quasi product was to learn about the technologies that are behind the cryptocurrency assets.

Learning Coin tends to give a deeper insight in that. As time goes by, the product will have a mobile application. This hub will operate as the main hub. It is where the research, blogs, presentations, and videos will be stored.

How The IMF And World Bank Will Benefit

Apart from helping people better understand the crypto systems, this app will also assist its main creators; the IMF and the World Bank. As the test proceeds, the staff at IMF and World Bank will benefit in certain ways. 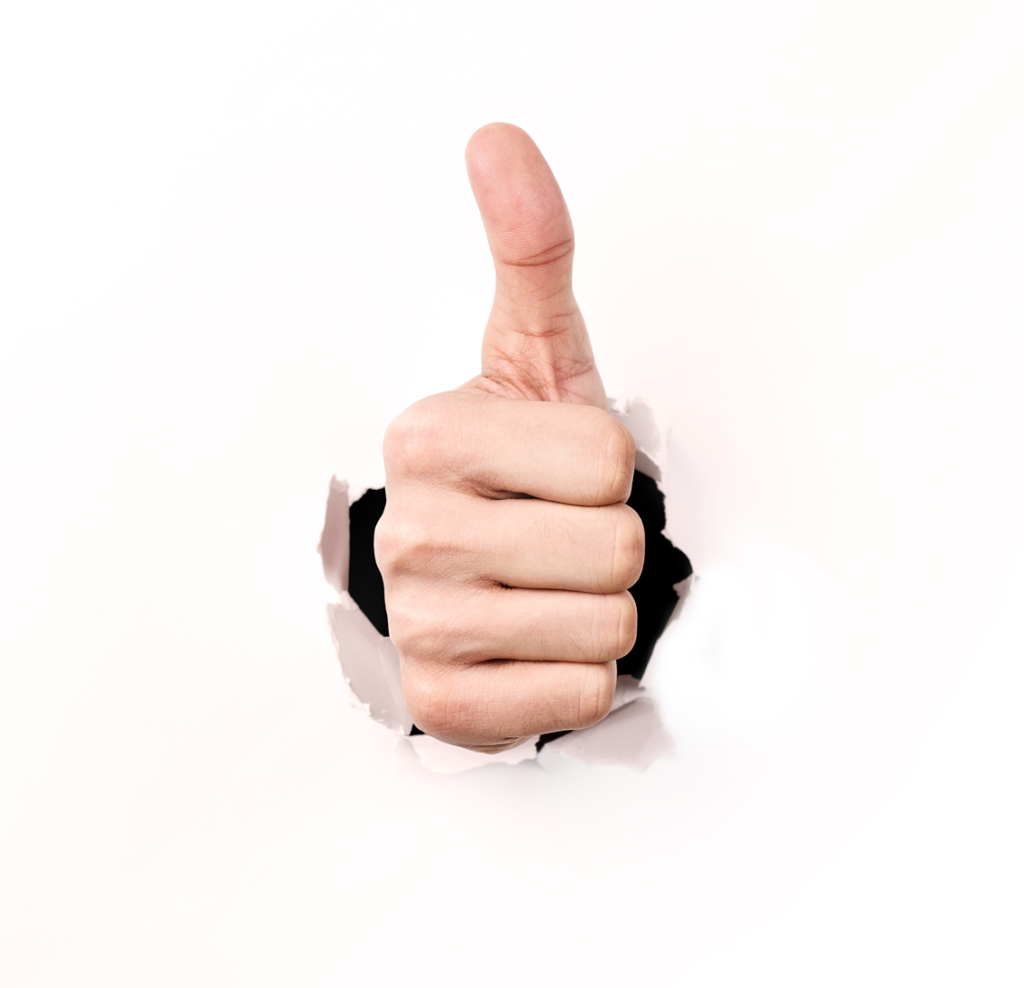 They will be rewarded the coins for attaining certain educational milestones. The institutions will give them an opportunity to redeem the assets gained for certain rewards. This, in turn, will enable them to learn how coins can be applied in real life.

The World Should Learn More About The Cryptos

IMF have a new perspective in regards to the emerging crypto technologies. According to the International Monetary Fund, the regulators and banks all across the world should catch up with the crypto technologies that are developing fast. IMF says that the development of both the distributed ledger and the crypto-assets is moving at a very fast speed.

That also applies to the amount of information that surrounds it – both vested and neutral. As a result of that, the regulators, the central banks and other financial bodies are forced  to chip in and help. They need to fill a evolving knowledge gap between the technology and the economist, policy makers, as well as the legislators.

Blockchain Shaking Up The Financial Market

At the beginning of the month, Christine Lagarde, the IMF Managing Director stated that the blockchain investors are shaking the financial market. She also recognized the role that is played by the blockchain-based technologies and assets in the market.

However, she says that this potential is only regulated by the central banks and regulators who are much aware of its positive effect. Meanwhile an official of the World Bank feels that there is too much hype over the whole issue of blockchain. It then leads to unrealistic expectations in the market.