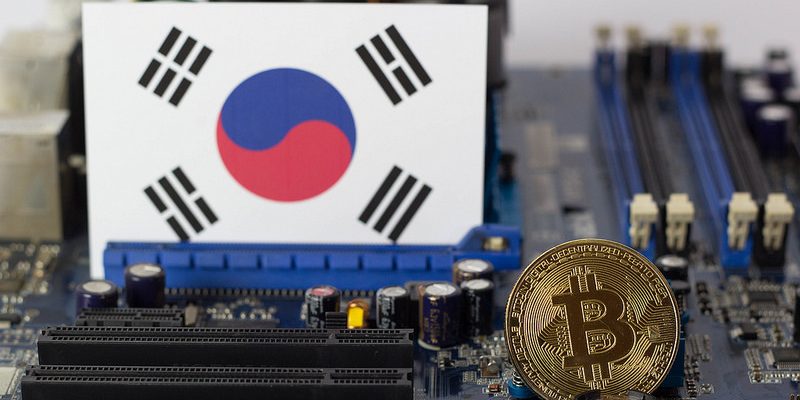 The FSC’s (Financial Services Commission) commissioner from South Korea, Choi Jong-Ku, has agreed to the partnership between banks and crypto-based businesses saying that there are no issues with regards to compliance and security when it comes to banks offering financial services to crypto-based businesses. 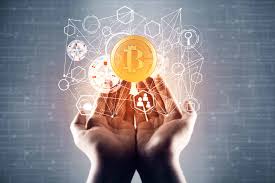 During the state affair audit that was held by the South Korean government to ascertain the how well government agencies and commissioners have performed , Choi Jong-Ku reiterated that as long as the Crypto exchange platforms have been featured with KYC (know your customer) and AML (anti-money laundering) systems, they will be able to access financial services from the financial institutions in the country.

He was quoted as saying that there will continue to be no issues between Crypto exchanges and the government as long as the exchanges make sure their platforms have the KYC and AML systems in place. And as long as this is done, exchanges will not have any problems being issued with virtual bank accounts.

Crypto exchanges in South Korea have employed a unique system known as the virtual bank account which allows Crypto exchange users to deposit and withdraw the nation’s national fiat currency, the won, instantly.

Crypto-based Businesses to Receive Financial Services In The Long Run

Earlier on in the year, South Korea’s government was encouraging banks to seize working with Crypto exchanges in order to avoid the possibility of money being laundered through digital assets.

This official statement made by the FSC commissioner has shown the stance the government is taking when it comes to the Crypto sector and is indicative that in the years to come Crypto based businesses within the country will not go without financial services.

The association representing small, medium and large Crypto exchanges in the country, the South Korea Blockchain Association, has welcomed this new stance taken by the FSC towards the Crypto sector adding that the problems that were experienced with regards to KYC and AML have been resolved.

Taking into consideration the concerns that the FSC and other financial authorities in the country had in terms of security breaches, some of the largest Crypto exchanges in the country and the South Korea Blockchain Association have come together to begin the process of acquiring insurance for the protection of their investors.

Some of the leading Cyptoexchanges in the country, which include Bithumb, Coinnest, Upbit, Coinone and Gopax, have received approval from the government due to having enough security measures in place as well as internal management systems.

In August of this year analysts in the Ministry of Science and IT and KISA announced that the major Crypto exchanges in the country had sufficient security and management systems.

Is Taiwan Acting Under China’s Pressure To Tighten Cryptocurrency Regulation?

Number Of Blockchain Is Growing Every Day