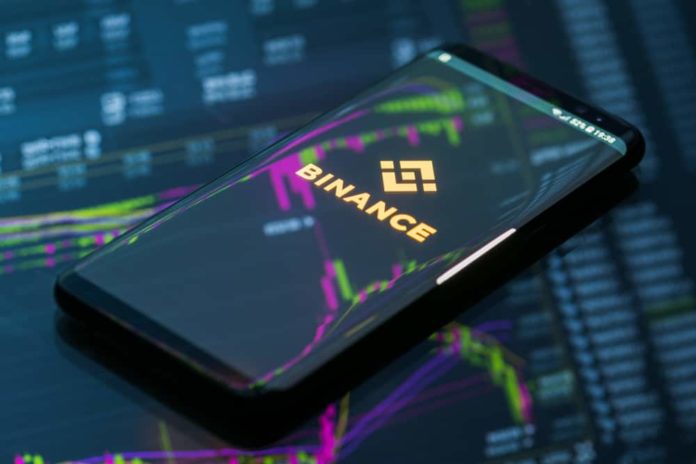 Binance Labs has given out $45,000 in grants to three start-ups working on Blockchain technologies. Binance Labs is the investment arm of the Binance Crypto exchange.

The firms which were awarded with the grants are Ironbelly, HOPR and Kitsune Wallet. Ironbelly is a mobile wallet based on the Grin Blockchain, HOPR is a message protocolwhich preserves the privacy of its users while the Kitsune Wallet is an on-chain wallet that can be upgraded.

According to a Blog announcement made on Friday, the three Blockchain based start-ups have officially become the first ‘fellows’ of the Binance Fellowship Program., Binance Labs director Flora Sun, has stated that for innovation to thrive there is need for a community of developers and entrepreneurs that is engaged, comes up with new ideas and projects that can bring more products into the market.

She added that as Binance Labs, the company’s part is supporting early-stage projects which are aiding in the creation of the infrastructure and building blocks for larger utility and promoting the expansion of the Blockchain space.

Binance Labs, which was launched in 2018, is a social impact fund that is aimed at incubating, investing and empowering Blockchain communities as well as Blockchain based projects and Crypto entrepreneurs. The program backs Blockchain based start-up projects through its Incubation Program while entrepreneurs are supported through the Strategic Direct Investments and developers of open-source projects through the Fellowship Program.

Binance Labs Fellowship Program is aimed at funding as well as supporting development projects which promote the global Blockchain industry and add infastructure value to it. Through the Binance Fellowship program, researchers and developers will be able to gain access to the large network of researchers, developers, founder and portfolio companies associated with the company. They will be able to explore these connections for mentorship and advice.

Teck Chia, a Binance Labs partner has said that staying true to its mission; the Fellowship will be supporting the selected start-ups because of their passionate developers who are driven to promote the Blockchain industry. She went on to thank the said projects for contributing to the larger Blockchain ecosystem on behalf of the Blockchain community.

Binance Labs has also brought a number of Blockchain start-ups under its wings. These include Oasis Labs, Certik, Republic, MobileCoin, Cred, and Terra among many others. Gitcoin Grants has promised to match the contributions made to the three start-ups, before the 19th of this month. As per the Binance Labs awarded grants, each of the three selected start-ups will be receiving $15,000 each.

This year, the Argentinian government stated that it would aim to match the investments that have been made into the domestic Blockchain industry by Binance Labs as well as LatamEX Founders Lab. The latter is a local start-up incubator.