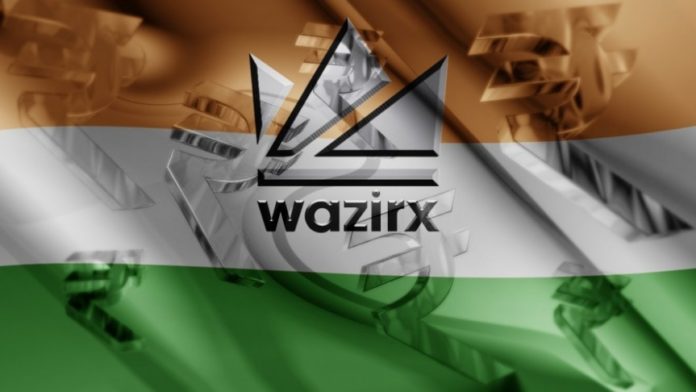 Wazirx, a leading crypto exchange in India has opted to expand its operations globally. This is despite the fact that India has an active banking ban. However, there are a lot of banking troubles in several countries. That is according to the Chief Executive Officer of the exchange. More than forty cryptos will be made available to all leading countries.

The CEO also noted that the exchange plans to launch one country at a time. This will be made possible with the auto-matching peer-to-peer services offered by the exchange.

The announcement was made by the exchange’s Chief Executive Officer, Nischal Shetty. When it comes to the peer-to-peer trading services, Wazirx has other plans. It is planning to launch one country at a time. This is according to the demands from users coming from these countries.

The P2P will be launched based on the countries that shall have the highest demands. They will also look for the highest user signups. For the users who are not Indians, the system is a bit different. According to the CEO, they will be forced to offer their identity proofs and even verify their mobile numbers. This is the only way the peer-to-peer services will comply to the AML and the KYC laws of the countries covered. 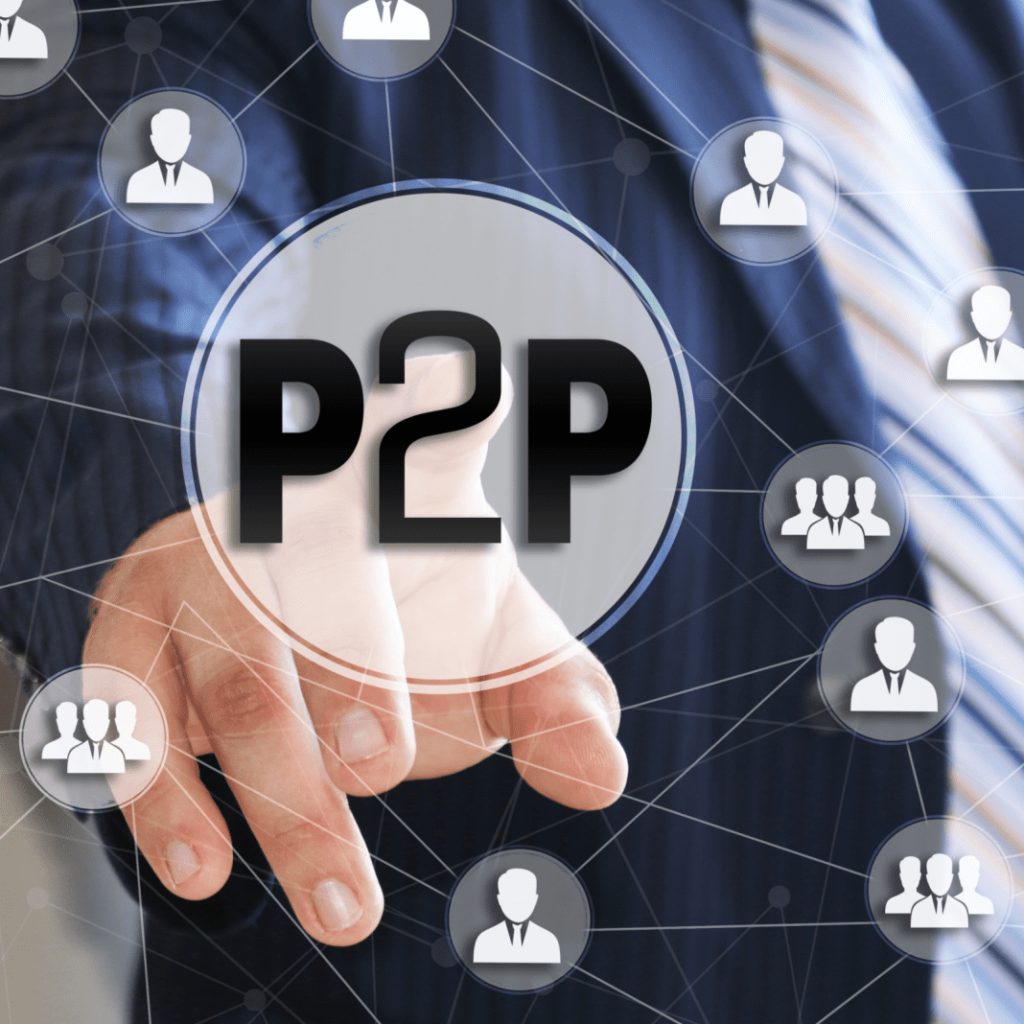 On the 7th of March, Wazirx celebrated its one-year anniversary. At that time, the exchange noted that more than 30%of its peer-to-peer transactions are carried out in less than five minutes. This will achieve an average finishing up time of about 19.4 minutes.

Shetty stated that orders would be automatically matched on this exchange. This is unlike the local classified kind of websites used for peer-to-peer. He has also noted that the system is entirely automated. The experience that would be obtained would be just like a normal trading experience.

Working To Fight Some Of The Banking Problems

The Reserve Bank of India is the country’s central bank. In April 2018, the body issued a circular that banned several banks from offering services to the crypto exchanges. Wazirx and other several banks are trying to combat some of these banking problems. One of them is the banking restrictions. This led to the introduction of the exchange-escrowed peer-to-peer services. This move was directed at enabling the users to continue using the INR withdrawal services.

At the moment, there are a lot of users in the area still stuck with worse local exchanges. Most of these exchanges have higher premiums as well as high fees. Shetty has elaborated how banking issues have led to account freezes and causing problems to the users. This is one of the main reasons they are introducing peer-to-peer services.