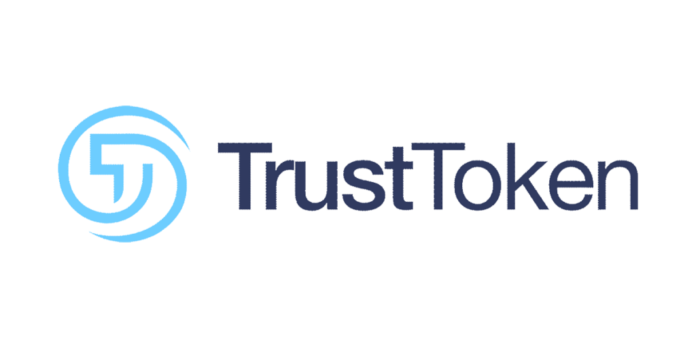 TrustToken has just released its new Canadian dollar pegged stablecoin. The stablecoin dubbed the TrueCAD is pegged on the Canadian fiat currency on a 1:1 ratio.

The launch of the TrueCAD is a step forward because it has significantly broadened the use cases of stablecoins. The entrance of more stablecoins into the market has made stablecoins more than just a store of value or safe Crypto to be used in exchange trading. The TrueToken team is focused on providing more financial avenues and expanding international trade across the globe. The provision of more stablecoins creates more use cases for stablecoins advancing the firm’s vision.

As of this moment, four stablecoins are available on the TrustToken app and they are expected to be among the listed stablecoins in exchanges in the near future. TrustToken has pointed out that some of its products are already listed on major exchanges like Huobi, Binance, and OKEx.

Stablecoins are virtual tokens that are backed by unique assets such as currencies and minerals or backed by an algorithm. Stablecoins can also take on various facets meaning that they are not always pegged on a tangible asset. This is reflected on the statement released in the announcement of the TrueCAD launch. In the statement, TrueToken states that it was focused on developing a simple stablecoin that would not require the firm to depend on any company’s unique algorithm or secret bank account.

TrueToken added that its open source smart contracts ensure that its TrueCAD stablecoins are always backed by the fiat currency on a 1:1 basis. TrueCAD is one of the four stablecoins TrueToken announced that it will be launching within the year.

This announcement comes less than a month after Coinsquare announced that it will be launching its own Canadian dollar pegged stablecoin. The exchange stated that the use cases available with the stablecoin included cross-border remittances and payments, merchant payments and forex conversions etc. 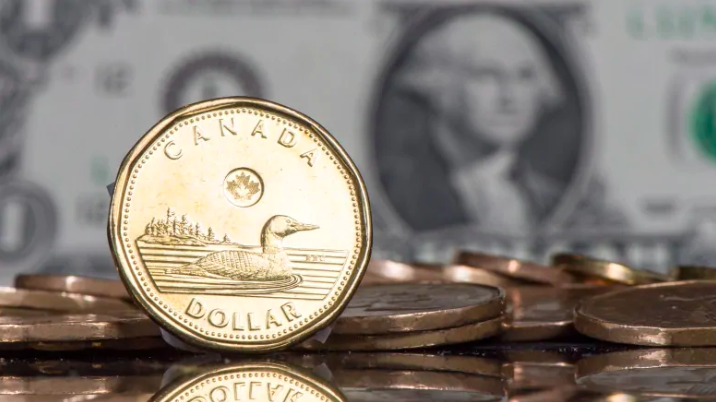 In his statements about the stablecoin (eCAD), Coinsquare Chief executive Cole Diamond stated that the release of eCAD will provide the first affordable, safe and transparent way of storing and transferring value within Canada and beyond. He stated that this will not be slave to the volatility normally experienced within the Crypto space adding that the stablecoins will be pegged on the Canadian fiat currency on a 1:1 basis.

Although the exchange pledged transparency, it did not say how proof of the reserves will be made public.