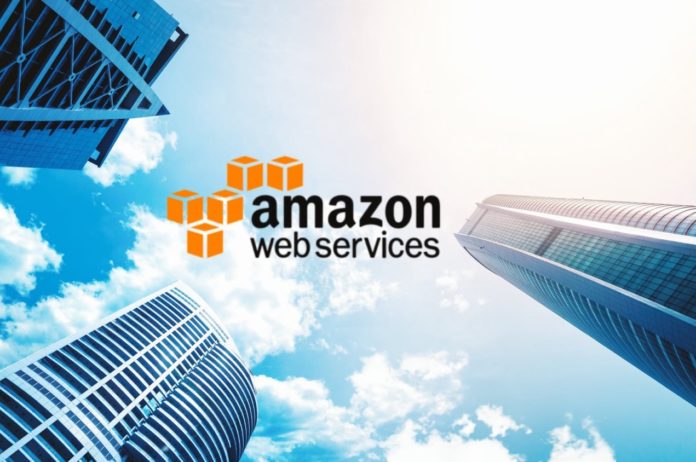 AWS (Amazon Web Services) has officially launched its Amazon Managed Blockchain (AMB) services to its users going by an announcement made on the 30th of April. AWS is a subsidiary of Amazon dealing in cloud computing services.

According to the announcement, the product will facilitate the setting up of Blockchain networks in their places of work purportedly. It will also operate through the open sources frameworks by Ethereum and Hyperledger. According to Amazon, the product can be scaled to facilitate transactions in the thousands to millions.

The company has also stated that the BaaS (blockchain-as-a-service) will also enable the fast and affordable development of businesses’ networks. This will be possible due to the BaaS eliminating the need of providing hardware, software installation, the creation and management of access control certificates as well as the need for configuring network settings.

The General Manager of the Amazon Managed Blockchain, Rahul Pathak, has said that the users are longing to utilize Blockchain frameworks like Ethereum and Hyperledger Fabric to help them develop Blockchain networks that will help them carry out their businesses faster. These frameworks enable the creation of Blockchain networks with a permanent, tamper-proof record of transactions and that don’t require a centralized authority. Users are, however, finding the installation, configuration and management of these frameworks challenging.

According to a statement by the general manager, Amazon Managed Blockchain will handle the provisioning nodes ensuring the network is set up, security and certificates are managed and will also take care of scaling the network. Customers will henceforth be able to receive a Blockchain network that is functional, fast and easy to set up. It will also help the customers focus on the development of the application instead of focusing on whether the Blockchain network is up and running.

Going by the AWS announcement, among the major companies that have AMB implemented for them are AT&T, a major player in the communications space in the United Sataes, Nestlé, a multinational food and beverage company, as well as the Singapore Exchange Limited.

The initial announcement for AMB was made alongside the QLDB (Amazon Quantum Ledger Database) by AWS late last year. The QLDB ledger database is one designed to deliver a log of transactions that is immutable, transparent and verifiable cryptographically. The ledger is to be supervised by a central authority.

There seems to be a conflict between the promise of a decentralized Blockchain within a centralized managed service. A representative from the company has, however, explained how users will maintain control.

According to the representative, each user has ownership of their membership, a copy of the data and is able to approve or disapprove a transaction. This empowers the members in the network as they are able to reach a consensus, make decisions and retain ownership. He added that with AMB customers will be able to create enterprise grade applications utilizing the essential properties of a Blockchain.

Is Taiwan Acting Under China’s Pressure To Tighten Cryptocurrency Regulation?