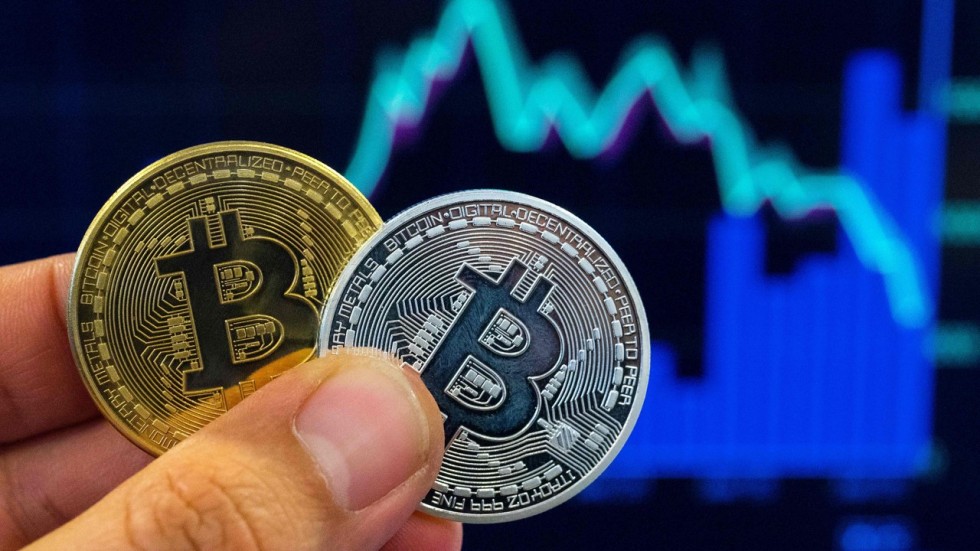 At the beginning of this month, Taiwan revised its anti-money laundering (AML) policies. Under the new changes, Cryptocurrency exchanges in the country are now supposed to monitor and prevent the use of digital assets in illegal transactions. Taiwan’s Financial Supervisory Commission (FSC), under the new Money Laundering Control Act and Terrorism Financing Prevention Act can ban transactions on any exchange in the country that is suspected of being involved in fraudulent activities.

AML Bill To Prevent The Use Of Cryptocurrencies In Illegal Activities

Taiwan has been reluctant towards regulating the Crypto sector. South Korea had also refrained from putting in place any clear regulations on the Crypto sector until this year. Seoul feared that the investors would interpret the move as a decision to legalize the Crypto industry.

But it appears that Taiwan has now moved forward and is now ready to regulate the sector. The recently passed AML bill is an indicator that the government has a clear policy on Cryptocurrency activities. The government now wants to prevent the use of Cryptocurrencies in illegal activities such as money laundering or terrorist financing.

From 1950sTaiwan, officially the Republic of China (RoC) has had a complex relationship with mainland China, the People’s Republic of China (PRC), with the latter claiming sovereignty over the former. Over the years, China has used its economic and diplomatic power to ensure that the legal existence of Taiwan is not recognized.

The tension between Shanghai and Taipei has recently increased due to perceived support that Taiwan is getting from Washington. The U.S. recently accepted to sell $300-million worth arms and weaponry to the island according to reports published on October 22. According to Lo Chih-cheng, a Taiwanese lawmaker from the ruling party, the country needs to build a strong defense. The parliamentarian added that they should not solely rely on the U.S. for defense. However, China said that the move is a damage to the country’s security and sovereignty. 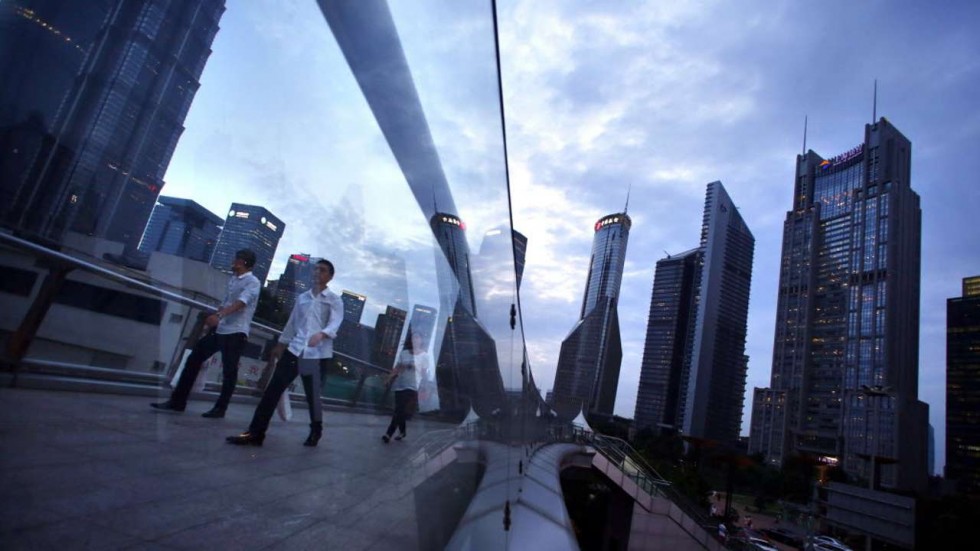 Could China Have Influenced Taiwan’s Decision?

Although the relationship between China and Taiwan has always been complex, they cooperate in a few areas. The two governments work closely to prevent the use of the electronic payments systems such as the virtual currencies in money laundering. Japan, one of the largest Crypto markets has been calling for standardized AML regulations on digital assets to prevent their use in fraudulent activities such as money laundering.

In September 2017, China banned Cryptocurrency trading to control their use in money laundering. Furthermore, the government felt it was losing capital controls. The government noted that the exchanges allowed Crypto investors to bring capital to the local market.

Jason Hsu, a Taiwanese legislator and congressman, has led Taipei to demonstrate an open-minded approach to Cryptocurrency regulation. Recently, Hsu said in an interview that a parliamentary coalition had been created to work of Cryptocurrency and blockchain regulation with certain guidelines set for Cryptocurrency exchanges. He added that the country will work closely with its Asian neighbors to facilitate the growth of the Cryptocurrency space in the region.

Google To Reintroduce Crypto Ads In America and Japan Next Month