To ensure that the South Korean Economy does not miss out on the payouts of cryptocurrencies’ investments, the lawmakers and financial entities are fast-tracking efforts to create policies. This is after the realization that the lack of clear regulations is not only affecting the local economy but making South Korea to lag behind in blockchain and digital currency adoption.

Innovators from countries like France, India, USA, Canada, Australia, Germany, Latvia and many others are increasingly churning out startup blockchains as South Korea lags behind. This is despite the fact that South Koreans are renown as the global technology leaders after decades of massive investments in Science and Technology.

In the realization that the future biggest revolution lies in the blockchain technology, just like the 1990s Internet explosion, South Korea aims to assert her position as a technological pacesetter.

Laws And Regulations To Prevent Fraud

The leader of the Digital Currency Response Team at the South Korea Financial Services Commission (FSC), Hong Seong-Ki is at the forefront of lobbying lawmakers to get to work. The chairperson points out that the Crypto markets have experienced rapid growth over the years despite the lack of proper operations framework. This has led to security concerns after orchestrated frauds that have led to the loss of investors contributions.

Hong believes that the pending legislation is urgent because investor protection is paramount and important for the sector to grow. Additionally, the leader is hoping that the law will also cover money laundering protection that has equally been a major concern to government security operatives. Hong is calling out on the country’s parliament to pass the bill as “soon as possible.” 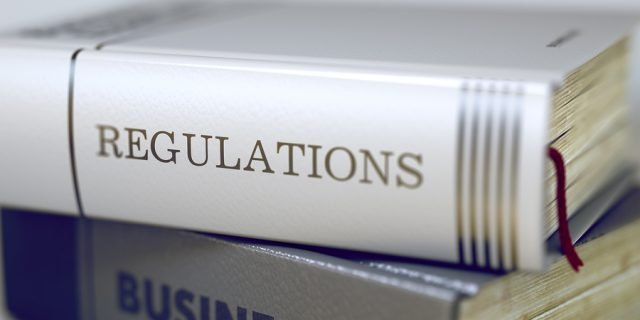 The Oversight Of Crypto Exchanges Bill

The proposal was brought to the floor of the house after massive hacks that shocked the country. During this time, hackers infiltrated Bitcoin and Ethereum and triggered massive losses and a global plunge in the respective prices across global markets. Following a public outcry, the lawmakers proposed the Oversight of Crypto Exchanges Bill that is comprehensive and expected to give the government and the South Korea Financial Services Commission (FSC) an authority over crypto operations. However, from March 2018, the national assembly has not yet approved the bill.

Did The Markets Respond To The News?

On the global crypto coin exchange market, the prices remained largely unchanged: Bitcoin price failed to breach the $8500 mark while Ripple and Ethereum gained 1.7% and 1,4% that cannot be attributed to the news with certainty.

However, in the local market, Binance Blockchain (the largest crypto exchange platform by volume) announced that it was making an entry into the South Korean Market after hiring South Koreans to roll out the operations. The announcement made was made by CEO Changpeng Zhao during a summit in the capital Seoul.

South Korea is one of the globe’s largest crypto markets by daily turnover. The FSC is certain that the Oversight of Crypto Exchanges Bill will protect investors and curb money laundering malpractices. In the process, reassert South Korea’s position as the global technology pacesetter.