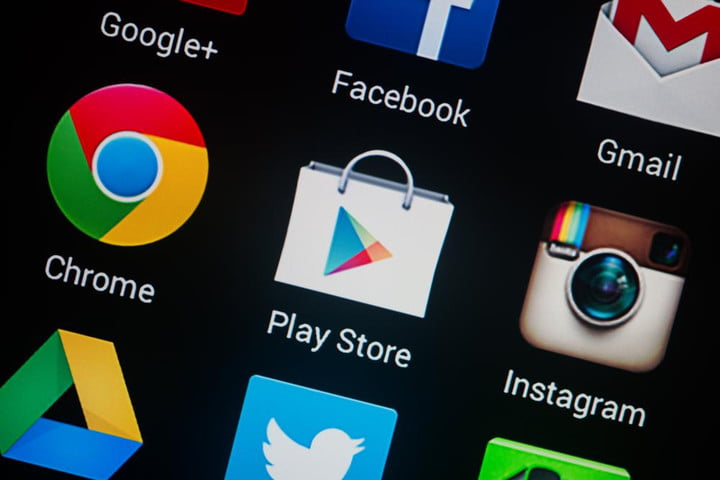 After a series of mixed news, the crypto markets are again grappling with another negative publicity from Google. The advertising, search engine and research giant is now shunning some blockchain developers from submitting their blockchain applications to the popular Google Play store for the clients and investors to access.

To be specific, Google has made it clear that all applications that are utilized for mining cryptocurrencies are banned from being submitted to the app shop. This move will affect blockchains’ software that directly mines cryptocurrencies and are based on hot wallets. However, this restriction is not involving developers of blockchains where mining of the digital coins is remotely undertaken.

A Streak Of Bans?

In June 2018, Apple took a similar step of turning down blockchains that directly mine tokens within the particular device of usage. To be specific, Apple issued a new guideline stating the ban for crypto-mining blockchains also extends to blockchain developers whose blockchain ecosystems also have internal advertisements from third parties. Critics immediately hit back at Apple alleging that they are waging a trade war against advertising startups, but the company stood its ground and confirmed that the move was in good faith to protect crypto investors and naïve consumers. However, Google having been slapped with a $4 billion fine by the European Union only confirmed the allegation and a fierce legal battle is raging. However, Google is yet to lift the ban. 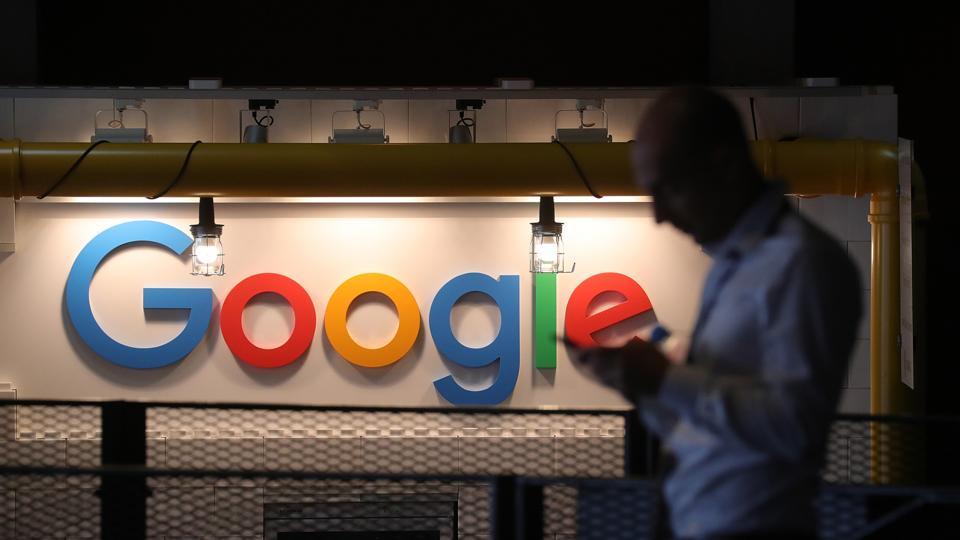 In addition to banning the specific type of blockchain applications, Google has gone ahead and endorsed some policies for tighter control of what appears in its App store: The firm has specified that applications that appeal to minors but are rich in adult themes are disallowed. Moreover, apps that have heavy pornographic content, promote social deviant behaviors, glorify suicide, encourage violence and other unorthodox behaviors will not be accepted on its software online store.

The Motive Behind The Bans

Google is positive that the new policies are protective and have been long overdue. The firm further issued a warning that should the policing team come to know of an app that violates the policies, there will be stiff repercussions. Firstly, the app will be taken off the list. Secondly, the specific Google account will be deactivated. Thirdly, the policing team may report the developer to the relevant authority for legal action.

The Likely Impact Of The Ban

There is a likelihood that the crypto markets will be indifferent to the crypto ban at least in the short run. This is because the restriction is partial and does not affect all the startup and established blockchains, it only impacts networks where tokenization is the on-platform. Secondly, the ban affects the mobile-friendly applications that are mostly not developed as they are usually among the last innovations of blockchains.

However, blockchains will have to go back to the drawing board to devise new strategies for selling software. As it is, a blockchain solution may be developed solely for replacing the Google App functionality.