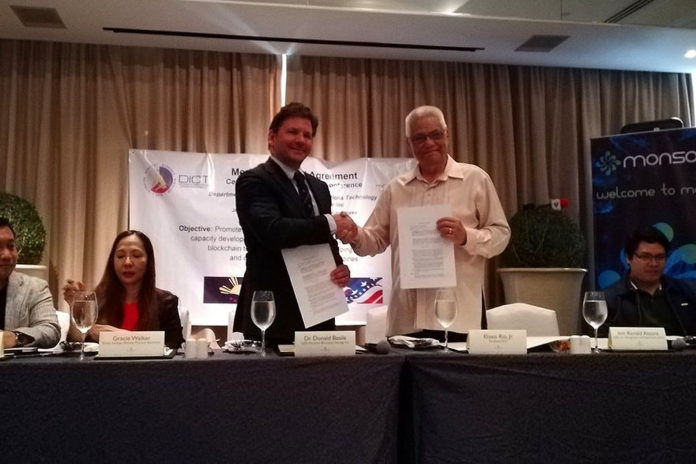 Monsoon Partners With The DTI And DICT

According to the announcement made on the DTI website, the deal entails Monsoon providing socio-economic analysis, complimentary consultations, and what the cost benefits of using Blockchain technology in the country will be.

Monsoon will execute needs assessment and make proposals on the best way the agencies can effectively adopt Blockchain in their projects and programs with the main aim of ensuring transparency and addressing cyber security issues.

Eliseo Rio Jr., the acting secretary of the DICT was quoted as saying that this new partnership will directly benefit the department’s efforts in addressing issues on cyber security and ease of doing business in the country.

Both agencies committed themselves to assisting the firm in disseminating information on the decentralized ledger technology and aid in facilitating capacity building activities.

Ramon Lopez, DTI Secretary said that the administration of President Rodrigo Duterte is committed in seeking out more ways of promoting ease of doing business in the Philippines. According to Lopez, this commitment will encourage more investors and micro entrepreneurs to operate and expand which will in turn provide more employment opportunities to the country’s citizens. He added that through the partnership, the government will have more information on the impact and potential of Blockchain technology with regards to the ease of doing business in the country.

Donald Basile, the co-founder and CEO of Monsoon Blockchain Storage has stated that the company’s decision to partner with the Philippines was informed by the government’s willingness to adopt this new technology. He is quoted by Business World as saying that the Philippine government has willingly embraced the fourth industrial revolution which is what the firm is looking for in a partner.

Meanwhile, the Central Bank of the Philippines governor recently warned against the risks that come with the growth of the Crypto space in the country. 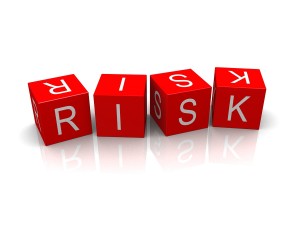 According to a report made by the Philippine Star last week, BSP’s (Bangko Sentral ng Pilipinas) governor Benjamin Diokno said that the central bank will continue monitoring the risks coming with the use of digital currency especially since it can be used in the funding of terrorist activities.

Monsoon Developing Blockchain Based On The Ethereum Network

The data storage company has created a Blockchain solution which analyses, stores and optimizes data sets based on the cloud. It is also reportedly developing a Blockchain similar to Ripple on the Ethereum Network.