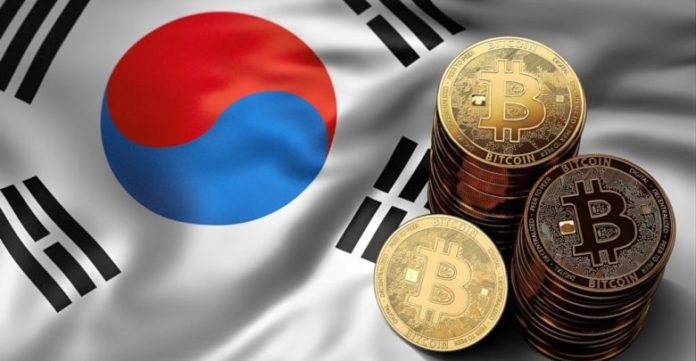 The KBEPA (Korea Blockchain Enterprise Promotion Association) is looking into lobbying the authorities in the locality of Gwangju to make the urban area a specialized Crypto-Valley District.

Job Creation Through Turning Gwanju Into A Crypto Valley

According to the Blockchain association, turning the city of Gwangju which is the sixth largest city in South Korea, into a Crypto hub will lead to the creation of a lot of Jobs. In order to officially call for this, the blockchain association is looking to meet the mayor of the city, Lee Yong-Sub as well as other politicians in the city. KBEPA will be partnering with Universal Group in these efforts.

The statements made by the association revealed that they will be seeking an audience with the mayor in order to submit their recommendations on the transformation of the city of Gwangju into a special Crypto governing city. The statement also said that the association will be meeting with Kim Dong-Chan, who is the councilperson, to seek his support in their efforts.

According to the association, which was founded mid this year, the national government of the country has been putting too much emphasis on jobs created through the manufacturing sector while completely ignoring the job creation possibilities that come with the fourth industrial revolution. They say that making the city of Gwangju into a Crypto valley district will lead to the creation of over a million jobs for the city.

Kim In-Ki, Universal Group’s chief executive, used Malta as an example of a nation that has been able to greatly benefit from embracing Cryptocurrency and its underlying technology, Blockchain.

Malta has been able to establish itself as a forerunner of the fourth industrial revolution through coming up with suitable regulations that have attracted investors from all across the globe. As a result of this, Malta has seen a rise in the number of jobs created through the Crypto sector. In-Ki said that it was important for the government to focus on the Crypto sector which will lead to the creation of jobs, more jobs created by the manufacturing industry. 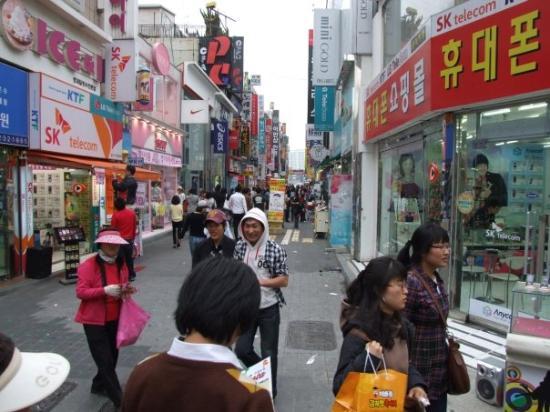 Tough Stance Against The Crypto Sector

The Crypto firms that were being set up at the time of the announcement were immediately affected while the established firms were to be decategorized by the end of the year. The move not only led to denying Crypto firms upto 75% in reduction of Acquisition taxes, it also stands to double the income taxes paid by Crypto firms. The move also denied these firms guarantee of credit.

Blockchain And Cryptos Could Be Used To Boost The Health Sector