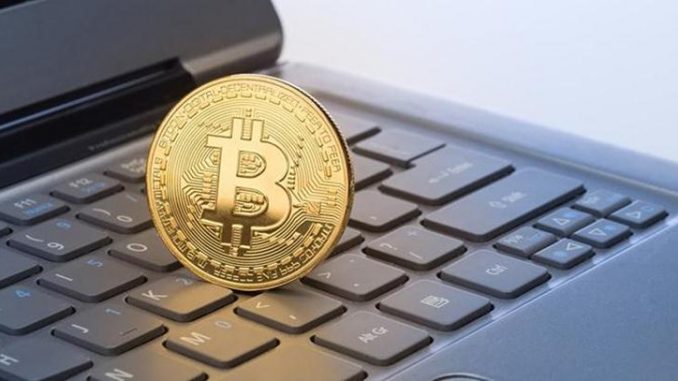 If it was possible, Bitcoin traders would like to forget 2018 and its 83% decline in prices is to blame. But on the other hand what traders aren’t seeing is the significant strides the currency has made in the course of the year.

The falling prices of crypto have blinded speculators from seeing what Bitcoin has accomplished. Take for example the greater adoption, code development and institutional involvement in the cryptocurrency has achieved and what it means for the future of the currency.

Below are some of Bitcoin’s highlights of 2018:

The Segregated Witness protocol, an upgrade by Bitcoin was activated in 2017. The objective of the upgrade was to enable a large number of transactions in Bitcoin blocks. Because of the lack of need for witness information, SegWit shrank the transactions and in the process made the network lighter and supported a second layer development.

The major obstacle hampering SegWit adoption was having the exchanges and wallets transition the infrastructure to become SegWit compatible. But gladly, the same year has witnessed a smooth transition to the SegWit addresses. The overall adoption in the last 12 months has increased from 10% to 40%. This is a major leap considering how contentious the idea of transitioning was back in 2017.

The disapproval of Bitcoin ETF has been a dominant narrative in 2018. However, the adoption of the network has eclipsed the disapproval nonetheless. Institutions like Yale University, Fidelity Investments, Square.inc and New York Stock Exchange have shown interest in Bitcoin and are looking forward to implementing the network into their future plans.

Fidelity Investment, for instance, is launching a platform for Ethereum and Bitcoin. Yale, on the other hand, is making a strategic investment in crypto assets which is rumoured to be Bitcoin dominated. These are just among the top players who have seen a bright future with the network. 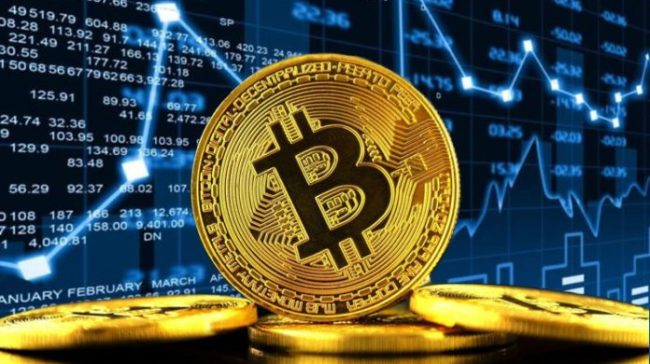 The 60% increase of hash rates on the network in 2018 is also good news for the network. It has indicated an increased investment in critical infrastructure and greater security and predictability for the network as a result.

The growing hash rate indicates that the network is getting healthier and it’s more expensive to launch an attack on the network than before. The increase is as a result of more mining behemoths entering the space, more online devices and therefore more security.

The development of Schnorr Signatures and fixing of multiple bugs are the two major steps in the network’s development.

The development of the codes makes private transactions on the network more preferable and an accepted medium for exchange. The successful patching and fixing of bugs, on the other hand, show the ethical ability of Bitcoin to keep its network honest.

In 2018, network adoption has increased by 50%. The fact has been backed by a top 5 google search which says that “What is Bitcoin” has been among the top 5 searches of 2018.

In 2019 we will probably look back and remember this accomplishment and reminisce how low the prices went for us to accumulate more.