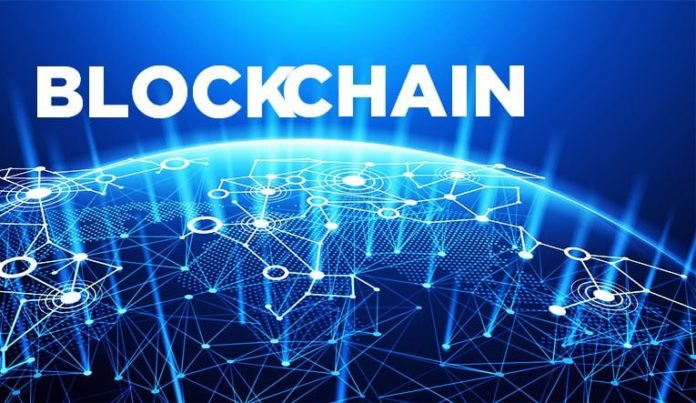 When it comes to the worldwide adoption of Cryptocurrency, one of the places that still remains virtually untapped is Africa. Blockchain experts in Nigeria are calling for improved regulation of the sector in the continent to promote it and help in boosting the economy.

Crypto Adoption On The Rise

Nigeria recently held a Luno Meet which was dubbed the “Building Trust in the Nigerian Cryptocurrency Market”. During this meeting, the most prominent people within the Crypto community in the nation came together to discuss the future of the Crypto industry in not only Nigeria but in the whole of Africa at large.

Lucky Uwakwe, the COO at the Blockchain Solutions Limited commented during the conference that currently, Crypto adoption across the world was on the rise with more than sixty-five percent of people being aware about what it was. In his statements, Uwakwe cited a research that was conducted by Luno Nigeria which also showed that twenty-five percent of the people interviewed had invested in Crypto in some form.

Regulation To Boost Credibility Of the Sector

Even though these statistics seem to be feigned, the main point that Uwakwe was getting across was that Crypto adoption in the continent was on the rise and that Nigeria needed to establish itself as a hub through regulation in order to reap of the benefits. In his statements to the audience Uwakwe noted that Bitcoin was the first digital assets to utilize peer-to-peer technology.

He added that the system was at its simplest implementation wise here. In this example, he said that the system is not only able to allow for sending money, it is in itself a tool for investment.

While addressing the audience at the Luno event, Owenize Odia, a blockchain expert in Nigeria and a County manager, stated that regulation was a very important issue which could improve the trust that people have in the Crypto sector in Nigeria and Africa at large. He said that even though regulation was important, it should be drafted in such a way that it is specific to each county and in this way would bring more credibility to the sector in the country. 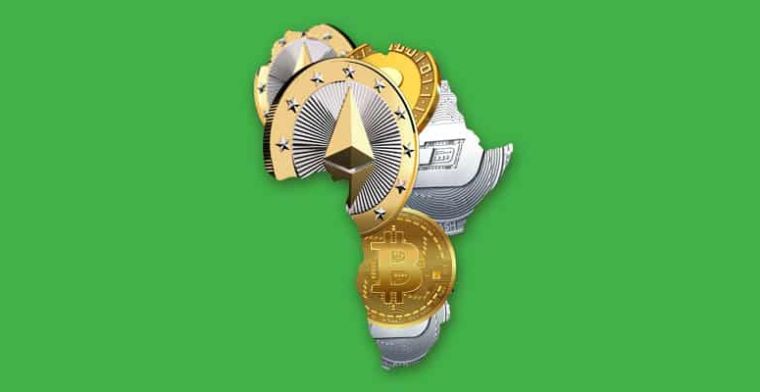 Odia also spoke about the benefits that come with increased adoption of Crypto. He said that increased adoption will not only help boost the Nigerian economy, it will also satisfy the needs of the people through its real-time applications.