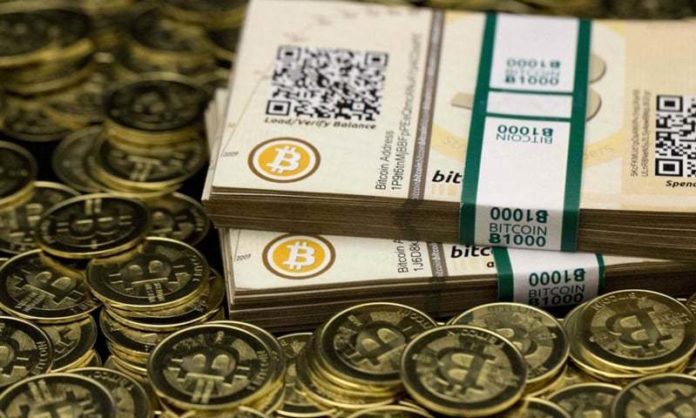 It’s no secret that the bearish market has hit the Cryptocurrencies hard making Crypto mining almost unprofitable. However, all that is expected to end, thanks to a Crypto mining software called Cudo. According to the developers of this software, it will now be possible for miners to boost their earnings by mining different coins according to profitability.

Cudo Miner Ideal For All Miners

Despite the effectiveness of this product to optimize hashrate and profitability, it has been designed for both experienced and novice GUI miners. Users will only have to install Cudo Miner on their laptops where it will use the spare power. Those using large GPU rigs will also be able to use this software to boost their profits.

Currently, the only way for miners to optimize their performance depending on the coins they are mining is using command line scripts. Furthermore, they have to overclock their GPUs memory, power, and core count among other things using GPU software like MSI afterburner. However, Cudo Miner has come with new capability becoming the first software to combine both GPU overclocking and per-algorithm optimization.

Cudo Miner will monitor the market price and relative mining difficulty in real-time to enable the miners to mine the most profitable altcoins to them. The software supports 9 coins with 5 mining algorithms to provide the miners with more options. The software automatically switches the mining efforts to ensure the miner gets the highest possible profits.

Cudo Miner To Allow Performance Of Other Tasks

One of the major benefits of Cudo Miner is that it enables the miners to control their GPU and CPU. This way, they are able to mine while at the same time use the machine in other activities. This feature is especially ideal for those without a dedicated mining rig. When the laptop isn’t plugged to a power outlet, the user can suspend mining.

Although it is free to download Cudo Miner, the users will have to pay a 5 percent commission to the team behind the project for development and operational costs. According to the team, the huge benefits of their software are enough justification for the fee. They added that their software is currently the most advanced in the market.

Its founders Duncan Cook and Matt Hawkins have disclosed that they have plans to make the software easier to configure.

Canaan Creative, the second-largest maker of Cryptocurrency mining hardware is planning to join the U.S. Crypto mining industry. According to Bloomberg, the ASIC manufacturer is now considering an IPO in the world’s largest economy. The company’s IPO will be held in the first half of this year. However, given that the discussions are still in the early stages, the dates may change.

It has become increasingly difficult for Crypto-based firms to raise funds through an IPO in the Asian island. Lack of clear guidelines could be blamed for this problem. Previously, it was reported that Bitmain’s US$3 billion IPO, that is planned to take place in the stock exchange could take even half a year before being approved.