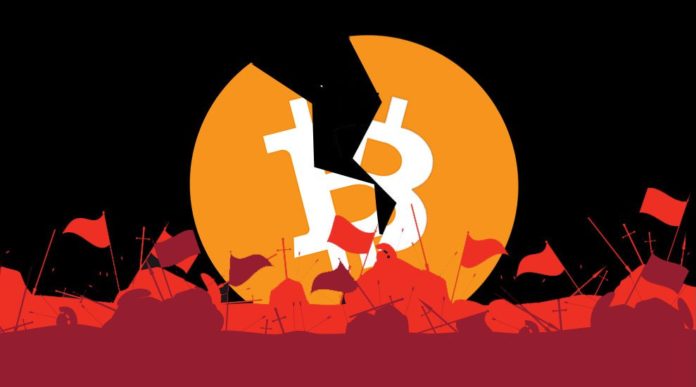 The Bitcoin Cash – BCH network has been planned to fork on the 15th of May. Since the announcement was made, the entire cryptocurrency community has been getting ready for this upcoming upgrade. There are also a number of other things that this upgrade is meant to create. First of all, it will entail the introduction of the Segwit recovery exemption as well as the Schnorr signatures.

The Features Of The Upcoming Fork

The Bitcoin Cash chain upgrades its protocol after every six months. This is done so that it can add brand new features to the system. It also helps in benefitting the general performance of the network, privacy, as well as scaling. The upcoming BCH hard fork has been scheduled for the 15th of May. This is a great change and would require all the stakeholders to advance their software. It is basically a compatible full node implementation for the entire Bitcoin Cash fork. It would include the Bitcoin Unlimited Cash Edition 1.6.0.0, Bitprim 0.19.0, Bchd 0.14.2, and Bitcoin ABC 0.19.4. There are also two major protocol features that will be introduced to the chain. They include the much awaited Schnorr signatures and the Segwit recovery.

The Benefits Of Schnorr Signatures And The Segwit Recovery Exemption

These two upgrades would be the main game changers to the upcoming BCH fork. Basically, Segwit recovery is an add-on to the previous protocol upgrade implementation of the brand new CLEANSTACK rule. This rule made it easier for the crypto miners to recover Bitcoin Cash from various Segwit addresses. There is a lot of changes that will be witnessed after May 15th. Essentially, the upgrade will create an exemption for the unrecovered coins and make them easier to be spent. Any miner would be able to take the coins once the P2SH redeem script pre-image has been unveiled. 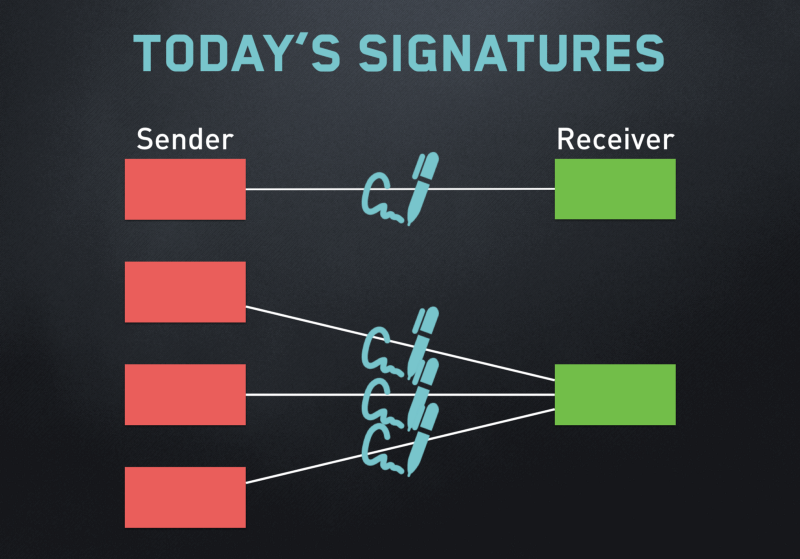 More About The Schnorr Signatures

Schnorr signatures is a high profile feature that will be added to the chain on the 15th of May. Its announced addition has attracted the most attention all across the market. It is basically a digital signature scheme that was invented by Claus Schnorr. It will give the crypto users an opportunity to create cryptographic keys in ways that are very extraordinary. The Schnorr signatures can work in place of the ECDSA signatures. When used here, it will enable future concepts such as the multisignature aggregation. In short, the concept tends to lower the size of transaction by utilizing an aggregated signature in contrast to working with a number of signatures. The grouping will produce the same cryptographic proof, and that can lower the blockchain bandwidth and storage.

The fork has been scheduled to take place on Wednesday, May 15th, shortly after 12.00 p.m. (UTC). At a given block height, the protocol will be able to lock in. Once that has occurred, there will be an additional eleven blocks. The Bitcoin Cash chain shall have carried out the upgrade and the rule changes will now take place.