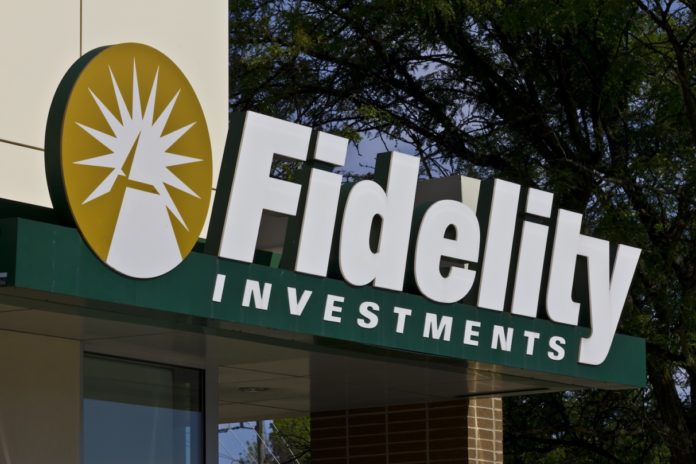 Fidelity, a $7 trillion investment firm based in the United States, is set to roll out Bitcoin trading within the next few weeks. According to the Bloomberg report which broke the story on the 6th of May, the offering will only be available for institutional investors.

Fidelity to Roll out Bitcoin Offering in A Few Weeks

The Bloomberg report, citing a source familiar with the matter, revealed that the investment firm’s Crypto committed subsidiary Fidelity Digital Assets will be including Crypto trading to its current range of services. Fidelity Digital Assets was launched late last year, in October. It started offering Crypto custody services in March, this year, as a precursor to the soon to be launched OTC (over the counter) trading.

According to the anonymous source, the trading side will be live within a few weeks for the investment firm’s users and will be offered to other large volume traders such as OTC traders. Although the company itself has not revealed the exact date for the launch of the offering, it has confirmed that the direction it will be taking in the future will mostly be focused on further integration within the Crypto space.

Arlene Roberts, Fidelity’s spokeswoman, told Bloomberg that the company has selected a certain set of clients that will be supported on the platform. Roberts added that the company will continue rolling out its offerings in the coming weeks and months depending on the clients’ requirements, jurisdictions as well as other factors. She added that as for now, Fidelity’s service offering will be centered on Bitcoin.

This report comes in the wake of a recent survey conducted by the company that was released last week. The survey revealed that there was a consistent demand for Bitcoin in its target market. The survey, which involved more than 400 institutional investors, showed that 22% of them already have Crypto in their portfolio. Half of the institutional investors to respond were sympathetic to its inclusion.

Tom Jessop, the president of Fidelity Digital Assets, through a press release commented that more institutional investors are involved directly or indirectly, through providers, with digital assets. This he said was due to the continued apparent impact that Blockchain technology has had on both traditional and new financial markets.

The investment firm has been seen as continually taking a plunge into the digital asset space. Earlier this year the company launched a Crypto custody service. It also recently announced the hiring of Chris Tyrer who the former head of Digital Assets at Barclays Bank. Tyrer had been head of commodity trading from 2015 to 2017 then later the digital assets project managing director at the bank for close to eight months before leaving in August 2018. 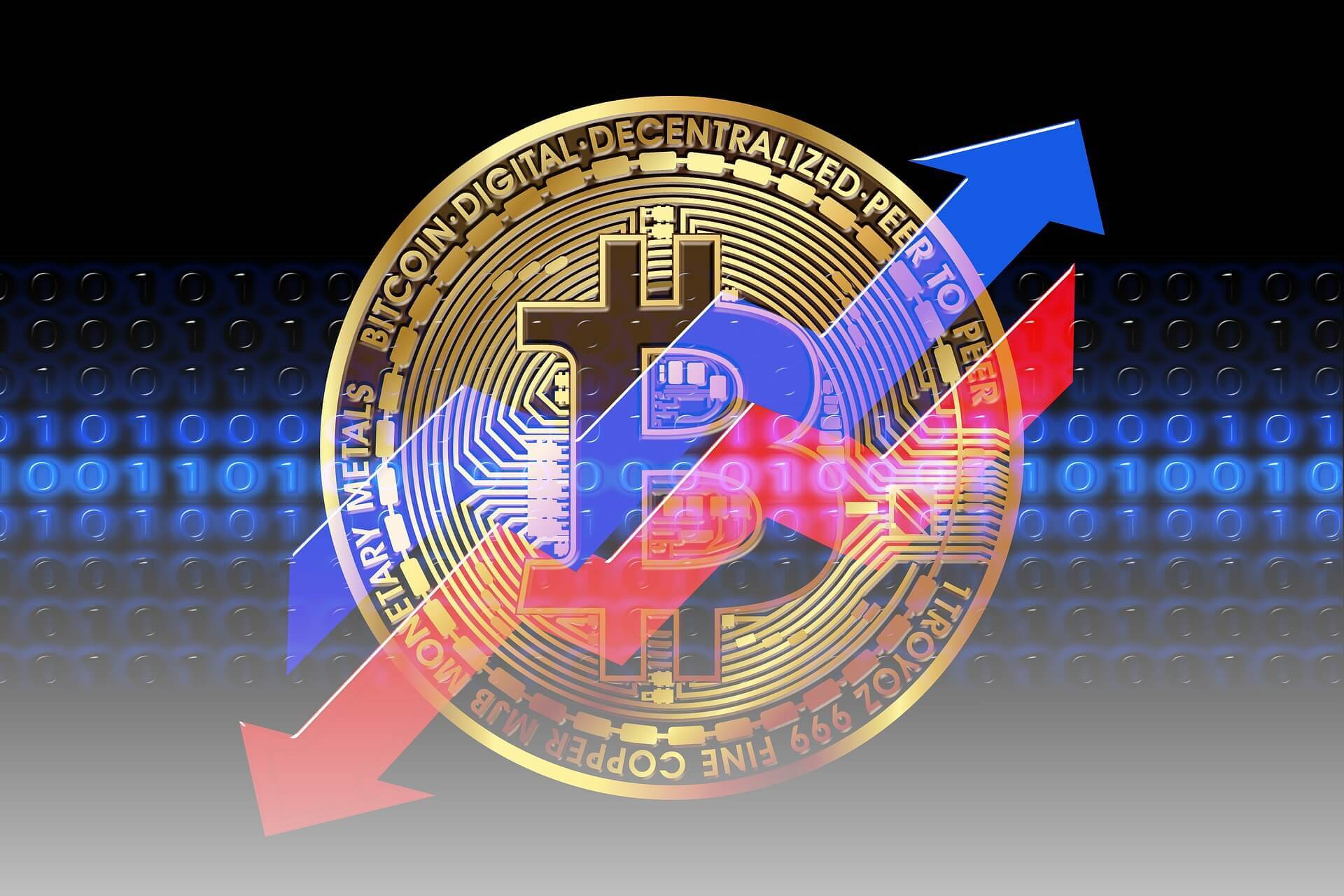 Increased interest in the Crypto Space

More traditional financial institutions are looking to get into the Crypto space. Firms like E*Trade and TD Ameritrade are set to launch their Crypto trading services soon. Robinhood, a Mobile stock trading app, already launched its trading services and is gearing to launch an IPO this year.

Us Legislators Ask IRS To Come Up With Comprehensive Guidelines For...