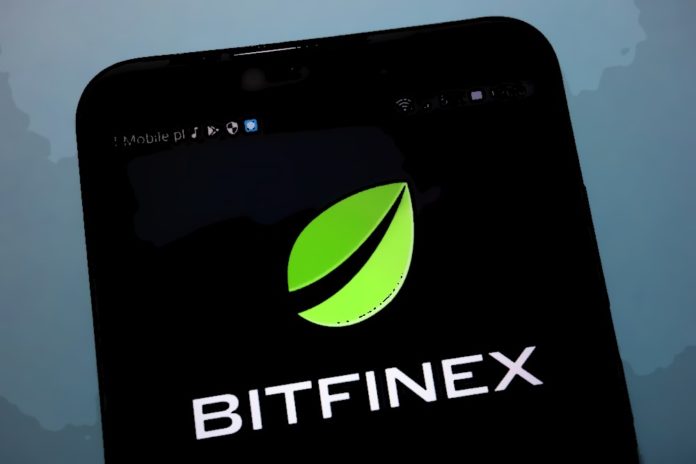 Bitfinex has announced through a Medium post that it will be going offline this week for seven hours. The Medium post published this announcement on the 20th 0f June.

Bitfinex Set To Carry Out Maintenace On Its iFinex Matching Engine

According to the announcement, the Crypto exchange will be going offline to perform an upgrade of its systems on the 26th of June. The post goes on further to specify that the exchange’s hybrid equivalent Ethfinex will also be going off reportedly for maintenance purposes at the same time that Bitfinex will be off.

This is not the first time a Crypto exchange is announcing a shutdown to carry out maintenance of its systems. In May, Binance, one of the largest Crypto exchanges in the world, announced that it would be going off for the same reason. During the shutdown, which lasted for approximately six to eight hours, the exchange’s users were not able to make deposits, withdrawals or trade through the platform. 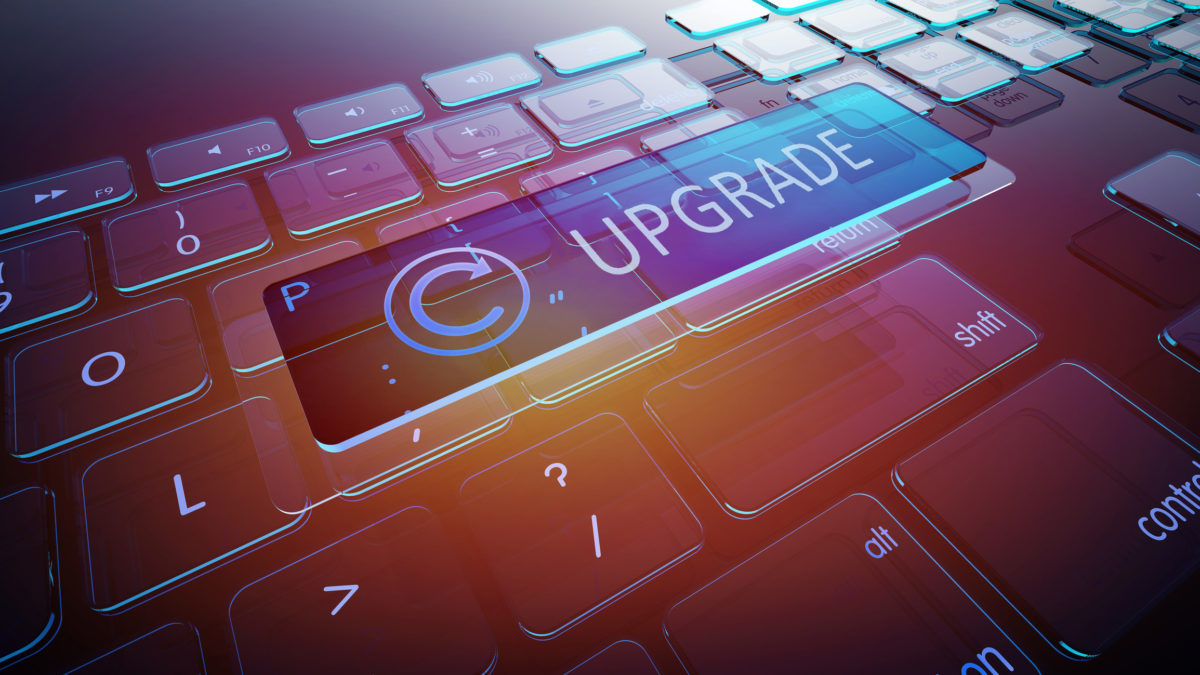 According to Bitfinex, the main reason for the scheduled update is to better the performance of the iFinex matching engine by enhancing its stability and scalability. During the upgrade, the exchange’s users will not be able to view, trade or have access to their wallets through the platform.

Possibility Of Postponing Upgrade Remains Open, Depending On Market Conditions

Although during the maintenance there will be limited access to the platform, the exchange has assured its users that they do not need to take any actions in response to the scheduled upgrade as their assets will be completely safe. Bitfinex promises its users that during the downtime: there will be no execution of orders or liquidation of assets.

Lastly, the exchange notes that there is a chance that the update may be postponed depending on the market movements. The announcement states that although the update has been scheduled to take place on the 26th of June, the chances of it taking place will largely depend on the overall conditions of the Cryptocurrency market. Therefore, should the market turn too volatile, the update will be pushed forward to a later date.

Bitfinex notes that the stated time of the upgrade, seven hours, is quite significant when it comes to trading in digital assets. However, the exchange assures its customer base that all the necessary measures have been taken to ensure that the process goes on as smoothly and seamless as possible.

The initiative was to launch at the same time as the LEO Transparency Dashboard, purported to provide real-time data on all platform fees collected as well as the number of LEO tokens burned. Bitfinex referred to the initiative’s process as the UNUS SED LEO burn mechanism.