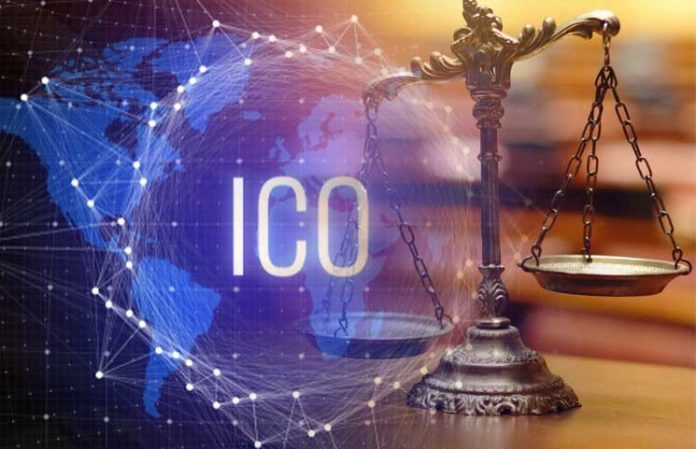 A US judge has made a landmark ruling that promises to affect the current ICO (initial coin offering) market as we know it. Judge Raymond Dearie, who is based at the US District Court in New York, has ruled that ICO token sales are covered under the SEC securities laws.

This ruling was made with respect to a current case which has been brought against ICO promoter Maksim Zaslavskiy. The ICO promoter has been accused of fraudulently promoting the REcoin ICO which led to its investors being defrauded of more than $300,000.

Late last year the SEC brought fraud charges against Maksim Zaslavskiy and two other companies he owns, accusing him of defrauding his investors through several ICO scams which also included the REcoin ICO scam. Zaslavskiy marketed REcoin as a digital token that is backed by assets in real estates and precious stones, specifically Diamonds, when in fact these assets were non-existent. 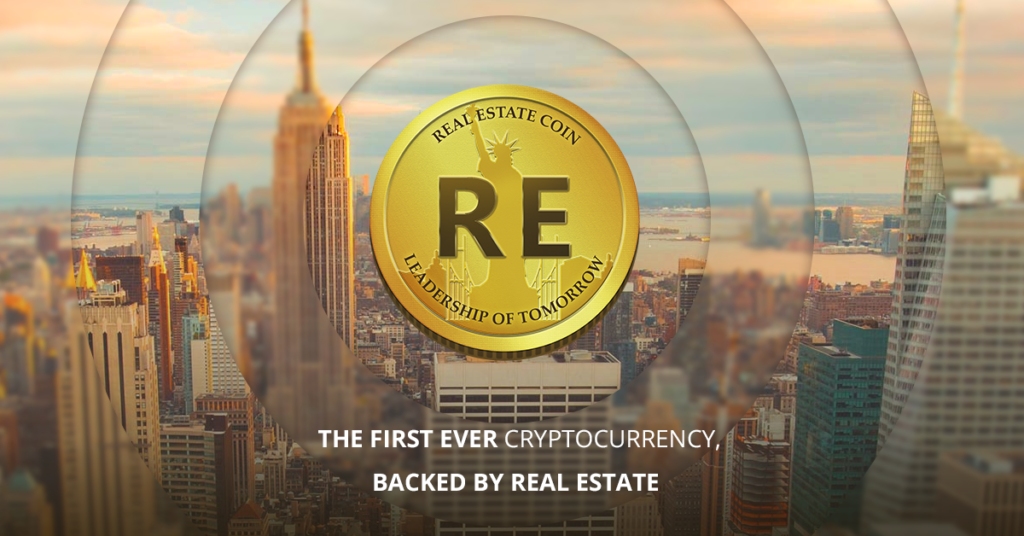 Laws Are Not Unconstitutionally Vague

In the filed excerpt, Zaslavskiy argued that there was an unconstitutionally vague application of the securities laws. The excerpt goes on to say that the government has asserted that any investment made to REcoin and diamonds that were supposedly backing it did, in fact, fall under investment contracts and as such were securities clarifying that the laws were not unconstitutionally vague.

The ruling made by Judge Dearie stated that with respect to federal criminal law ICOs were actually securities throwing out the narrative which Zaslavskiy’s lawyers have been arguing since 2017.

Implications Of The Ruling

This ruling has made Dearie the first sitting US judge to make a ruling that officially states that ICOs fall under securities regulators’ jurisdiction. This judgment has been seen as having far-reaching implications when it comes to the ICO market and any future cases.

Although the CFTC has been relatively successful when dealing with fraudulent ICOs falling under its jurisdiction, the SEC (which claims to have jurisdiction over most ICOs) has yet to stamp its authority in a court of law.

Judge Dearie’s ruling read in part that the contrary characterization used by Zaslavskiy was not sufficient enough to see him be above the criminal enforcement of the said laws. The ruling went on to say that the case will be proceeding to trial due to the fact that the indictment on the basis of Constitution and Federal Rules of Criminal Procedure were enough coupled by the fact that the laws under which the ICO promoter was charged under as applied were not unconstitutionally vague.

The excerpt added that the ruling was in no way final as Zaslavskiy’s lawyers could still argue their view to the jury during the main trial.