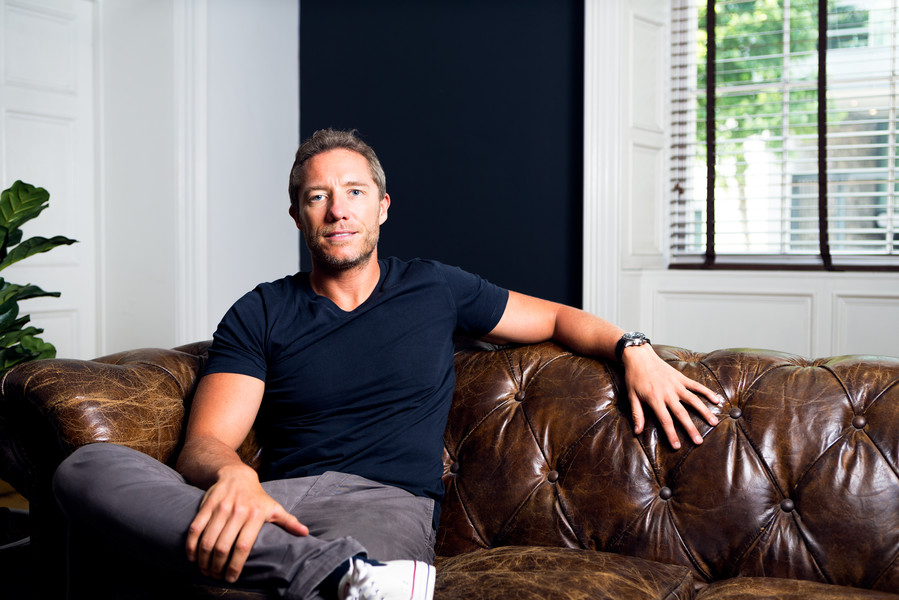 Lory Kehoe, who is the managing director of ConsenSys, strongly believes that using Blockchain will boost customer experience.

He explains that back in the day when the internet was new, the internet-evangelists tried to lobby everyone into believing in its vast potential. Many openly rejected the internet and said they didn’t believe in the technology. How wrong they were.

Back then information used to be held in a floppy disk or a CD-ROM. It was easy to disbelieve the idea of remote access to a server with such an information. It made no sense. The same was said when the internet was put on a handset; no one will buy.

While some revolutionary ideas have seen a smooth transition, not all, including the internet, which is the big thing today. Blockchain technology is in its initial stages of development, equivalent to the mid-90s internet. Not everyone is believing but it has a vast potential if we open our minds and see the future.

What Is Blockchain Technology?

Blockchain is a technology that connects people directly or on a peer to peer basis.

For two decades now, people have shared tremendous amounts of information through the internet. Now, Blockchain as a technology of its own, adds value to the internet in such a way that not just information is transferred but value as well from person to person. What do I mean?

Using Blockchain, we can transfer the ownership of a car, transfer a share certificate and even vote in an election. All this can be done without third party entity involvement such as the government, banks and even stockbrokers. In the current traditional system, these entities not only control the transaction process but also own it.

Blockchain Networks And How They Work

There are two main Blockchains in the world today. Bitcoin and Ethereum. While bitcoin is made for bitcoin to work, Ethereum can be programmable and allows for diverse uses and applications on its network. Blockchain as a technology essentially decentralizes the control of the transaction process.

With Blockchain, anything stored on its network is immutable or inerasable. The level of transparency in these networks does not exist elsewhere.

Its immutability speaks highly of it incorruptibleness. Records can never be manipulated in the network. A record builds trust, the Blockchain network is a trust machine. Nobody owns the information in its network, not even the government, courtesy of its decentralization feature. Everyone has access to the same information. The information you have is the same as the next person’s.

Blockchain has been referred to as a distributed ledger. Instead of keeping one master ledger of all transactions then reconciling different copies of the same, the Blockchain provides for a shared ledger that record anyone with access to the book

Smart contract is what defines Ethereum. All it does is eliminate paperwork and negative experiences. For instance when buying a travel insurance. If after 8 hours the flight is delayed, you are eligible for a claim. Now, in the traditional format, you go online, fill out forms and get a refund in six weeks.

With the Blockchain way. You pay for the insurance and when it gets delayed, money goes directly to your bank account instantaneously. Which experience would you prefer?

Now, these are just a few examples of applications of Blockchain technology. There are ongoing conversations on how to reform the public sector with the technology. Change is inevitable, change is coming.