Japan To Become A Crypto Regulation Benchmark - Best ICO for you 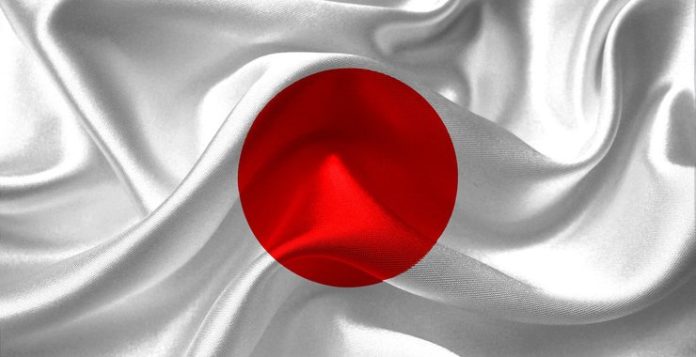 Many regions of the world today are beginning to see the potential of Blockchain technology and cryptocurrency. But some countries like Japan were in it from the very beginning.

Japan was always a frontrunner when it came to Blockchain adoption. Numerous Blockchain projects including startups and crypto exchange sites and traders willing to accept crypto as a payment means found their first home in Japan.

But her crypto regulation mechanism has been perhaps the most interesting.

Mt.Gox, Japan’s crypto exchange was the very first exchange platform. In 2014, it was the globally the largest and most popular cryptocurrency exchange. At the time, it was handling over 70% of bitcoin transactions.

But this was until February the same year when disaster struck. The company found out that it has lost over 850,000 bitcoins. This caused a cataclysm in the market and an almost fatal blow to the industry as well.

The saga resulted in the arrest of the company’s CEO on charges of fraud and embezzlement. As for the robbed traders, there is a reprieve as the funds are now been recovered and returning to their owners.

The issue put cryptocurrency on the government radar world over.

On the onset of the crisis, Japan slowly and steadily started regulating the industry. The Japan Financial Service Agency (FSA) was born. Among its first amendment was the Payment Services Act which was effected in April 2017. The act legalized crypto as a form of payment. 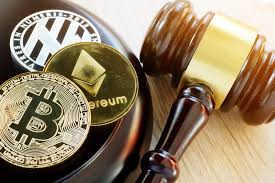 The FSA later recognized 11 companies as registered crypto exchange operators and 17 cryptocurrencies as legible to be operated on the platforms. As part of the amendment, the agency had powers to authorize a self-regulating body.

In January 2018, the Japan Blockchain Association (JBA), strengthened the self-regulation standards when one of its members, a crypto exchange called Coincheck was hacked.

A conflict between Japan’s self-regulation cryptocurrency bodies; the JBA and JCBA ended when the two announced a merger in March last year. They named themselves the Japan Virtual Currency Exchange Association (JVCEA).

The FSA set out a five agenda point for crypto exchanges with an objective of preventing money laundering and enhancing investor protection. The agency authorized exchange platforms to upgrade security and include two-factor verification and cold wallet storage.

The agency also insisted on a know-your-customer procedure as a policy to reduce money laundering. Its restrictions on privacy-focused crypto also help reduce the likelihood of the same.

In July, the FSA announced that crypto exchanges would be handled by the Financial Instrument and Exchange Act and the Payment Service Act was just insufficient in reducing security breaches.

The JVCEA later applied to be a certified fund settlement business association and to impose regulatory rules on the trading market. Their efforts bore fruits and in late October and the JVCEA was granted self-regulatory status and would now endeavour in monitoring, managing and safeguarding Japan’s crypto industry.

The year ended on a positive note for consumers with reports in December having that it that the FSA was generating a transparent ICO framework.

Japan has had some tough lessons to learn from but are in the right direction towards establishing a secure sector without interfering innovation in the industry. This makes Japan a benchmark for other countries when it comes to cryptocurrencies. The review and adoption of suitable frameworks won’t rest in 2019.