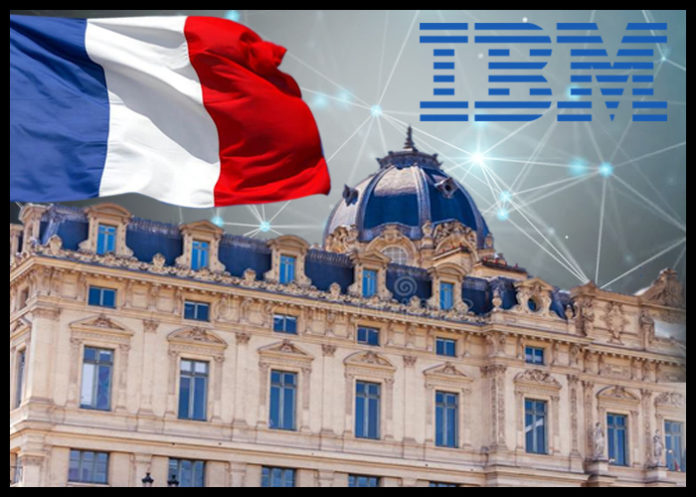 According to an official announcement made on the 14th of March, commercial court clerks in France will soon be using a Blockchain based platform developed by IBM in the recording of changes in the legal status of companies within the country.

Blockchain Technology To Be Used By French Commercial Court Clerks

IBM has stated that the NCC (National Council of Clerks) has already taken part in tests which involved IT providers and four court clerks. The Blockchain based system’s main aim is to enable commercial court clerks who are tasked with maintaining the Registry of Commerce carry out their duties in a fast and efficient manner. It is slated to be in full production within the first half of the year. 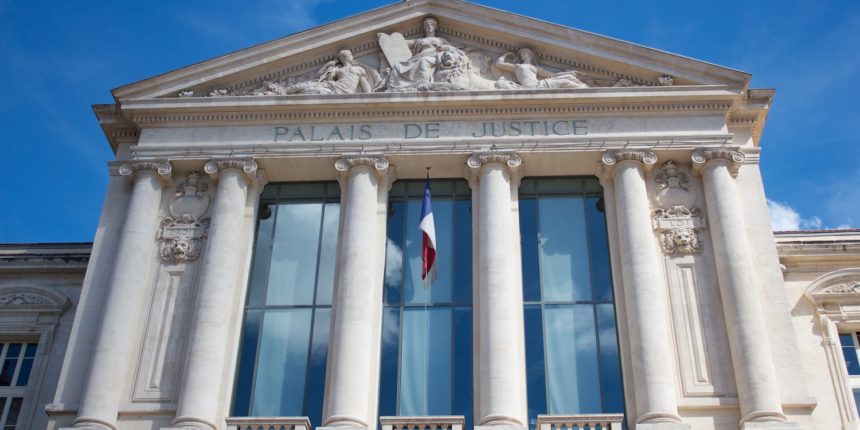 Through the use of the Blockchain based system, clerks will be able to exchange regulatory information about the limitations experienced within companies, change the companies’ statuses including but not limited to changes in names, openings of new branch offices and the court office the companies are registered in. In the event that this information needs updating, various regions are involved in the process which requires local registries to coordinate. This is where the verifiable and tamper proof aspect of Blockchain technology comes in.

IBM stated that in the pilot, the process of updating the registry only took a day in comparison to the several days taken with the current system. The tech giant stated that Blockchain technology will not only enhance the transparency and speed of the current system, but will also turn the French Commercial and Corporate Registry into a leader in technology within the EU (European Union).

Blockchain’s Role In The Transformation Of Regulated Professions

IBM France’s senior Blockchain manager Vincent Fournier in a press release said that the initiative, which is a first for the nation’s justice system, is a prime example of the role blockchain technology can play in the transformation of regulated professions. Fournier added that in this instance the use of Blockchain technology was perfect because its qualities help improve the business processes of the clerks while also adapting to their missions which are prone to constant changes.

The president of the NCC Sophie Jonval said that the project answers to the multipolar and interconnected nature of today’s economic world. Jonval stated that the NCC has to not only be pragmatic but also at the progress forefront when it comes to technology like Blockchain adding that it is crucial potential technology for the profession as well as Commercial Justice tools modernization.

IBM has been very proactive within the Blockchain technology sphere releasing numerous commercial blockchain products and filing various Blockchain related patents. A recent The Next Web research has also revealed that the tech giant is also leading in the number of Blockchain related jobs offered.

Recently, IBM announced that it will be partnering with CULedger in the development of a solution for the Credit union industry based on Blockchain technology. The proposed solutions will reportedly improve various services within the industry.