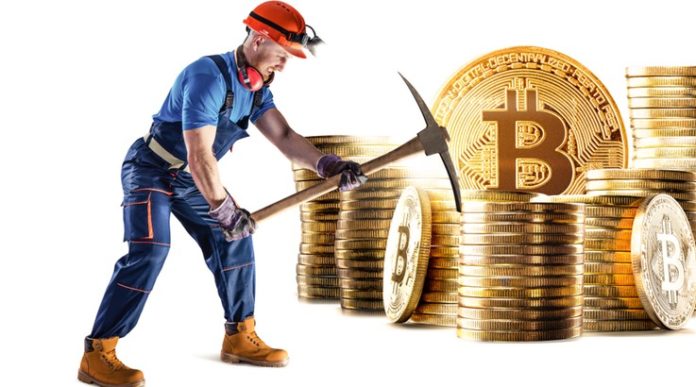 Renewable energy has become one of the most common trends among Cryptocurrency miners. The virtual currency market has been bearish since last year making many activities, mining included, less profitable.

Miners have been left with no alternative but to find out creative ways to boost their profits. Many are turning to renewable energy sources such as solar panels to reduce costs.

Cryptocurrency mining is the process by which new coins are added to the circulation. Cryptocurrency miners have to get the right devices to mine these digital tokens more effectively. Bitmain and Canaan are some of the companies involved in the manufacture of mining hardware such as Antminer S9i among others.

Cryptocurrency mining is a power-intensive process. Electricity costs are important determinants of profitability of virtual currency mining. Consequently, miners are forced to move to places with cheap energy to boost their profits. In many places, it is not profitable to mine Bitcoin and other coins as the costly power exceeds the selling price of some digital tokens.

There have also been concerns among environmentalists on the negative impacts of Cryptocurrency mining on the environment. It has been claimed that the use of non-renewable sources of power such as coal and petroleum in virtual currency mining could lead to global warming. These energy sources are known for the production of carbon and other substances that are harmful to the environment. Miners have been looking for alternative sources of energy to quell these fears.

The Use Of Renewable Energy In Cryptocurrency Mining

Cryptocurrency miners are now turning to renewable energy to boost their profits. Solar power is providing the miners with not only clean energy but also a cheap one. After buying the solar panels, miners only need to expose them to the sun to generate the much-needed electricity at no extra cost. The popularity of this energy source is only expected to grow due to the benefits it is linked with. 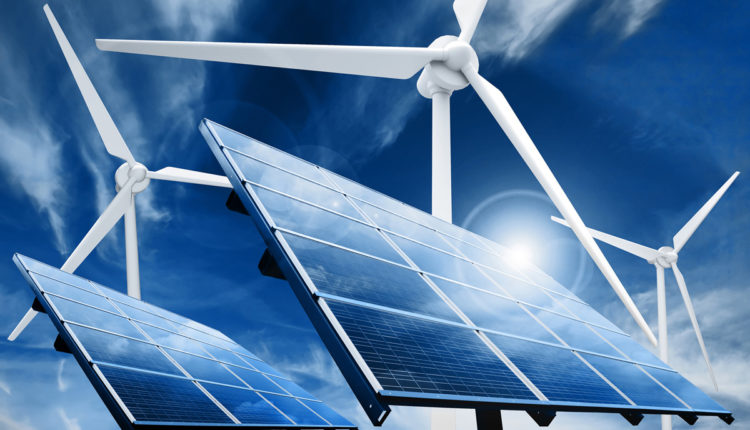 Recently, a Reddit user by the name Cadese explained how he has been able to reduce Cryptocurrency mining costs by 75 percent using solar panels. He said that apart from mining, he is using the same energy to heat his house. The miner added that he likes his new system as it provides him with the cheapest form of energy and allows him to stay off-grid thereby avoiding unnecessary taxes.

The statement by Cadese is a perfect indicator that solar energy is the best way to go for those wishing to continue mining Bitcoin and other Cryptocurrencies at a profit. Last November, CoinShare Research published a report that claimed that 80 percent of Cryptocurrency miners have turned to renewable energy. Solar energy is not just popular among small-scale miners but also large companies.

As a demonstration of how renewable energy could become popular, Azultec Cube300 recently run an advert showing how miners could save up to 72 percent by using clean power. Cryptosolartech, a small-scale miner is planning to develop the largest solar-powered mining plant. Solar Alliance Energy Inc., a renowned solar system installer is now targeting the Cryptocurrency sector.

Big Crypto Investors are Not Worried about the Drop in Bitcoin...