West Ham To Collaborate With Socios.Com In The Release Of A Fan Token - Best ICO for you 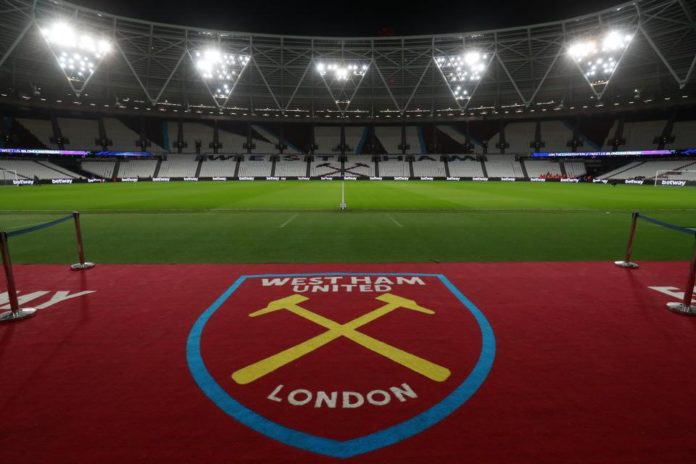 According to a press release published on the 30th of April, West Ham will be partnering with Socios.com in the launch of a fan token. Socios.com is a Blockchain platform while West Ham is an English Premier League soccer team. This is the first time Sicios.com is collaborating with a Premier League team.

Socios.com is a mobile app developed for football fans. The app enables the fans to have a say in some club decisions, gives the fans an opportunity to earn club rewards as well as a chance to battle it out for amazing fan experiences. The fans get voting rights through fan tokens which they can buy, earn or hunt for. The Blockchain based mobile app and the voting platform which is tokenized are both operated by ChiliZ, a sports Blockchain venture. ChiliZ is backed by some of the high profile firms in the Crypto industry such as Binance.

In the Premier League, West Ham United is ranking at 11th place. It boasts of more than 5 million followers across its social platforms. Going by the press release, the Fan Token will be released at the beginning of the 2019/2020 season. Fans will be able to buy the tokens using their mobile devices though the Socios.com app. More Fan Tokens give the holder more influence. The value of the Token at any one time will be dictated by the performance of the team as well as the market demand at the time.

The token will essentially be a digital asset which gives the holder voting rights. It will act as a tool for boosting fan engagement by allowing fans take part in tokenized polls through the Sicio.com app. The press release also says that the tokens give the holder access to games, merchandize and rewards.

Even though the Fan Tokens will be used on the Socios.com platform, they will be operating on a different side chain. In this side chain, each soccer club taking part in the tokenization operates as a Node with proof-of-authority. $chz, an ERC20 utility token and native Crypto of ChiliZ powers this chain.

In order to buy the Fan Tokens and take part in the FTO (Fan Token Offering), fans will be required to first purchase the ChiliZ native token $chz through the app or Crypto exchange. These tokens can then be used to buy the West Ham Fan Tokens. 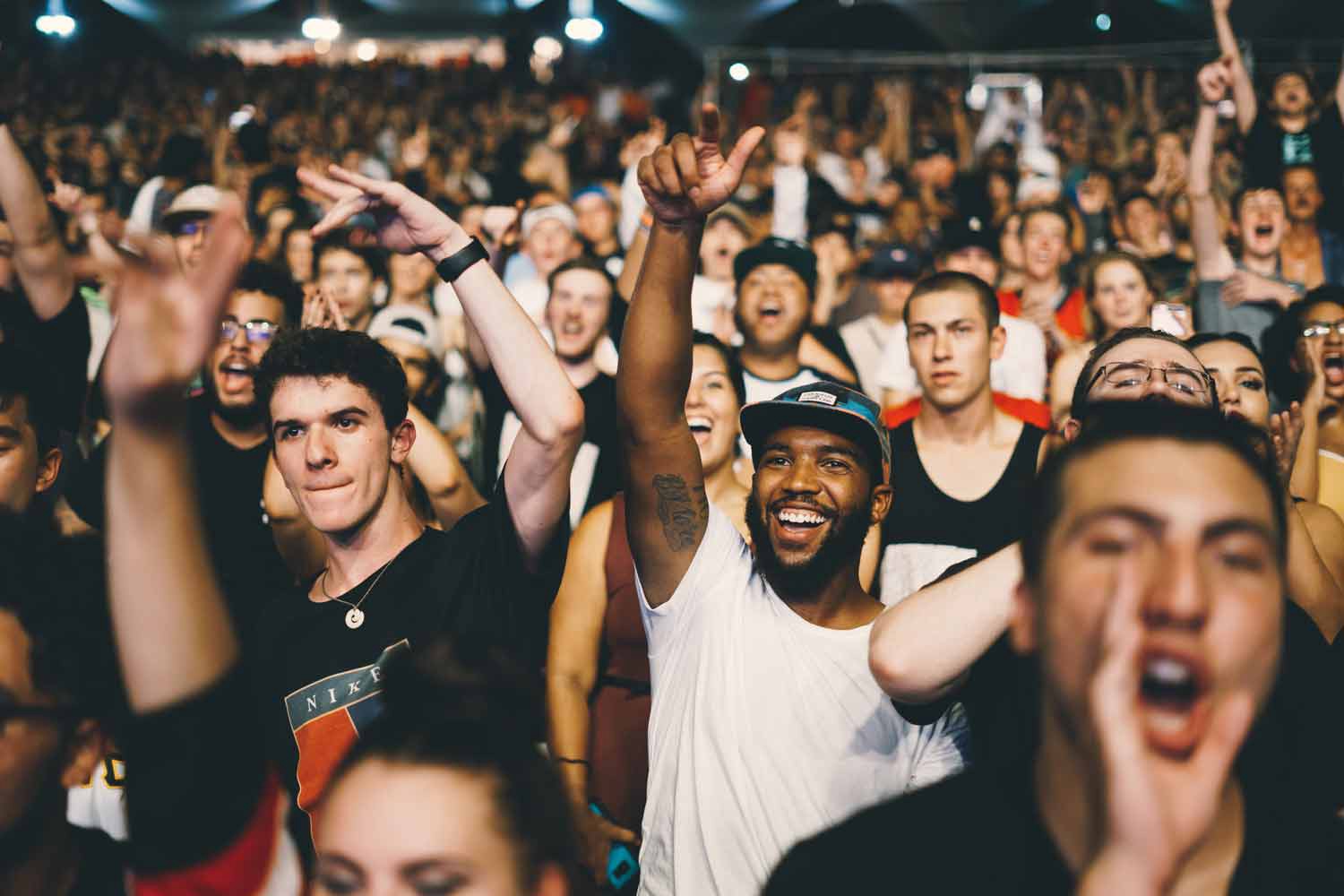 According to the press release, the decision to partner with Socios.com in the release of a Fan Token was based on a recent survey by CoinMarketCap, a provider of Crypto statistics. According to the survey, 46% of users have expressed that they would be more inclined to purchase Fan Tokens related to soccer teams.

More Soccer Clubs Getting Into the Digital Token Space

Among the major soccer teams who are already collaborating with the Socios.com platform are Paris Saint-Germain, a French soccer team, and Juventus, from Italy. Late last year, Atletico Mineiro, a premier league club from Brazil, released a Fan utility Token the GaloCoin.

Indian Government Speaks On Cryptocurrency Regulation In The Country