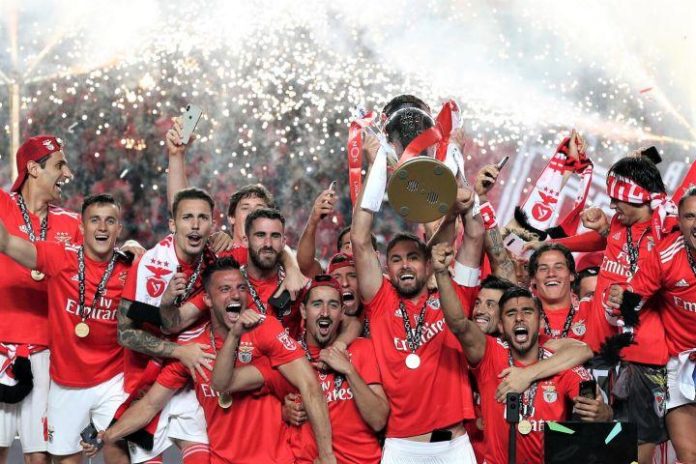 S.L. Benfica, a Portuguese football club, has begun accepting digital currency payments on its online platform. According to the Verdict report made on the 6th of June, this makes it the first major soccer team in Europe to accept Crypto as payment for tickets and merchandise.

The club, which is Portugal’s most popular, will henceforth, make it possible for fans to buy merchandise using digital currencies such as UTK (UTRUST token), BTC (Bitcoin) and ETH (Ethereum).

According to the soccer team, its decision to start accepting digital currency payments was informed by its need to improve its e-commerce strategy and branch out to a broader audience. The club currently boasts of a 14 million fan base and is the most decorated club in the country. It hopes to reach a global audience through bettering the experience of users on its platform and drawing in Crypto holders.

Domingos Soares de Oliveira, the club’s chief executive has said that its fan base, and the possibility of growing it, was the main reason for its decision to develop a new method of payment. He stated that as a club S.L. Benfica recognizes that a large majority of its fan base are digital currency users and as such, the club is looking to stay ahead of the curve with respect to the adoption of novel technologies. Oliveira added that the club will be offering its supporters the best possible experience on its online platform. 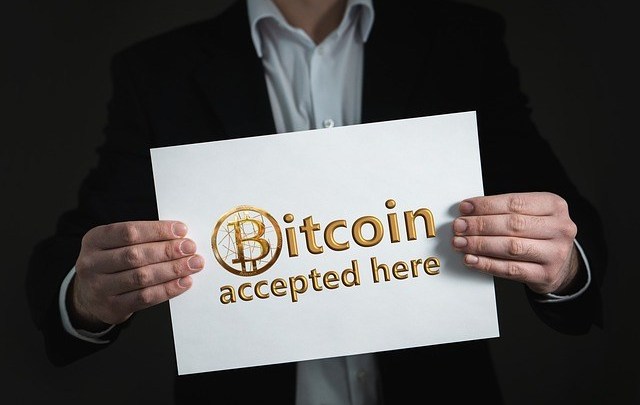 Partnership Is A Milestone For Blockchain, Says UTrust CEO

According to the club, the addition of the digital currency payment option will remove the various common issues arising from credit card payments. Among the issues to be resolved by the additional payment method is fraudulent payments and chargebacks. It will also enable the depositing of funds in fiat currency to the club’s bank account on the same day as each transaction has been completed on its online platform. Oliveira also added that the club is looking forward to receiving its first Crypto payment.

To make this possible S.L. Benfica will be partnering with UTrust which purportedly facilitates instant crypto-to-fiat conversions. This will enable the club to receive its revenue directly in cash and thus effectively bypassing the issues that come with Crypto volatility. It will also be reaping the benefits that come with using Blockchain technology, that is, safe and secure transactions, transparency, etc.

Going by Nuno Correia’s sentiments, Co-Founder and CEO of UTrust, the collaboration also represents a forward step in the expansion of financial services through Blockchain technology. He stated that the partnership with one of Portugal’s major soccer clubs is a significant milestone for not only the firm but also the whole of the Blockchain ecosystem.

The soccer space has been among the most welcoming spaces for digital currencies and Blochchain technology of late. SL Benfica is only the latest European football club to offer its users an alternative on its online platforms.