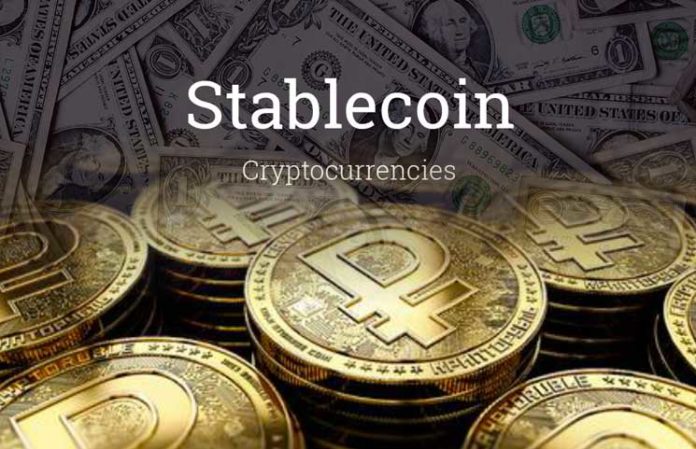 A Chinese billionaire, Li Xiaolai will lead a project that aims to create a new stable coin by February 2019. It has been tough for the Crypto market this year with most Cryptocurrencies recording huge losses. However, 2018 will be remembered as a year that saw an increase in interest and development of stable coins. The new project has come a time when there has been issues Tether.

Tether and USDT currency are the most popular stable coins currently. Tether is pegged to the value of one dollar. By the time of writing this article, USDT flipped Litecoin to become the seventh largest virtual currencies by trading volume. Stable coins have been viewed to offer stability in the volatile Crypto space.

Despite their promise, stable coins have to some extent failed to live up to their promise. In the case of Tether, questions have been raised regarding the exact bank holding – such as the physical amount of dollars held to back each coin. Besides, there has been a controversial relationship between the currency and Bitfinex. So far, the Crypto has failed to inspire the investors. 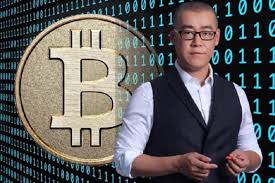 A project to create a new stable coin has begun. The Chinese virtual currency billionaire Li Xiaolai will lead the project by Grandshores Technology Group according to the statement released on Dec. 3. It has been confirmed that Xiaolai will play an active role in the development of the new currency.

Grandshores Technology Group is a public company that was incorporated in the Cayman Islands. Although the company is listed on the Hong Kong Stock Exchange it is based in Singapore. Previously, the company has mainly been involved in building and construction projects, especially in the installation and maintenance of electrical and mechanical systems.

The government of Hangzhou, which is the capital Zhejiang Province, China has a 10 billion yuan ($1.5 billion) fund in the company. The company’s board of directors informed the public about the new stable coin project on Monday. The decision by the company to avoid the Chinese yen has not been explained. However, it appears the firm does not want to attract the wrath of the country’s central government. The country has maintained a strong stance against Cryptocurrencies.

The decision by the company to hire Li Xiaolai on this project is understandable based on his experience in the sector. Previously, he has been involved in establishing Inblockchain and the Grand Shores Global Blockchain Ten-Billion Innovation Fund. This has made many people call him “Bitcoin evangelist” in China.