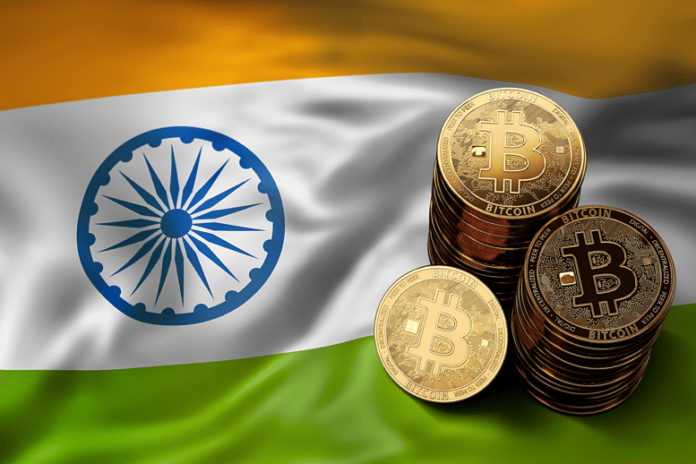 Excerpts from what is believed to be the new crypto bill for India have been leaked to the public. Whereas, outrageous claims have been made by the local media concerning the bill details, there are several flaws that have been highlighted by the market professionals.

As all that is going on, the finance secretary of the country has confirmed that the regulation of the virtual coin is now ready to be submitted for approval. The approval will be done by the country’s minister of finance.

About The Indian Crypto Bill

For more than a year now, the government of India has been working on a regulatory framework. About a week ago, Subhash Chandra Garg, the country’s Finance Secretary stated that the report is containing the crypto regulation that has been recommended. All is now ready to be submitted to the minister of Finance.

The minister also acts as the head of inter-ministerial panel that ensures that the regulation is drafted. So far, the government hasn’t made the details of the draft or the report public. However, some Indian news outlets have claimed to have certain knowledge concerning this bill. It has not been confirmed weather the bill they are citing is the same one waiting to be submitted to the finance minister.

There is a bill that was titled “Banning of Cryptocurrency & Regulation of Official Digital Currency Bill 2019” by the crypto authorities in India. Two leading Indian news outlets claimed that it is the same bill that is waiting to be submitted to the finance minister. One of the news outlets is known as the Economic Times, which talked about it on the 26th of April. The other one is known as Bloombergquint, and it spoke about it on the 6th of June.

The two publications have, however, been so vague about the sources of their news. They have not given any legitimacy regarding the bills they reported. According to the latter, the authorities had already started the inter-ministerial consultations on a draft bill that will ensure that the cryptos are banned in the whole country. The bill will, however, seek to regulate the legitimate digital coins in the country.

Nikunj Ohri, a journalist with the Bloombergquint, claims to be in possession of excerpts of what he believes to be of the proposed bill. One of the excerpts talks about those who have intention of mining or generating the virtual coins, and goes ahead to refer to section 8 of that said bill.

According to one tweeter user who replied to the journalist, he feels that the revelation by the journalist could have something to do with money laundering. Ohri has, however, refused to share the details of the supposed bill that he claims to be in possession of.

Ripple On The Path To Becoming The Largest Cryptocurrency