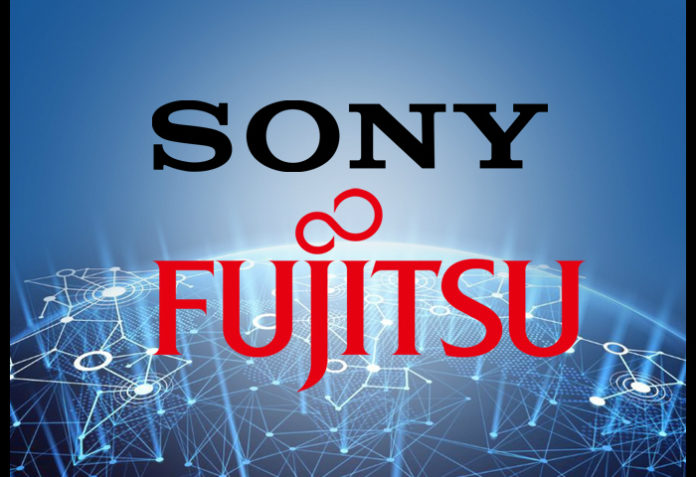 Two Japan based tech giants are collaborating on a Blockchain project that will see educational records be un-alterable by being stored on the Blockchain.

According to the press release by Fujitsu made on the 27th of February, the IT equipment services provider will be partnering with Sony to test how Blockchain technology can promote and maintain the integrity of educational records. This project will be carried out by the education units of both firms.

The pilot project has been initiated by the partnership between Sony Global Education, Fujitsu Research Institute, Fujitsu Limited, and Human Academy Co. Human Academy Co is a foreign student’ language school which will give the foreign students an opportunity to take part in the pilot project. The participating students will complete a “Nihongo Dojo” course that will prepare them for the Nihongo Kentei test, a proficiency test for the Japanese language.

The pilot project will see Fujitsu provide the participating students with its Fisdom platform, a proprietary digital learning platform. Fujitsu will also be providing Blockchain cloud services to Sony Global Education which will be using it to manage and certify data and course records relating to the performance of the students.

According to the press release, students will be taking the Nihongo Dojo course online via the Fisdon platform prior to their acceptance into the study abroad program. The statement states that the Fisdom platform will be collecting the various data such as the student’s test scores, study time and Japanese conversational ability. The collected data will then be stored on a Blockchain as a certificate. 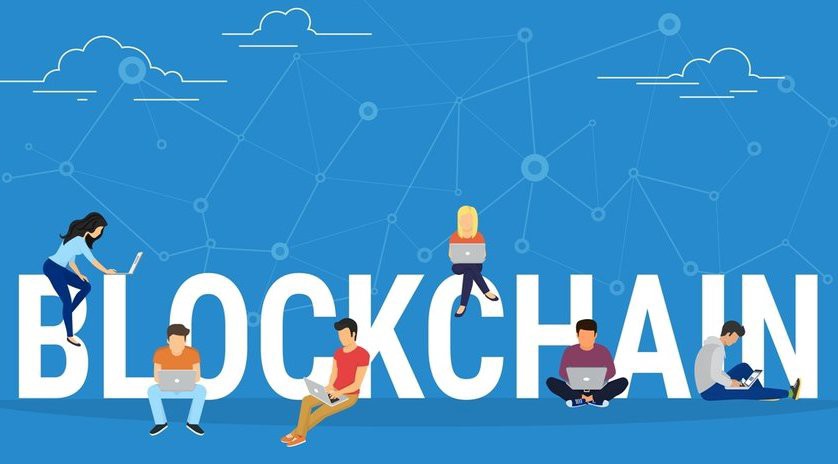 The Human Academy will then be able to accurately assess an individual student’s language ability based on this data through making a comparison between the Blockchain certificate data and the prospective student’s submitted educational certificates. Going by the statement, since the Blockchain solution allows for verification of the student’s language proficiency ability, it allows the Human Academy to support the students with suitable education relevant to their individual skill levels once they arrive in Japan.

The Fujitsu Research Institute will be assessing the individual needs of the participating educational institutions and thereafter making proposals for the appropriate business models that can be implemented in the future. The equipment services firm further states that it will be promoting the use of Blockchain within the education space. The firm added that it is looking towards a future where an individual’s learning data could be used in a safe and secure way beyond the scope of educational institutions and firms.

The government of Malta has initiated a similar project to utilize Blockchain in fighting the forgery of educational certificates. Bahrain also announced this year that it will be giving out diplomas through the Blockchain.

In the United States MIT (Massachusetts Institute of Technology) issued a hundred of its graduating students with digital Blockchain based certificates in a Blockchain pilot program.