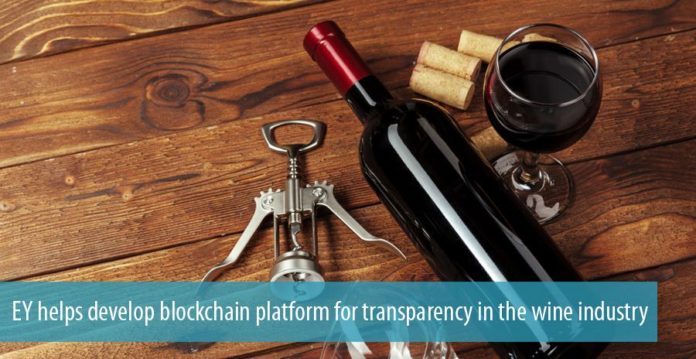 EY (Ernst & Young), a big four audit firm has revealed through a press release that it has developed a Blockchain solution for a new platform which will enable consumers verify the quality, source and authenticity of imported European wines. This service will be available for consumers across Asia.

TATTOO Supported By Prominent Wine Cellar, The House of Roosevelt

EY has used its OpsChain blockchain solution in the development of the new e-commerce platform, dubbed TATTOO, which has been built for Blockchain Wine Pte. Ltd. The OpsChain blockchain solution was launched last year and has been hailed as EY’s flagship Blockchain product which ensures secure and private transactions can be carried out on the Ethereum public network. The solution utilizes ZKP (zero knowledge proof) technology to ensure transactions remain private and secure.

Going by the press release, the platform has been built to focus on European wine consumer markets in Asian countries including Thailand, South Korea, China, Singapore and Japan. The press release also states that the name TATTOO is actually an acronym standing for traceability, authenticity, trade, transparency, opinion and origin.

The newly released wine platform has received support from The House of Roosevelt which is a major wine cellar in the region. The House of Roosevelt will reportedly be implementing the solution for its sales to restaurants, cafes, hotels and general consumers. It is also looking to use the platform’s smart contracts support in enabling collectors of investment grade wines make customer-to-customer sales. 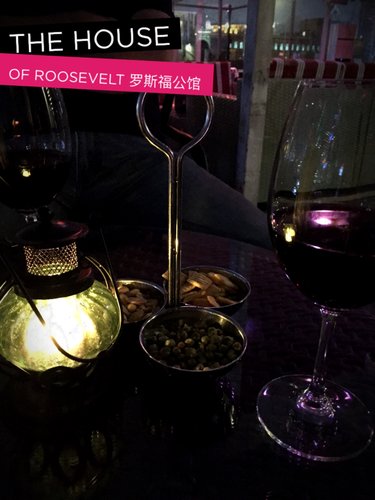 The press release also states that the EY developed TATTOO platform will be tackling provenance and quality of wines for various entities including insurance operators, distributors, providers of logistics and producers. The platform also includes a tokenized ecosystem for purposes of logistics and sales. The tokens can purportedly be used in the buying and selling of wines, the scheduling and tracking of shipments, monitoring of warehousing and delivery as well as arranging of insurance coverage for the shipments.

The platform will enable the ecosystem’s members trace every batch of wine, making the monitoring and verification of the wines’ handling and authenticity possible. Through the scanning of a unique QR code, members will be able to retrieve data on the vineyards where the wine is coming from, crop fertilizers used and handling.

EY has noted that the solution used in developing TATTOO utilizes an ERC-721 token standard as a framework for various processes including order inventory and supply chain management. The firm also added that the assets traceability module by OpsChain made the tokenization of more than 11 million wine bottles possible for various consumers.

Last month, April, EY unveiled its Smart Contract Analyzer tool’ private beta test prototype for the Ethereum public network. According to the firm’s press release, published on the 16th of April, the tool is a testing and security service which will enable individual investors and companies evaluate smart contracts and the tokens associated with them for any security risks.