BBC Report: Facebook Crypto To Be Deployed In 2020 - Best ICO for you 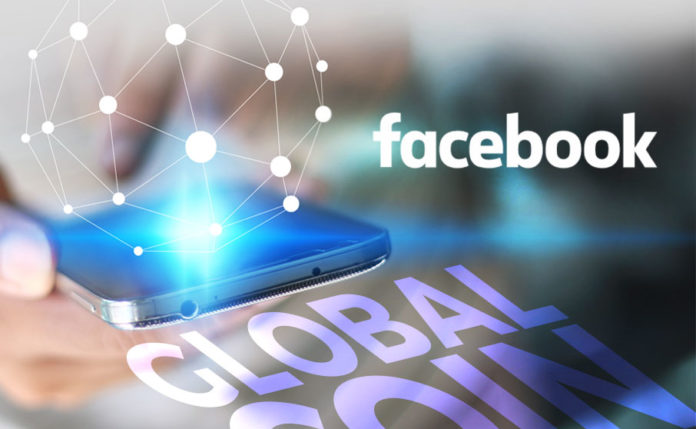 In first quarter of 2020, the much-anticipated Facebook Cryptocurrency will be unveiled and deployed for retail and institutional adoption. This is according to reports from the British Broadcasting Corporation (BBC).

Facebook Token will play a pivotal role in revolutionizing the digital payment solutions on a global perspective as it will be supported in many countries.

Tests For The Prototype Are Set For 2019

BBC has been reporting that Facebook has been holding discussions with officials of leading Crypto trading firms to test its upcoming native Token, GlobalCoin.

Further, Facebook has been liaising with online merchants, banks, and other firms from December 2018 when it was first made public that the social media giant was building a digital payment platform for WhatsApp, Messenger, and Instagram.

The projected timeline of the trial is set to be in the course of 2019 before the deployment of the Facebook Token for mass adoption on its open-source payment platform that will be embedded on WhatsApp.

Facebook Wants Its Token To Be Liquid And Secure

The leading social media platform, in its corporation with other firms in the Crypto, Blockchain, and mainstream industries, has been exploring strategies of enhancing the GlobalCoin on various perspectives.

The first one is the digital infrastructure security of the upcoming Facebook Coin. Due to the open-source nature of the payment platform that is being created, it is fundamental to have on-platform security to protect users from hackers who have been stealing Cryptos by breaking into Blockchain platforms.

The second part is to enhance the liquidity and usability of the GlobalCoin. Facebook is alive to the fact that for its Token to be successful, it has to be liquid in the sense that hodlers should be able to exchange it for other Digital Tokens and FIAT currencies and to also make payments with the Coin.

Additionally, GlobalCoin has to be stable to cushion hodlers from Crypto winter effects that erode the value of Tokens leading to losses: This is why the Facebook Coin is modeled as a StableCoin.

Project Libra Initiative To Lay The Ground For Facebook Coin

The cooperation between Facebook and its partners in the banking, Crypto exchange, and online merchant solutions sectors is codenamed “Project Libra”. The project is deemed to make the use of the GlobalCoin user-friendly. Moreover, the deals that Facebook is getting into will enable Facebook to offer its payment services for low fees. 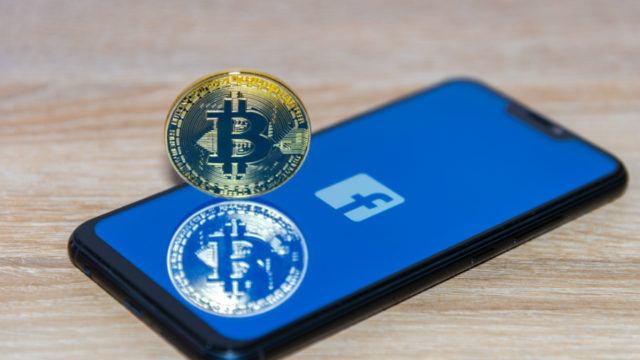 Mark Zuckerberg is an embattled man as his company has been on the radar for all the wrong reasons. The criticisms of the platform have been amplified by the Facebook live streaming of the New Zealand Christchurch Mosque shooting that Jacinda Ardern- PM of New Zealand, has condemned. Also, President Trump has been calling out Facebook for “suppressing right-wing conservative voices”.

This wars on Facebook have been shaking the revenue stream of the company which is mainly advertising for some time, putting into question the long-term growth outlook of the giant. However, the Globalcoin could earn Facebook as much as $19 Billion by 2021 according to Barclays internet analyst, Ross Sandler.

Russia Is Set To Utilize The Blockchain Technology For Pension Scheme...