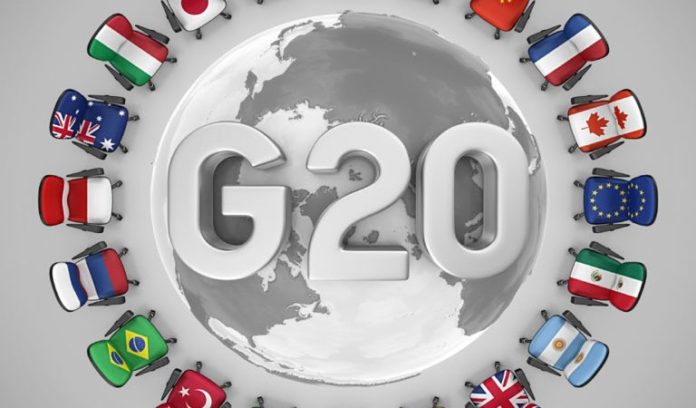 As another G20 summit seems so close, the member nations have been deeply involved in some crucial talks. They have been discussing how they would implement the standards that had been put in place by intergovernmental agencies like the Financial Action Task Force.

Whereas there could be certain challenges when it comes to complying with these standards, the European Central Bank has another opinion. It says that it is easy to manage the risks that the crypto assets pose to the financial stability of the European union.

The G20 member states have reaffirmed their unwavering support for the FATF. They have recognized Financial Action Task Force as the international standard body in sectors like money laundering.

Additionally, they have also agreed to follow the recommendations of the FATF including those that relate to the crypto assets. At the beginning of this month, the agency had its annual Private Sector Consultative Forum in Austria. Apart from its members, the event was also attended by more than 300 representatives from the private sector.

The FATF has 36 member countries as well as two main global organizations. One of these organizations is the European Commission. The discussion mainly focused on mapping on services of the virtual assets as well as other business models. They also spent some time discussing the implementations of the specific FATF recommendations.

The Work On Crypto Assets

In the report it submitted to the G20 in April, the body outlined its major work on the standards of the cryptocurrency. It also promised to update its guidance so that it can continue helping jurisdictions as well as the private sector. They planned to do this by executing an approach that is risk-based in as far as regulating the cryptos are concerned.

The monitoring and supervision of the virtual coins was also included in the report. According to FATF, this is one of the ways of assisting various nations to exercise oversight in this whole sector. The FATF also stated that it will continue to emphasize on certain risks such as money laundering, just as it had in the past.

Russia Has Certain Issues To Fix

Russia is one of the countries that have openly announced their plans of implementing the crypto standards, put in place by the FATF. The country is still in the process of finalizing the regulatory framework for the crypto. 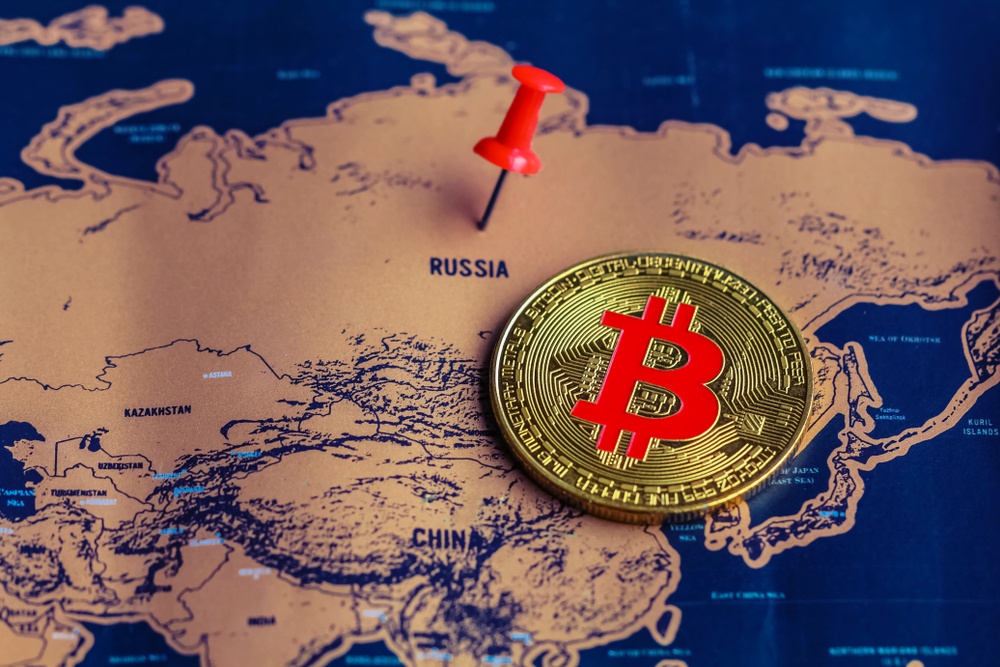 The head of that state, President Vladimir Putin had originally stated that the work would have been complete by July 2018. Since there is no crypto regulation that has been introduced, the head of the state signed a different order for the crypto regulation of his country. The order was to be implemented by July of this year.

There might also be another delay in the cards. This is according to the recent remarks by the State Duma Committee on Financial Market’s chairman. He feels that the adoption of the law on cryptos is still stuck because of the requirements that FATF has put in place. Anatoly Aksakov, who is the chairman said that the requirements could be implemented in a separate bill or in law.