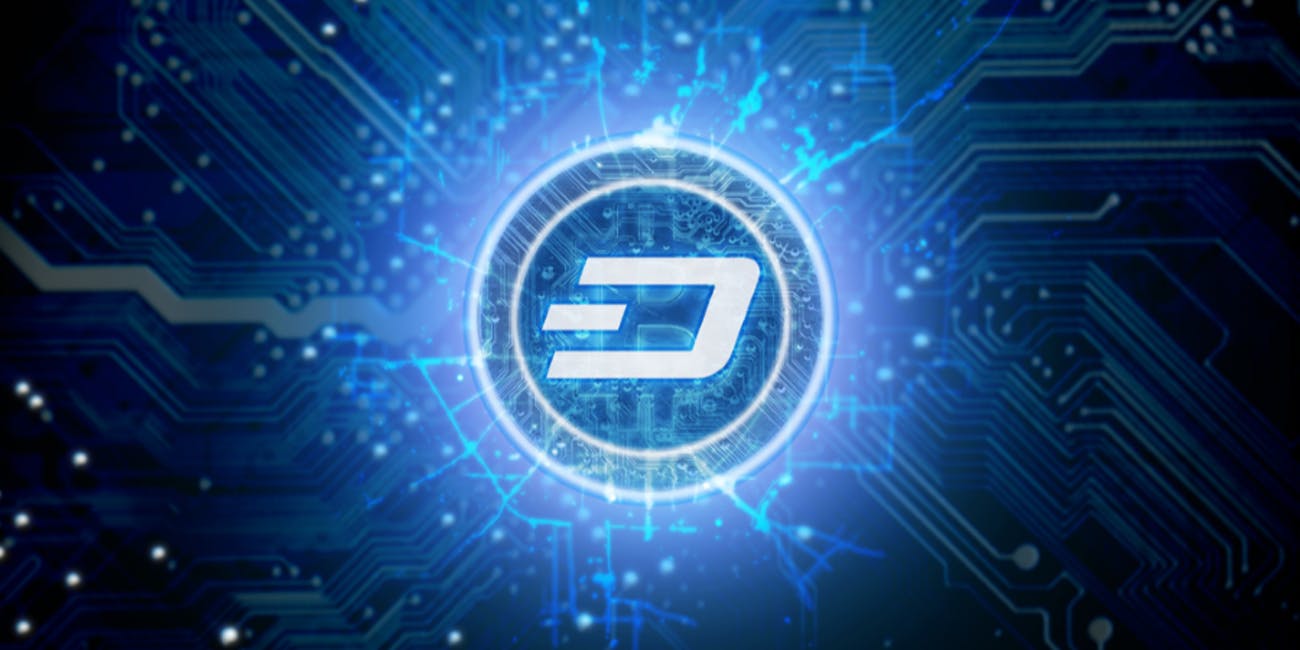 Looking for a legit Dash review? You are in the right place. Dash is a brainchild and creation of Evan Duffield; it came into existence on January 18, 2014. Dash has a rich history. Initially unveiled as Xcoin, this name briefly changed to Darkcoin. But later, a more professional name, Dash, was found for it. As a popular and best alternative to bitcoins, Dash is known for its use as private money which is controlled by a peer-peer decentralized community.

This crypto coin has a high similarity to Bitcoin, especially concerning privacy code and faster mode of transactions. However, the difference between the two is in their method of governance. While masternodes govern Dash, Bitcoins is mainly regulated by the consensus on the Blockchain. Here are some core features of Dash.

Also known as proof of service miners, masternodes are servers which play critical roles featuring private send, instant send, and a security governance system. For anyone who can freeze 1,000 Dash coins, has the express authority to create these masternodes. Masternodes are also mainly known for their security feature, which function by making all transactions both random and rotational. 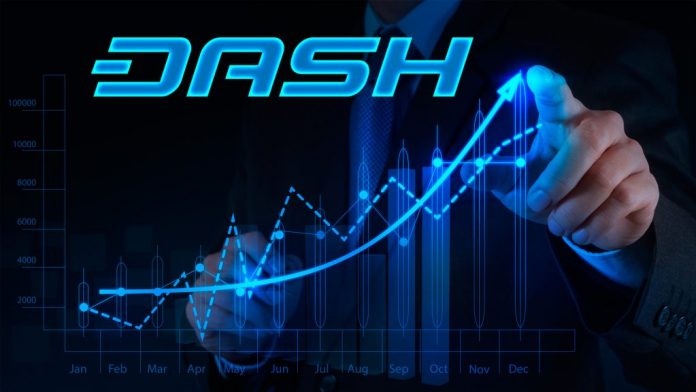 This feature allows for coins to be sent instantly across the Dash network while avoiding the challenge most cryptocurrency platforms face of spending twice.

This excellent feature ensures that all transactions are undetectable. It does so by bundling small transactions together while sending them as a single package; by doing so, it makes it hard for anyone to identify either the sender or receiver. 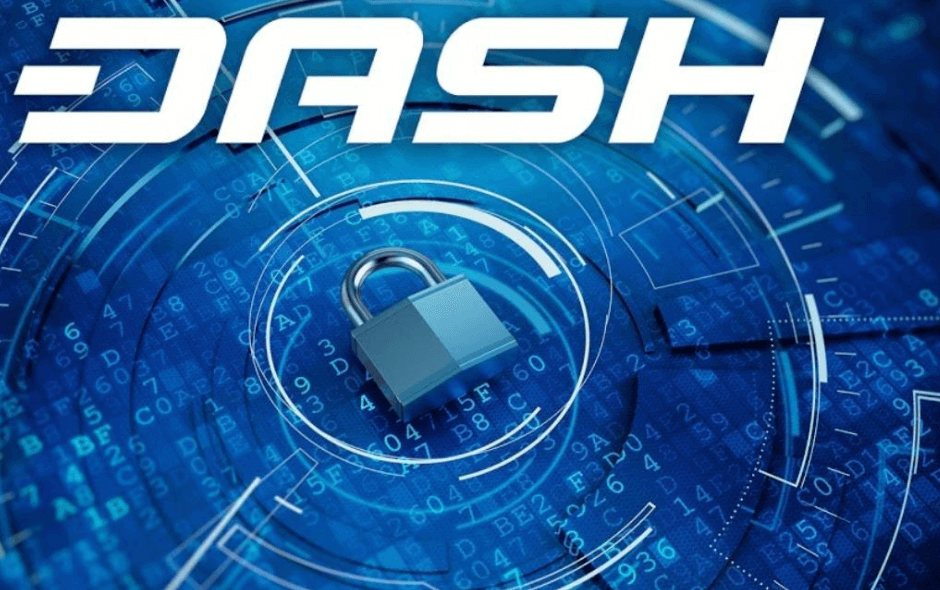 The Process of Mining DASH

First and foremost, to mine Dash coin requires the prospective miner to search for solutions to a difficult cryptographic math problem. After that, the miner gets the authority to secure blocks on the Blockchain. Dash has been known to use the X11 algorithm to solve a presented difficult problem to earn them a coin. Once they have made this coin, the miner is then provided with a new currency as a reward for their hard work.

How to Buy and Sell Dash

Ways by which you can buy and sell the Dash coins include:

Dash is a heavy scorer when it comes to crypto coin business, and it excels more in the instant nature of its transactions. In a fast-moving world, people are inclining towards cryptocurrencies whose service is faster service.

Again, Dash’s masternodes servers combined with the Dark Send Feature work in perfect synergy and guarantees the privacy of both the sender and the receiver. Finally, when compared to other cryptocurrencies, Dash has lower transaction fees. Get in touch for more details.

CEX.IO – Bitcoin Exchange You Can Trust

How To Use Bittrex