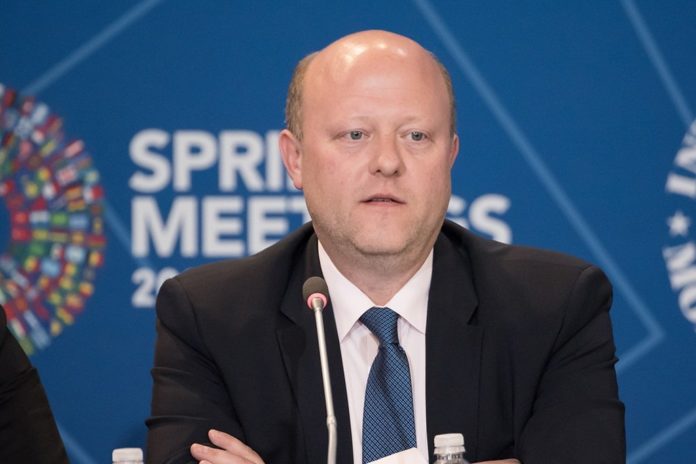 Jeremy Allaire, the chief executive of Circle, has said that the company is still experiencing growth although the Cryptocurrency business is down. While speaking with Robert Hackett, Fortune senior writer, the CEO blamed the low volatility and prices of most coins for the recent reduction in trading volume. However, the senior executive expressed optimism citing recent reports about Facebook planning to launch a Cryptocurrency as an indicator that there are brighter days ahead for the industry.

Circle Experiences Growth In Revenue And Customer Base

The Cryptocurrency market has been bearish since last year negatively affecting the revenue and profit of companies and individuals in the industry. Many people, Circle CEO Jeremy Allaire included have admitted that the Cryptocurrency market is down. Although the sector has been resilient in recent weeks, it has been unable to record levels achieved towards the end of 2017 and the beginning of last year.

Circle, a Boston-based fintech startup was one of the most successful companies in the sector in 2018. Among other things, the firm spent around $400 million in the acquisition of Poloniex Cryptocurrency exchange. However, according to Allaire, the current bear market has significantly reduced investors’ activities in the industry. The company’s biggest moneymaker, over-the-counter Crypto trading business has not been spared either. The CEO said that the business is down as there is no volatility and the prices of most coins are low.

However, the senior executive said that the company experienced growth last year even under the harsh market conditions. Allaire told Fortune senior writer Robert Hackett that the firm’s revenues and customer base have experienced significant growth in that period. His comments demonstrated that the company is weathering the bearish market fairly well.

Circle is planning to stay active and take a leading role in the Cryptocurrency sector. Earlier this month, the firm acquired Seedinvest, an equity crowdfunding website. Allaire said that the newly added business unit would play a crucial role in enabling the company to begin issuing securities.

The sector is highly regulated meaning that companies in the Crypto market may be unable to join it unless they introduce some significant changes, such as the one Circle has taken.

Circle is the issuer of a stablecoin called USD Coin. The company is expected to face stiff competition from Facebook when the giant internet company launches its coin. Hackett also wanted to know about Allaire’s views about the world’s largest social network plan to get into the Crypto sector. The CEO said that having major internet companies in the Crypto sector is good for the industry, as it will improve its image and boost its growth. 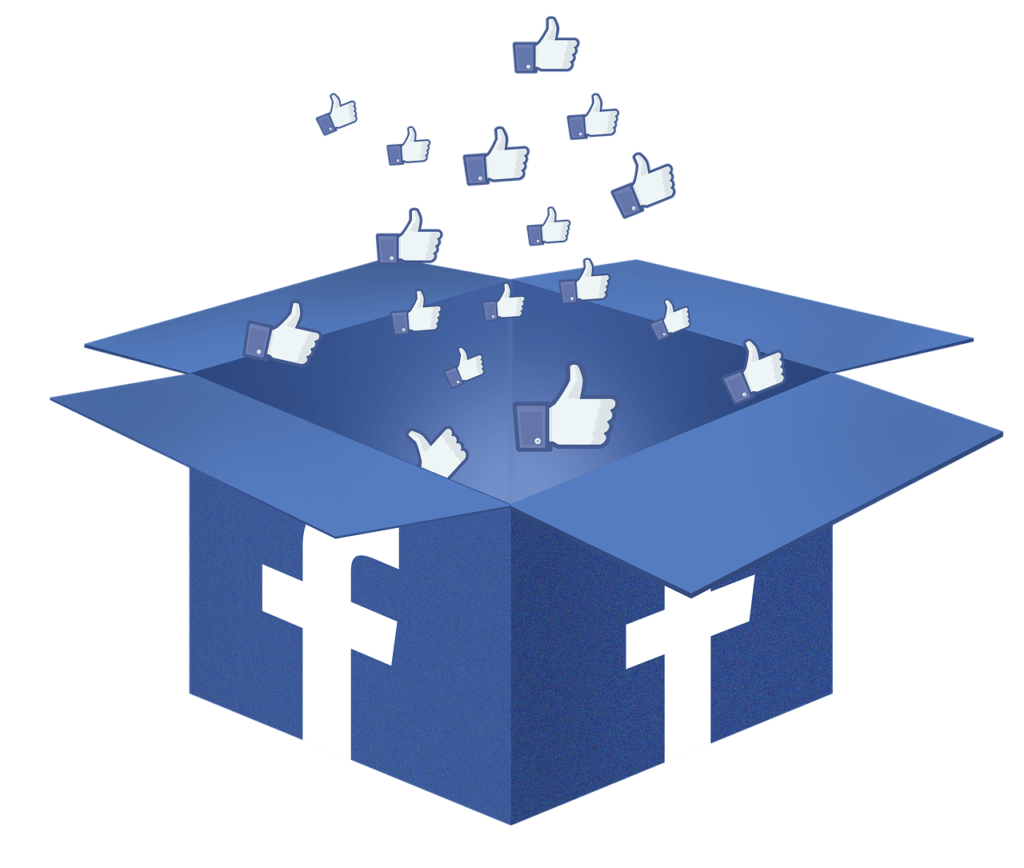 The recent reports about Facebook’s plans to get into the Crypto sector have attracted different views from different people. Winklevoss twins, the successful Cryptocurrency traders believe that Facebook has seen the potential blockchain and virtual currencies. As a sign of optimism, the firm is ready to invest in the sector. The much-rumored Facebook coin will mainly be used to settle global remittances payments.