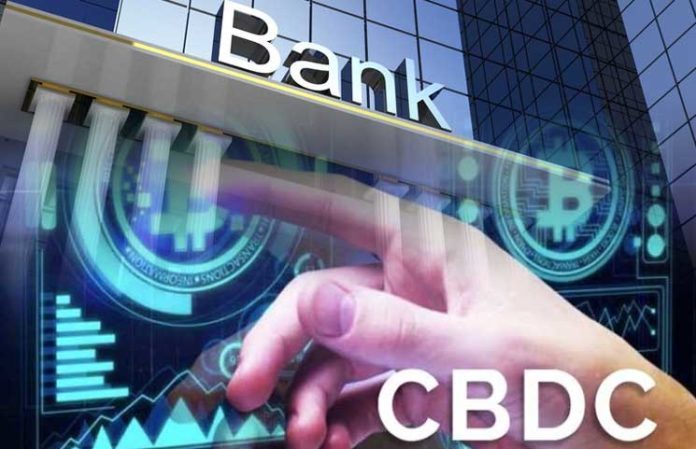 This year’s World Bank Group and the International Monetary Fund’s Springs Meeting was held in the United States. When the world leaders met in the States for this coveted event, CBDCs – central bank digital currencies took center stage.

The discussion also focused on how payment and money are taking on a new form in the entire global space. Emerging disruptive technologies such as Bitcoin also featured in the conversation. However, the debates didn’t get to some concrete conclusions.

Christine Lagarde, the IMF head has pointed out that the digital assets have taken the established international financial order by a storm.

Discussing The CBDCs At The Event

The issue of CBDCs was expected to be a hot topic of interest at the Spring Meeting held in the United States from the 8th to 12th of April. This is not a surprise. The IMF Managing Director, Christine Lagarde has been on the forefront when it comes to the adoption of digital assets by the central bank. She has previously advised the central banks to think of giving out the digital currencies to ensure that all the operations are safe. She insists that state-backed organizations could be in a position of satisfying public policy goals that are related to the inclusion of the finances.

Other areas included are prevention of fraud, consumer privacy and protection.

Sweden Set To Release The CBDC In The Coming Ten Years

At this meeting, which was held in the US capital, central bank leaders took time to experiment with the CBDCs. They were drawn from places such as Uruguay, Sweden and Canada.

While discussing the potential features as well as the technological infrastructure of currencies, they also debated on the potential characteristics. There was one of the discussions that was titled, CBDC: Should Central Banks Issue the Digital Currencies? In this particular discussion, Cecilia Skingsley, who is the deputy governor of the Swedish central bank had some insights to put across. She stated that there was a higher chance of more than 50% that the Risbank would give its own crypto coin. This will happen in the next decade. The coins have been named the e-krona. 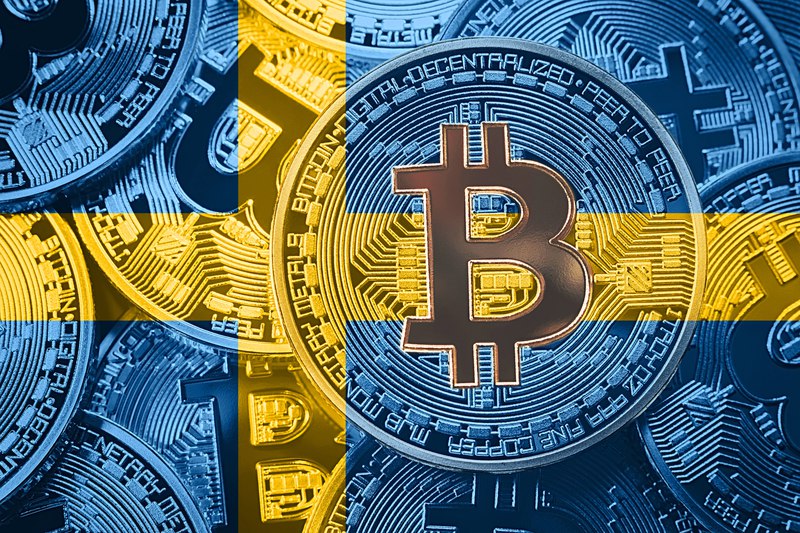 She went ahead to state that the issue of CBDCs is very essential mainly because of the money notion. She said that how societies are organized around money is also another factor to consider.

The value of banks coins and notes that are being circulated in Sweden, for instance, just account for 1% of the country’s GDP. That is also in comparison with close to just 10% in the Eurozone countries.

In japan, the percentage lies at 20%. In Sweden, for instance, just one in ten people apply cash for payments. Skingsley notes that this is a development that has made the upcoming coin a possible alternative in the country. As time goes by, most Swedish now realize that digital payments are just the way to go. They also realize that keeping money in its digital form could just be the safest option ever.