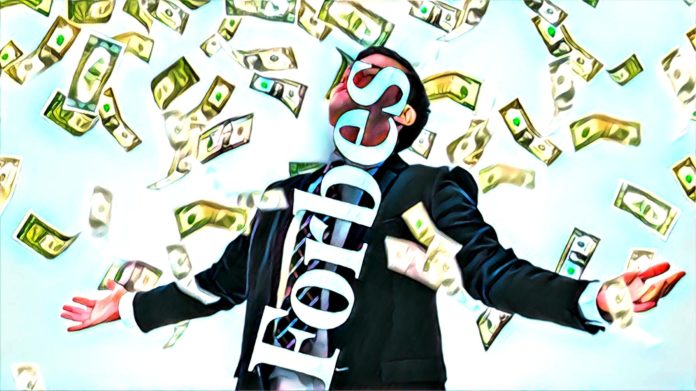 In the list, Forbes has included companies that are in both the blockchain and crypto development spaces. In addition to that, the companies also offer other normal financial services. They include clearing services, banks, supply management companies, food joints and a host of other companies.

The Other Crypto-Related Firms

The Forbes list has also contained a number of other crypto-related companies. One of them is Coinbase, a US-based crypto exchange. Bitfury has also been included in the list. This is one of the leading European hardware and mining company.

Forbes has also included Ripple on the list of the leading companies using the blockchain technology. Ripple is a blockchain-based financial services network as well as the creator of the XRP token.

The Adopted Protocols That Are Being Adopted

A number of Hyperledger protocols are being adopted by the firms. The blockchain consortium R3’s Corda is also being featured by several companies across different markets. The Ethereum network is also not left behind.

The Potential Of The Blockchain Technology

Forbes has noted the great potential that blockchain technology has when it comes to simplifying different business processes. A good example is the Depisitory Trust and Clearing Corp – DTCC. The DTCC stores records of close to 90 million transactions in a single day. It also keeps huge sums of money in securities. Forbes has noted that the firm has plans of switching its 50,000 accounts to a system that is based on blockchain. This will assist in eliminating the duplicate reconciliations and procedures that might happen on the normal electronic clearing networks. 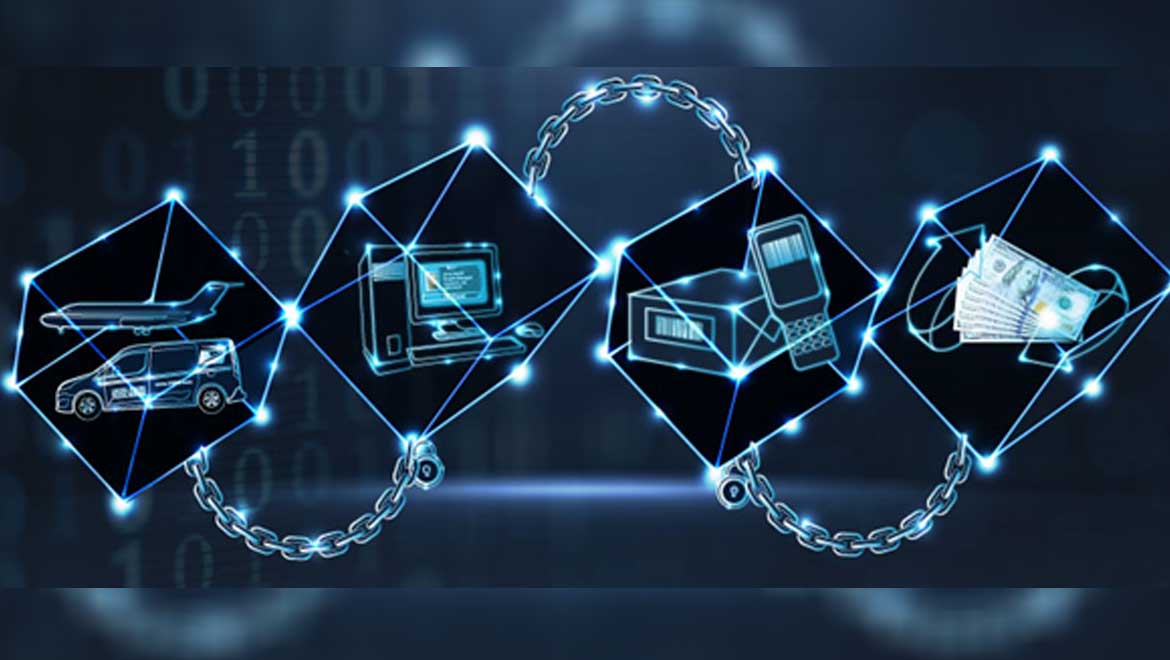 Towards the end of March, DTCC released a white paper that outlined the leading principles for the tokenized securities’ post-trade processing. In the paper, the special features of the nascent market has been noted. It also proposes that international policy standards for normal markets are usually applicable. They are also very important for stakeholders to identify the legal responsibilities that regards the security token markets.

How To Regulate The Cryptos In India, Suggests The Country’s Supreme...