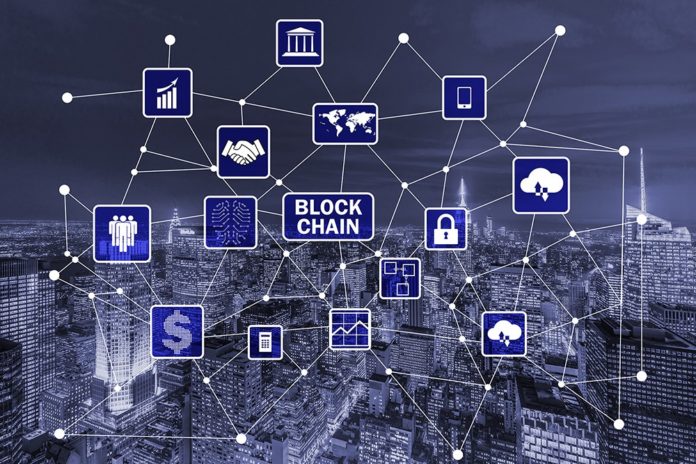 Although human lifespan has improved significantly in recent years, people are also getting sicker. A recent research has established that by 2035, the number of people aged 65 and above suffering from at least four medical conditions will double. Consequently, it is important to find alternative ways of dealing with illnesses given that medical institutions and services will have a bigger role to play.

Fortunately, blockchains and Cryptocurrencies could be used to meet the growing workload in the health sector in the coming years. The security and transparency associated with the innovation could build trust between patients and medical institutions allowing more people to entrust their wellbeing in the hands of health professionals. Furthermore, with increased access to funding, medical research companies will be in the capacity to develop new and better medicines that would save lives and reduce sickness.

In the health sector, blockchain will mainly be used in the processing and storage of data and not in the actual process of treatment. Some medical institutions are already trying to use distributed ledger technology (DLT). In November last year, Myongji Hospital in South Korea announced it will develop a blockchain-based data exchange system in partnership with a Korean IT company BICube. The new system will give patients control over the transfer of their medical information in different health institutions.

In Europe, Lancor Scientific has received financial support from the Austrian government to build a cancer-screening tool that uses artificial intelligence (AI). The data collected by the screening tool will be stored in a blockchain Lancor has developed. According to its whitepaper, patients will be using Medici Token to activate the smart contracts. Lanco CEO Aamir Butt said blockchain technology will enable both health facilities and professionals to target treatment better.

When providing their medical data, patients are always worried about how that information could be used for other purposes without their consent. The use of DLT in the health sector is expected to improve data security. The transparency associated with the technology is also expected to eliminate medical fraud. 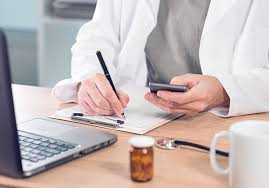 Various blockchain-based platforms have been developed with the aim of using the technology’s power to integrate data and make it more accessible. For instance, Doc.com (also called Docademic) enables its users to access the services of doctors and professional health officials from around the world. According to the platform’s CEO health Charles Nader, Cryptocurrency will act as an incentive to encourage more patients and doctors to participate on the platform.

Healthereum is another company that is using blockchain to improve health care service delivery. The platform enables patients to receive treatment from any doctors from around the world. Unlike most of its rivals, patients receive tokens on Healthereum when they show up to appointments. Those who don’t show up are punished. According to the project’s founder and CEO Steve Y. Chung, the platform will encourage patients to show up thereby help in solving one of the biggest problems in the health care sector.