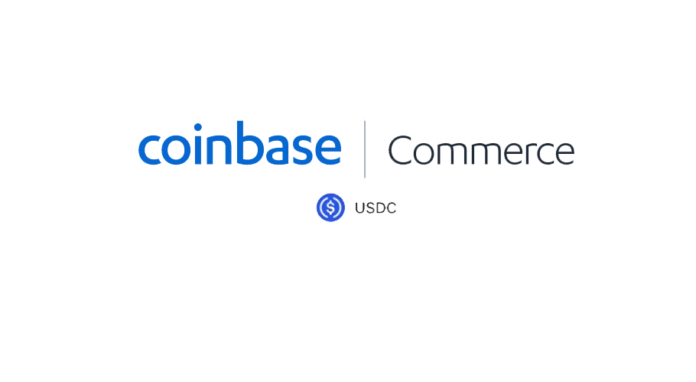 Coinbase, one of the largest Crypto exchanges in the world, has announced that it is henceforth providing support for USDC (USD Coin). The US based Crypto exchange announced the addition of Circle’s stablecoin through a blog post published on the 20th of May.

No Fees Applied For Transactions Using USDC On Coinbase Commerce

According to the announcement, USDC will be available on Coinbase Commerce, the exchange’s Crypto payment processor. Users of the Coinbase Commerce platform are now able to accept payments in the stablecoin with zero transaction fees applied.

In the blog post, the firm stated that unlike using credit cards which have geographical limitations, and require a bank account to complete transactions, merchants will now be able to utilize the USDC stablecoin which comes with none of the stated limitations. In addition to this, the firm also said that the use of stablecoins will enable merchants get the advantage of a means of payment which is not affected by the volatile characteristics of digital assets which are not pegged to a currency.

A recent report released by the European Central Bank showed the financial institution found that digital currencies currently have no significant impact on the economy or the process of coming up with monetary policies. According to the report, this is mainly due to the fact that only a small percentage of merchants actually accept Crypto as a mode of payment for goods and services.

USDC Stablecoin Now Available In Most Countries Across the Globe

Coinbase Commerce was launched early last year, in February. It currently offers support for various digital currencies alongside the newly added stablecoin including BTC (Bitcoin), BTH (Bitcoin Cash), LTC (Litecoin) and ETH (Ether). The Coinbase Commerce platform was initially integrated with Shopify, an e-commerce platform. However, the platform later on also added WooCommerce as a plug-in too. At the time, the firm stated that 28% of all web stores payments infrastructure was provided by WooCommerce. 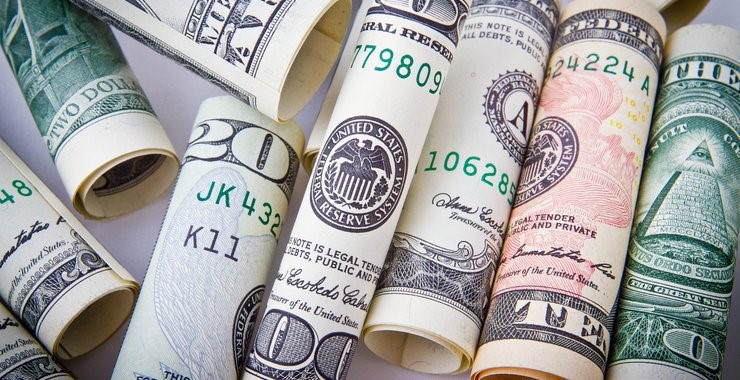 The announcement of the development of the USD Coin was first made in May last year, with the stablecoin launching later on in the year, in September. The stablecoin was launched as a joint project by Circle and Coinbase. Earlier this month Coinbase announced that it will be expanding the stablecoin’s Crypto-to-Crypto trading to 85 countries.

In the announcement made through a blog post published on the 14th of May, the firm outlined the benefits that come with using the stablecoin. Among the benefits touted were USD Coin’s stable store of value and its ability to be sent across the globe almost instantaneously. The firm also pointed out that each stablecoin is pegged on $1 USD, a claim which is confirmed by monthly transparency audits which show the stablecoin is 100% pegged on the USD.

The latest weekly report by Diar, a Crypto research firm, has shown that USD stablecoins market capitalization has hit a record high, exceeding $4 billon. According to the report, USDC’s trading volume has increased by 435% since January this year.