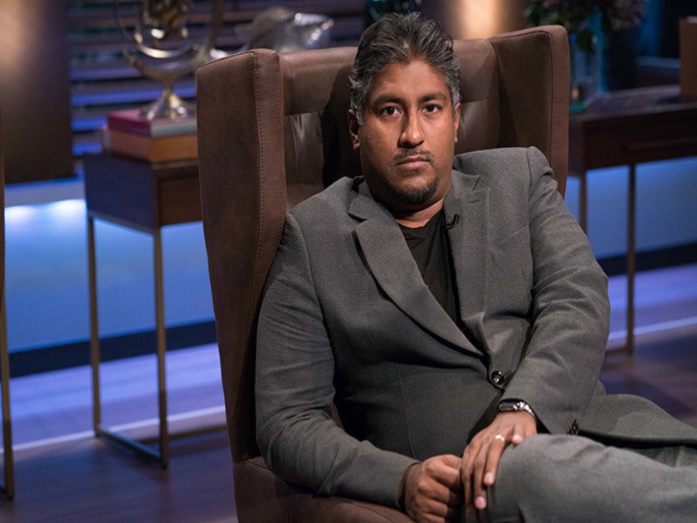 For a period of three to six months, Bitcoin is expected to trade range-bound. This is according to Vinny Lingham, the CEO of Civic, an identity management startup. He says while BTC price could break down below the $3000 price mark, it would stay range-bound for so many months. 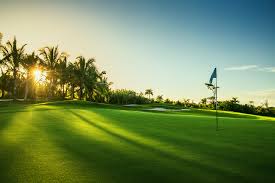 For at least three to six months, the price of Bitcoin will be range-bound between $3,000 to $5,000. Vinny Lingham said these words while speaking to Fast Money on CNBC. He, however, expressed doubts about a possible price decline below $3,000. This is because there is so much buying in the short term around that particular mark.

Therefore, it would be hard for the leading crypto to break down of that level. However, Lingham said that the $3,000 price level could easily go if certain things aren’t done. One of them is getting out of the crypto bear market cycle in the next 3 to 6 months.

The Effects Of Bitcoin Price Slump

Lingham also pointed out that purchasing BTC at its current point is a bit risky. If the market turns, the high risk might lead to high rewards. In the short term, Lingham thinks the risks weighs the upside. There are possibilities of great opportunities in this market later on.

Even those who take risks now would be de-risked at certain points. Traders have been wondering if the price lump of Bitcoin might affect the development of BTC-based platforms. Lingham had something to say about that, too. While the Bitcoin price lump slows down the development, the narrative of Bitcoin is the real issue here.

People bought into this crypto for various reasons, as Lingham observes. Those who bought it as a store of value have just confirmed that not to be true. There are some who bought into the idea as a payment network. Bitcoin, according to them, would be the only payment network to rival established ones like Visa and MasterCard. But when the two options are compared, the later one seem to be working.

Lingham’s Journey In The Crypto World

It can be remembered that Vinny Lingham was previously very bullish about the cryptocurrency. 2013 was the year he entered the market and Bitcoin in particular. He stated that he had just made a stop in the crypto market for his known skeptical attitude. In February, 2017, his blog post became popular in the crypto market. In the blog, he was cautioning people against the risks of another bubble in the virtual currency market.

He was later asked to comment on the issue, and appeared to have maintained his earlier stance. He said that the market should be led by the fundamentals, not just speculations as it is now. The whole community seems not to agree with his sentiments. Mike Novogratz also had a new prediction about the crypto. The founder of Galaxy Digital said that next year is the time when the cryptos will flip. This time, according to him, is when the price starts to move again.